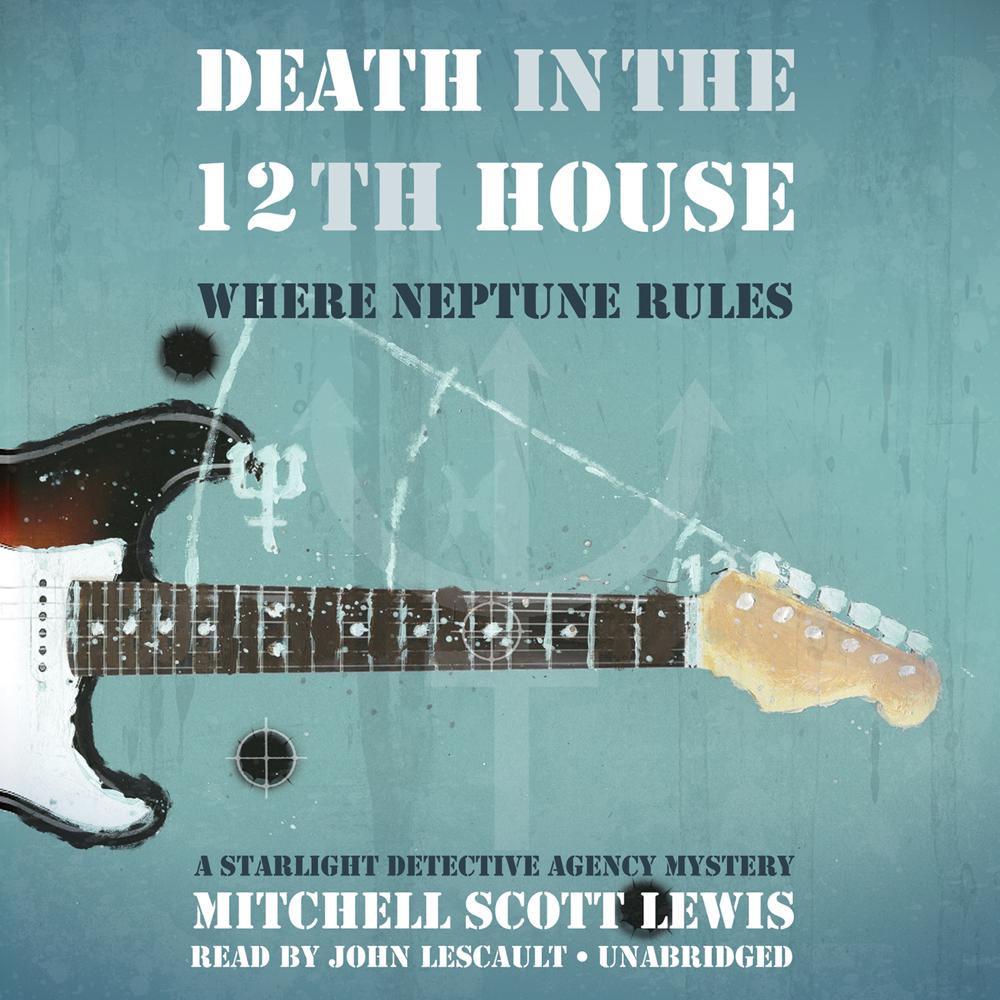 Someone is bumping off rock's wrinkled royalty. After the death of the third aging rock star—fifty-eight-year-old Freddie Finger, lead singer for multiplatinum band Rocket Fire—astrologer-detective David Lowell is brought into the case.

Freddie wasn't well liked, and Lowell has his hands full with plenty of suspects:There are Freddie's ex-wives, who seem willing enough to kill each other; his disgruntled band members, angry because Freddie's solo career was threatening their future; his greedy manager, now busily promoting the death of the rock star; and the musician whose career Freddie sabotaged many years ago.

Freddie's daughter, movie actress Vivian Younger, has retained Lowell's services to help catch her father's killer. She seems intrigued with Lowell and his bizarre profession. As they search for the truth, could there be romance in the stars for this stoic detective?

Lowell and Vivian have the help of his staff: vivacious, red-haired assistant Sarah, master hacker and psychic Mort, and driver and bodyguard Andy. Together they must sift through the detailed astrological charts of the suspects for any clues in the stars that could point to a killer.

“Shrewdly plotted, full of signs, surprises, and the pungent tastes of Manhattan. The American music industry is on the brink of collapse, and its stars, groupies, feuding agents, and ex-wives provide the perfect setting for a story that never lets up.”

“Lewis’ clever astrologic detective angle has all the markings of a winning series…Readers will appreciate the rock ’n’ roll references and the detective’s unusual methodology.”