Quest for the Well of Souls
Jack L. Chalker 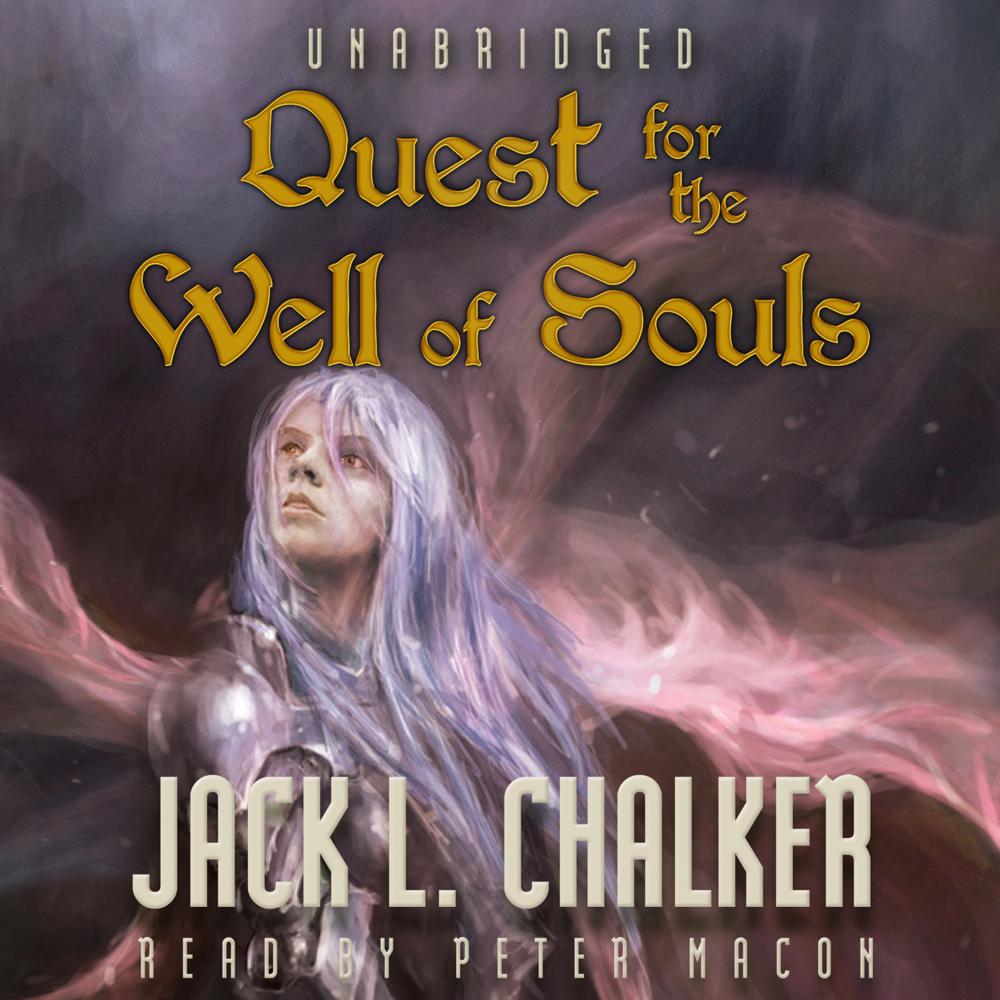 Mavra Chang was once a master criminal, notorious throughout the galaxy. But for eleven long years she has been trapped in a nonhuman body on the Well World—the master control planet for the universe, where untold numbers of strange races exist, separated by barriers erected by the mysterious, vanished race that built the Well World billions of years ago.

Orbiting the planet is a planetoid concealing Obie, a supercomputer that could restore Mavra Chang to her original form—if she can reach it. Unfortunately, the only spaceship on the planet is hidden in the northern hemisphere, a place no living creature can survive. She soon learns that her enemies are plotting to eliminate her, steal the ship, and escape from the Well World. But many others have planned her demise before, and Mavra Chang is still alive and well—which is more than can be said of those who once wished her ill.