Midnight at the Well of Souls
Jack L. Chalker 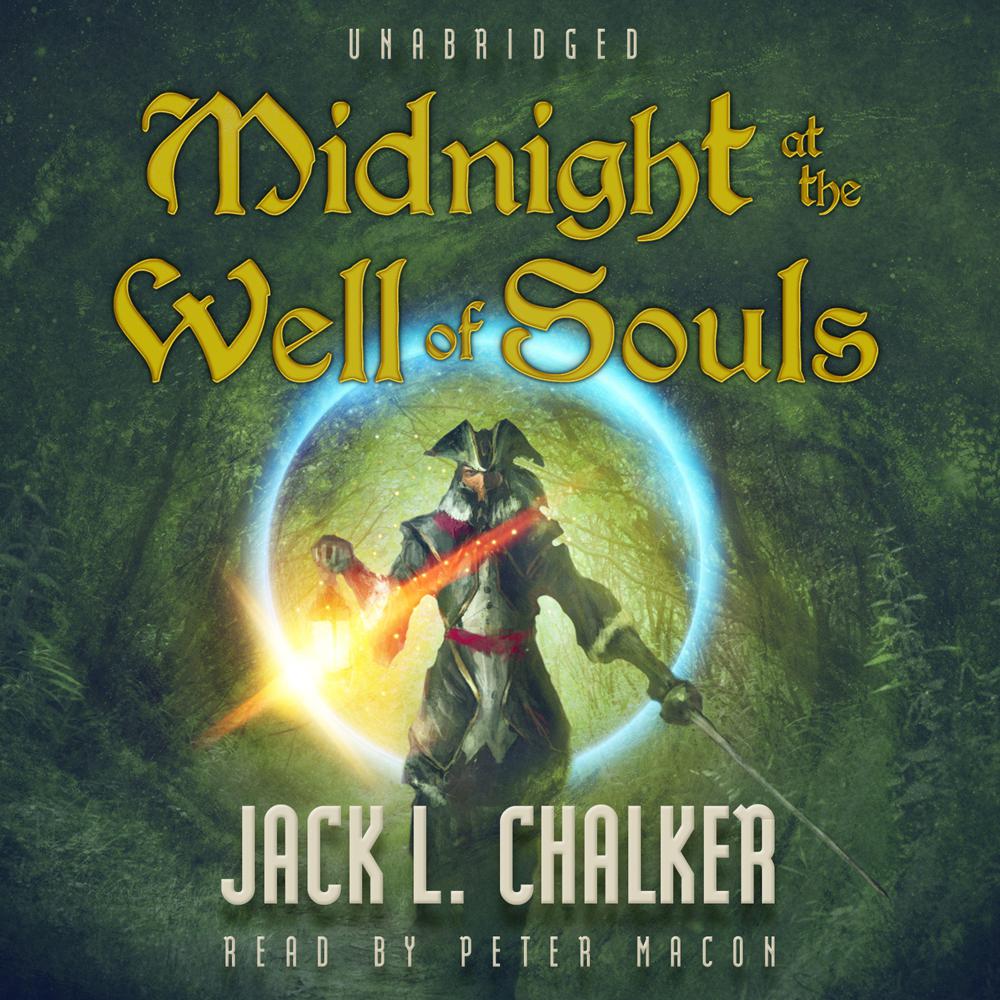 Below average in height and unprepossessing in appearance, Nathan Brazil is an unassuming if cynical starship owner, carrying passengers and cargo for a living—hardly the sort of person to hold the fate of the entire universe in his hands.

But when Nathan detours from his route to answer a distress call, a hidden stargate hurls him and his passengers to the Well World, the master control planet for the cosmos. Billions of years ago, a godlike race unlocked all the secrets of space and time and remade the universe according to their grand design. Then they vanished and left behind the Well World to maintain the pattern of the universe.

Now someone is searching for the planet's hidden control room—the Well of Souls—to seize control of the cosmos. Nathan must stop them, but this planet causes bizarre metamorphoses in visitors, changing them into centaurs, mermaids, and giant insects seemingly at random. As a result, Nathan no longer recognizes his friends, let alone his unknown enemies. His task seems hopeless—until his long-suppressed memories begin to return and he realizes who he really is.

“A big, bold book that takes traditional science fiction and turns it upside down!”