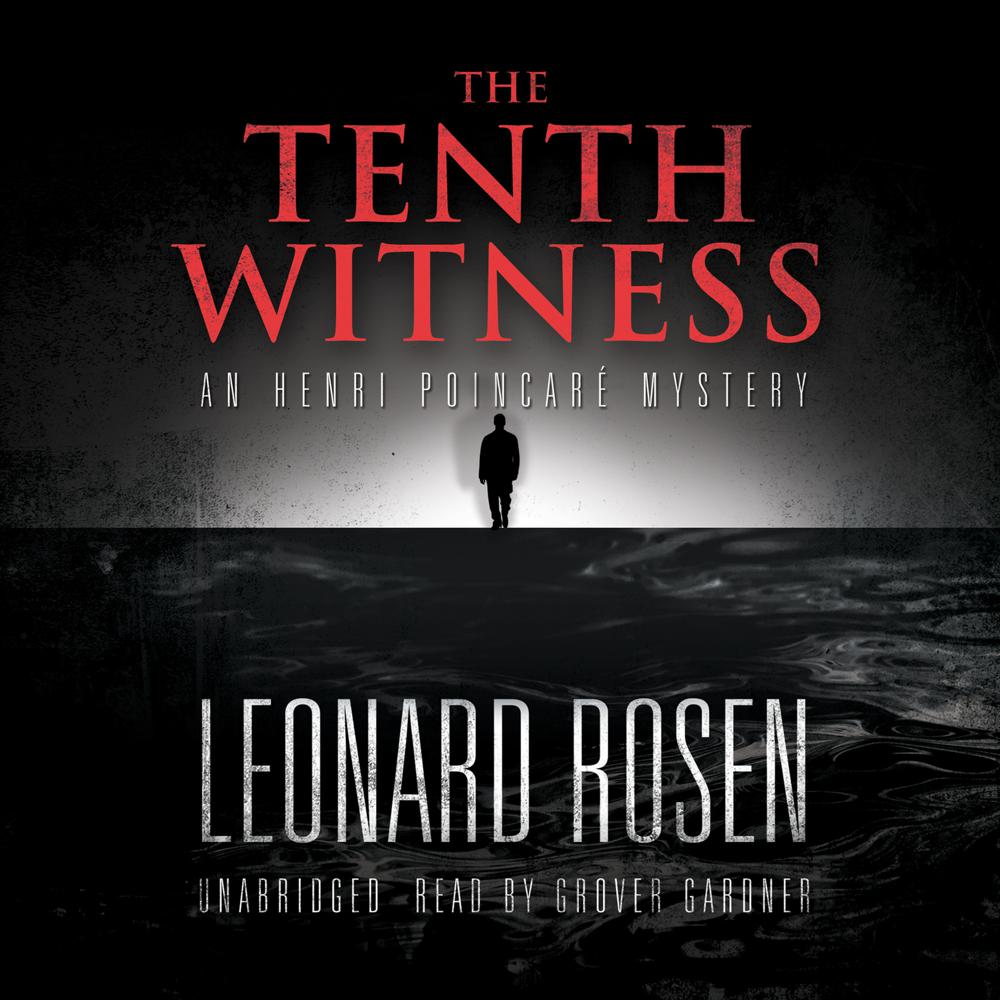 The Tenth Witness, a prequel to the award-winning All Cry Chaos, is the tale of a man upended: a twenty-eight-year-old who rejects a brilliant career in engineering for a dark, uncertain one in international police work.

On the night of October 9, 1799, the frigate HMS Lutine broke apart on the shoals of the Frisian Islands off the Dutch coast. When the insurer Lloyds of London paid on the wreck, it took ownership and planned expeditions to recoup the lost millions in gold and silver. Nearly two hundred years later, after a series of largely failed salvage operations, Lloyds tries again—this time on the strength of new technologies and a strategy devised by the gifted young engineer Henri Poincar├®.

It is late spring 1978, and Poincar├® has worked nearly to exhaustion preparing for the Lutine dive. Before the salvage season begins, however, he takes a rare holiday: a hike at low tide across the vast, muddy flats of the Wadden Sea. His guide is Liesel Kraus, who is smart, able, appealing—and troubled. She and her brother Anselm are haunted by a violent history that generates both rage and, as the directors of Kraus Steel, an enormous, corrupting wealth. The closer Poincar├® draws to Liesel and Anselm, the more warped life becomes until, finally, love and a death threat compel him to investigate what no one else will—aside from Interpol. It seems that pain as well as treasure can be dredged up from the past to reshape the present.

“The Tenth Witness offers a thoughtful treatise on what it is to forget, to forgive, and to take responsibility for the past. In Henri Poincaré, readers of all ages can appreciate the terrible beauty of a life lived with love for others.”

“If every author s primary responsibility is to keep the reader turning the page while mumbling the mantra just one more chapter…just one more chapter then Leonard Rosen has more than accomplished this goal with The Tenth Witness…You will not be disappointed.”

“Poincaré’s character is deeply developed, as Rosen combines a probing Holocaust story with elements of an action thrilller. A fine novel and further indication that Rosen is a writer of immense talent.”

“In Rosen’s strong prequel to his 2011 debut, All Cry Chaos, Henri Poincaré, not yet an Interpol agent, uncovers a startling secret that brings back the ghosts of WWII…Rosen writes with polish and confidence. His plot develops slowly, but like a gold bar hidden at the bottom of the sea, it’s worth the wait.”

“A prequel to Rosen’s acclaimed mystery debut, All Cry Chaos, which was set thirty years later when Henri was working as an Interpol investigator. Rosen relies on literary background and considerable research skillfully to portray Henri’s confrontation with the nature of evil and his developing detective talents in investigating both dead Nazis and living ones. Another winner.”

“Years before the events of Henri Poincaré’s striking debut, the future Interpol agent, now a consulting engineer, gets dragged into an equally grueling case when his treasure hunt turns into a Nazi hunt…Rosen uses this familiar background to tell a story as heartfelt as it is ambitious.”

“The Tenth Witness is a brilliant follow-up to Rosen’s first thriller. Here is an author who cares as much about the pained human heart as a page-turning plot and manages to infuse this book with pathos, wit, wonder, fabulous historical detail, mystery, and breathless anticipation. If you’re looking for a smart thriller—look no further—Rosen is stupendous!”

“Rosen has a fine detective in Poincaré.”