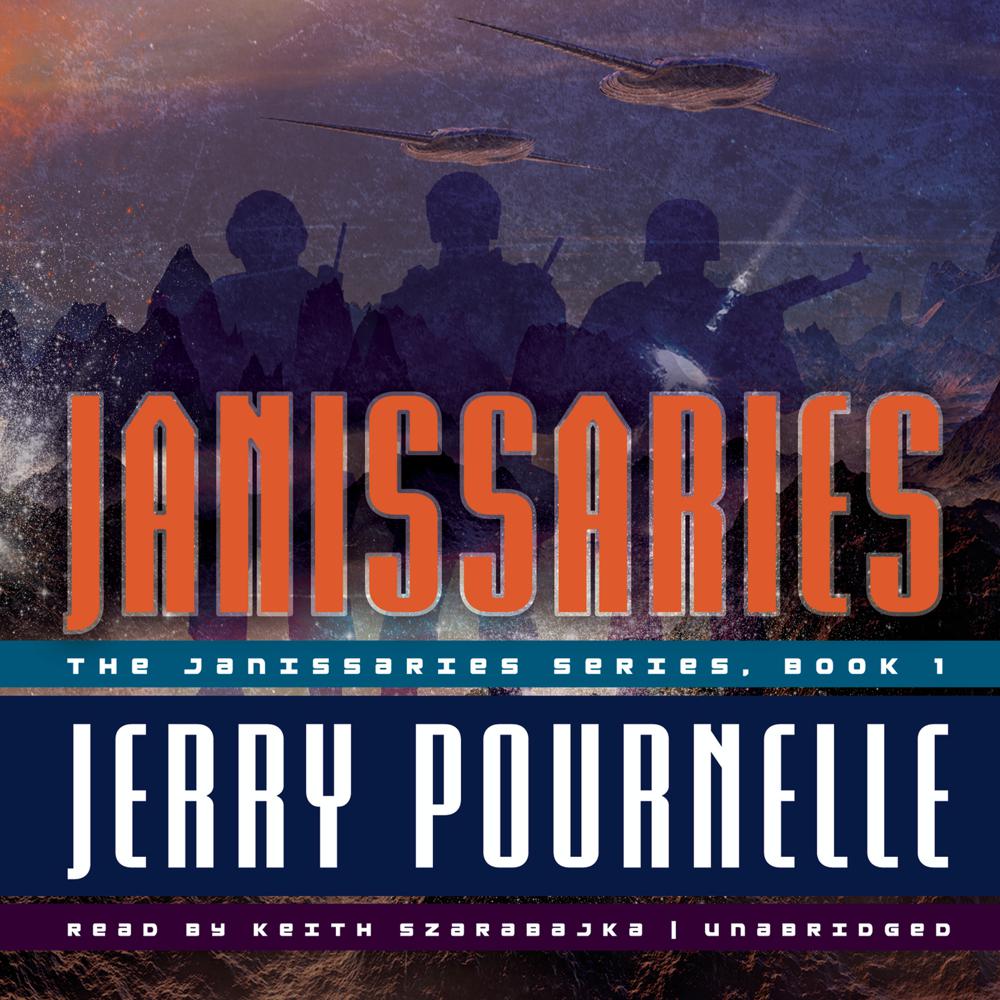 Some days it just doesn't pay to be a soldier. Captain Rick Galloway and his men had been talked into volunteering for a dangerous mission only to be ruthlessly abandoned when faceless CIA higher-ups pulled the plug on the operation. They were cut off in hostile territory, with local troops and their Cuban "advisors" rapidly closing in—and then the alien spaceship landed.

Rescued from certain death, they now must fight another world's war.