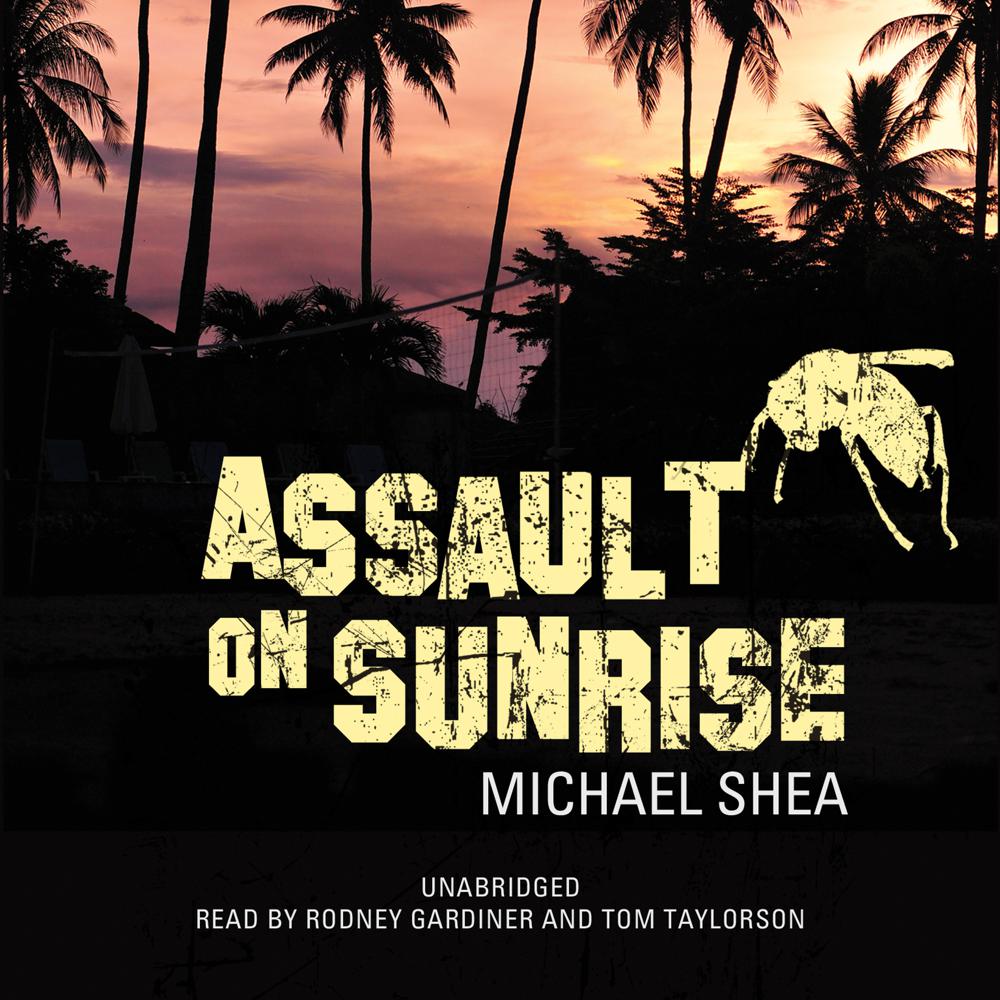 A fast-paced, cinematically explosive dystopian thriller by the author of The Extra

Less than a hundred years in the future, pollution, economic disaster, and the rapacious greed of the corporate oligarchy have brought America to its knees and created dystopian urban nightmares, of which Los Angeles may be the worst.

Curtis, Japh, and Jool are film extras, who—with the help of a couple of very gutsy women—survived being anonymous players in a "live-action" film in which death on-screen meant death in real life. Surviving the shoot made them rich enough to escape the postapocalyptic hell that LA has become. But their survival was not what Panoply Studios CEO Val Margolian had in mind, especially since it cost his company millions.

Now he's taking his revenge. After several plainclothes police are found dead in the former extras' new home of Sunrise, California, the entire town is subjected to Margolian's own invidious plan to punish them … and make a fortune doing it. Margolian has created toxic, murderous, mechanical, wasp-like creatures to set upon the people of Sunrise, while his film crew captures the carnage in what promises to be the bloodiest live-action film yet. With their haven besieged by the deadly assault, the exiles from LA are faced with a grim task: defeat the creatures and take back their town and their freedom. Their story is a saga of courage and sacrifice in a world gone mad.

“Exceeds every horror and science fiction fan’s hunger for bold ideas, unspeakable terror, and the kind of tossed-off brilliance that keeps Assault on Sunrise from, technically, being a ‘page turner’—in that you’ll find yourself rereading each page to assure yourself that yes, Micheal Shea went there.”