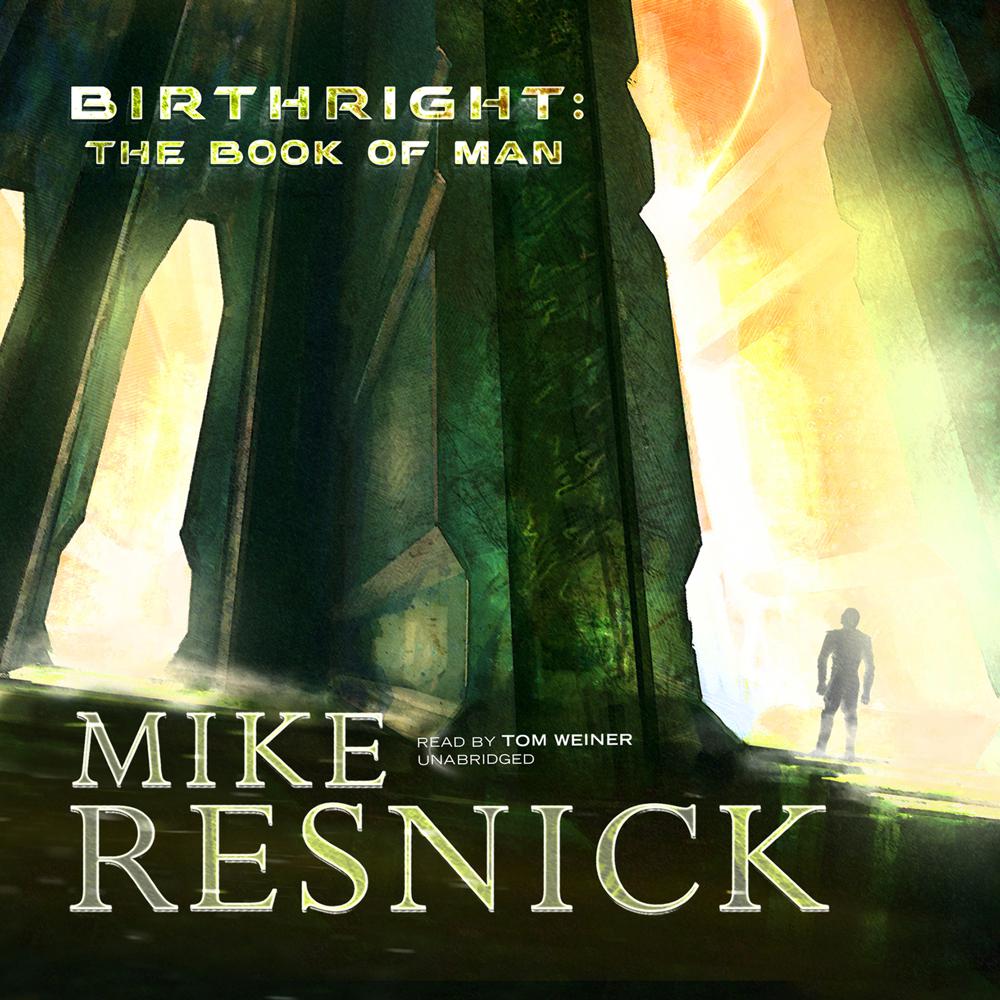 An epic novel of human expansion across the stars

This brilliant science fiction novel constructs a blueprint of mankind's history—social, political, economic, scientific, and religious—for the next eighteen thousand years. Through a series of adventures, it illustrates clear, focused ideas about our birthright and our destiny.

Since this 1982 debut, Mike Resnick has emerged as one of the most honored science fiction authors of his time, picking up forty-odd Hugo and Nebula nominations and awards. He has set twenty-five novels and a novella in the future that was outlined in this book. Now, those who missed it the first time around can catch up on this mind-boggling, all-encompassing precedent to Resnick's fiction.

“Birthright is a kaleidoscope image of humanity’s strengths and weaknesses, a patchwork quilt of vivid assumptions on just what being human is all about. And at the heart of that question are answers which reveal the seeds of humanity’s ultimate downfall.”

“Birthright is a kind of magicked mirror, where we find our own image amid strange scenes, with alien companions. It’s well worth your attention.”

“Resnick has a beautiful style, his characterizations are well handled and his descriptions vivid. The situations his characters face are exciting and clearly presented.”