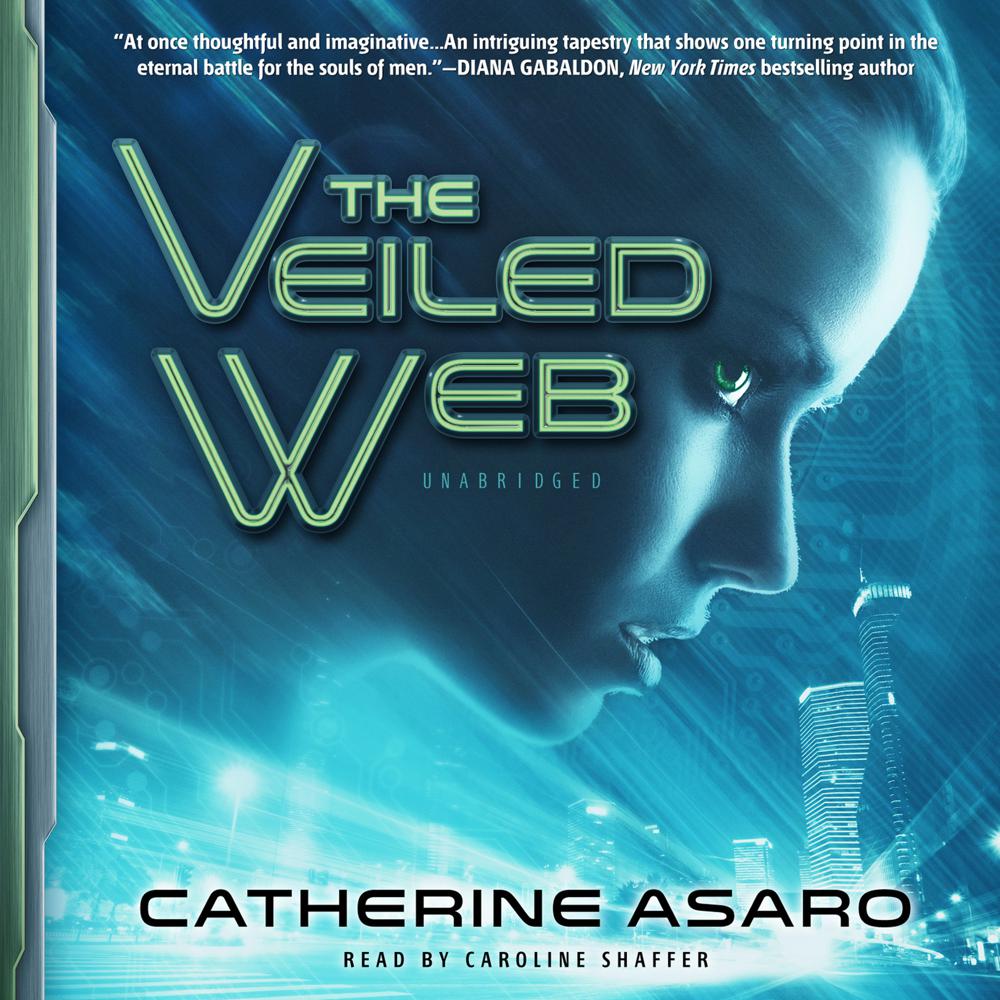 Ballerina Lucia del Mar has two great passions: dance, which consumes most of her waking hours, and the Internet, which brings the outside world into her tightly regimented life. These two passions collide when a White House performance and reception leads to an encounter with handsome Moroccan businessman Rashid al-Jazari, creator of a brilliant technology that has set the Internet rumor mill ablaze.

A second, seemingly chance meeting with Rashid plunges Lucia into a deadly world of desire and intrigue, for although his work has implications she cannot foresee, there are those who do understand and would turn its great power to their own destructive purposes. As Lucia is drawn deeper and deeper into Rashid's life and work, cut off from the outside world, she finds herself becoming more attracted to him. But is her seclusion within Rashid's well-guarded Moroccan home intended to ensure her safety—or her silence? And is it already too late to stop the terrible consequences his new technology could unleash?

“Known for her brilliance at combining science, adventure, and riveting characterization, Catherine Asaro breaks new territory with a compelling story set in the world we know, at the dangerous intersection of cutting-edge technology and the age-old conflict of culture and the human heart. A romance of ideas as well as the story of a man and a woman attempting to build a bridge between two very different societies, The Veiled Web is a thought-provoking and entertaining tale.”

“The book's strengths…are the sensuous and respectful evocation of Islamic culture and the creation of Zaki, the artificial intelligence who comes to life as the tale’s most quirky and moving character.”

“At once thoughtful and imaginative, The Veiled Web is a…layering of East and West, of religion and technology, movement and introspection—and of love and its loss—all woven into an intriguing tapestry that shows one turning point in the eternal battle for the souls of men. If one knows quite what a soul is!”

“Combines romance, suspense, and cutting-edge computer technology in a Moroccan setting…Asaro considers what makes humans human and the similarities between art and science, balancing ethical and religious beliefs with scientific discoveries that open new possibilities. If you’re intrigued by artificial intelligence, nanotechnology, and VR, you’ll enjoy this one.”

“A terrific novel, ripping a path from today’s headlines to tomorrow’s realities—a page-turning thriller tempered by romance and ethical concerns, with characters (even some nonhuman ones) you’ll care deeply about.”

“Asaro discards TV clichés and Time magazine stereotypes to search for the real Arab culture. She chooses her milieu well: the Arabs are a passionate people, and this is a passionate book, crackling with tension between modernity and tradition, art and science, male and female, idealism and cynicism. The attraction and repulsion between her American heroine and Arab hero presage a collision of cultures that will increasingly come to dominate tomorrow’s social landscape.”