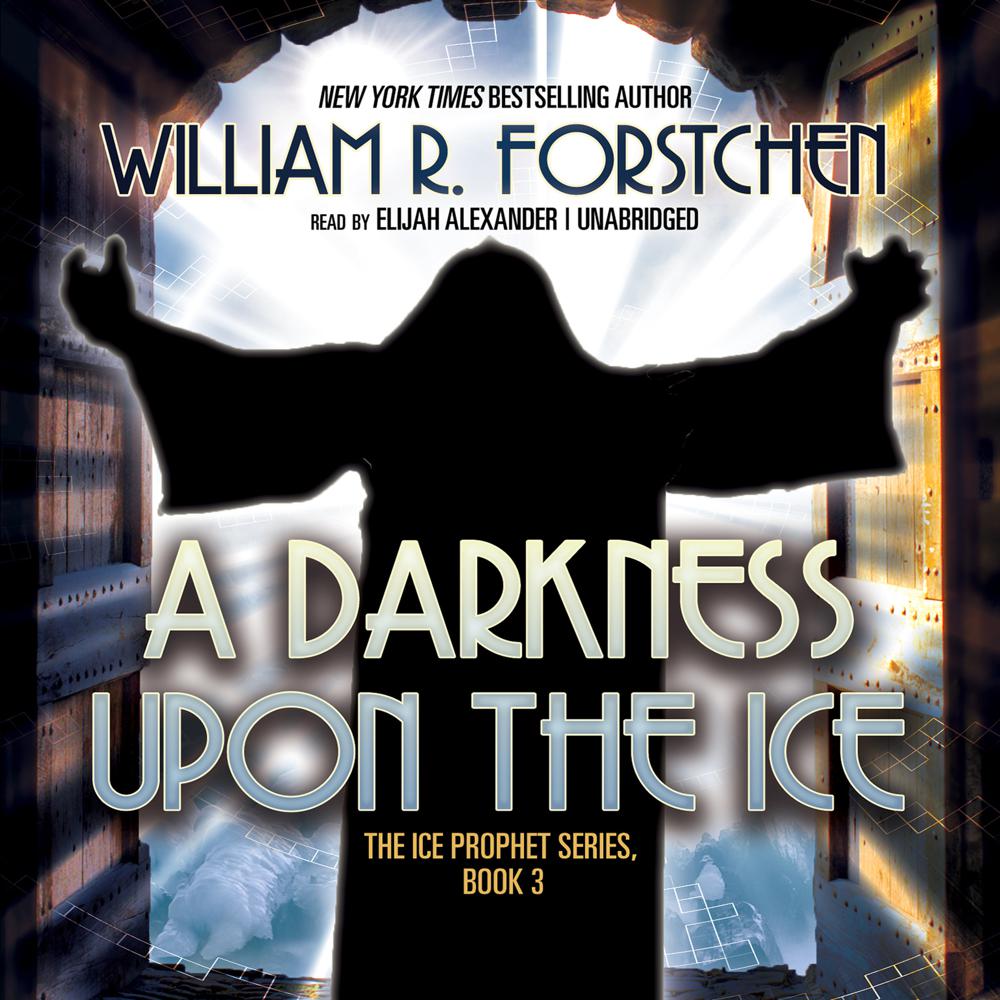 The end of the beginning…

For two thousand years mankind had suffered a return to the Dark Ages. If Ormson was defeated it might never progress.

His armies of Companions had taken Cornath's capital, and his suicidal ramfleets had swept Cornath's fleet from the world-girdling ice. But Michael Ormson—called the Ice Prophet by some—had not brought relief to the common people, and his officers were making powerful enemies.

Soon Ormson would be fighting for his life—and the outcome would decide whether mankind would forever be prisoner to the forces that had condemned Galileo millennia before.