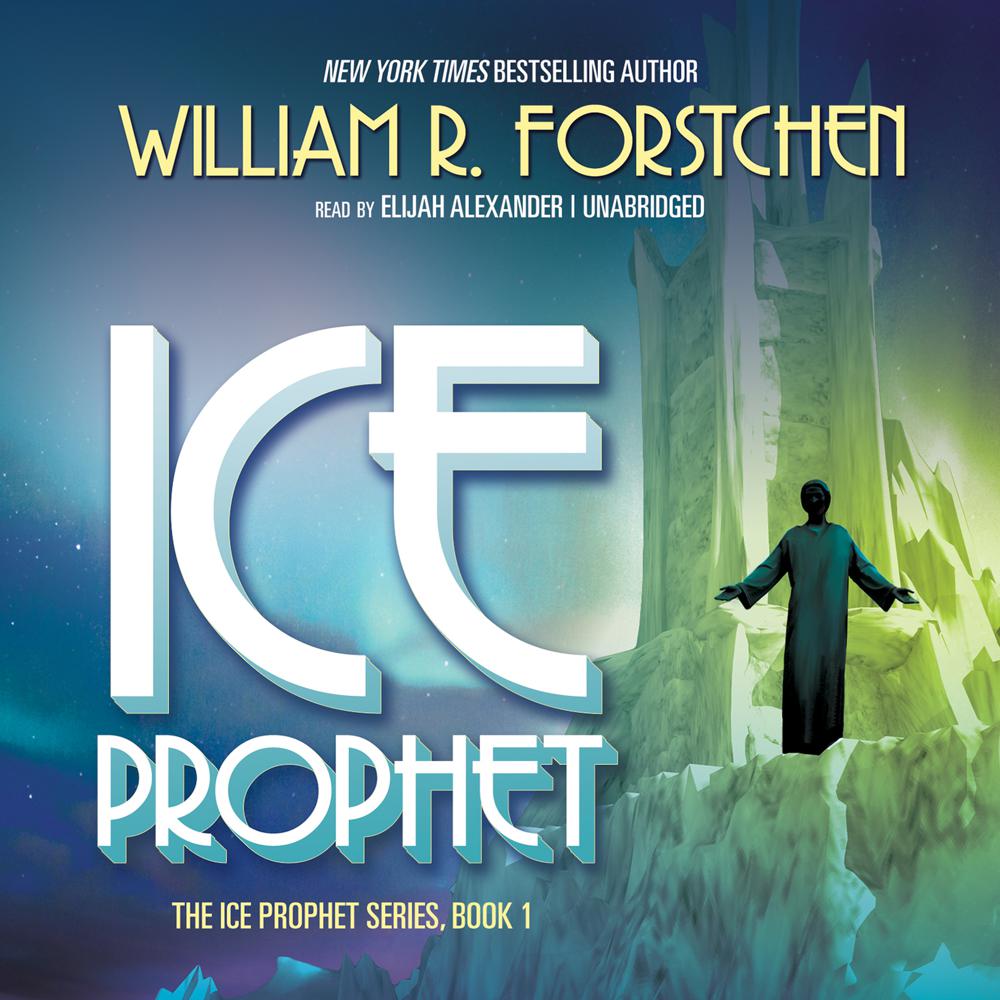 For millennia after the Accident, Earth lay cold and still, its small population punished by the dismal climate, harried by plague, and impoverished by frequent, bloody wars.

Then, unexpectedly, a hero emerged and offered hope to the oppressed. With great ice fleets, he conquered the forces of tyranny and brought the promise of renewal to an otherwise miserable world.

But nothing was quite as it seemed—either to Michael Ormson or to his followers.

Michael Ormson was the One of the prophecy, but by whom had he been chosen?