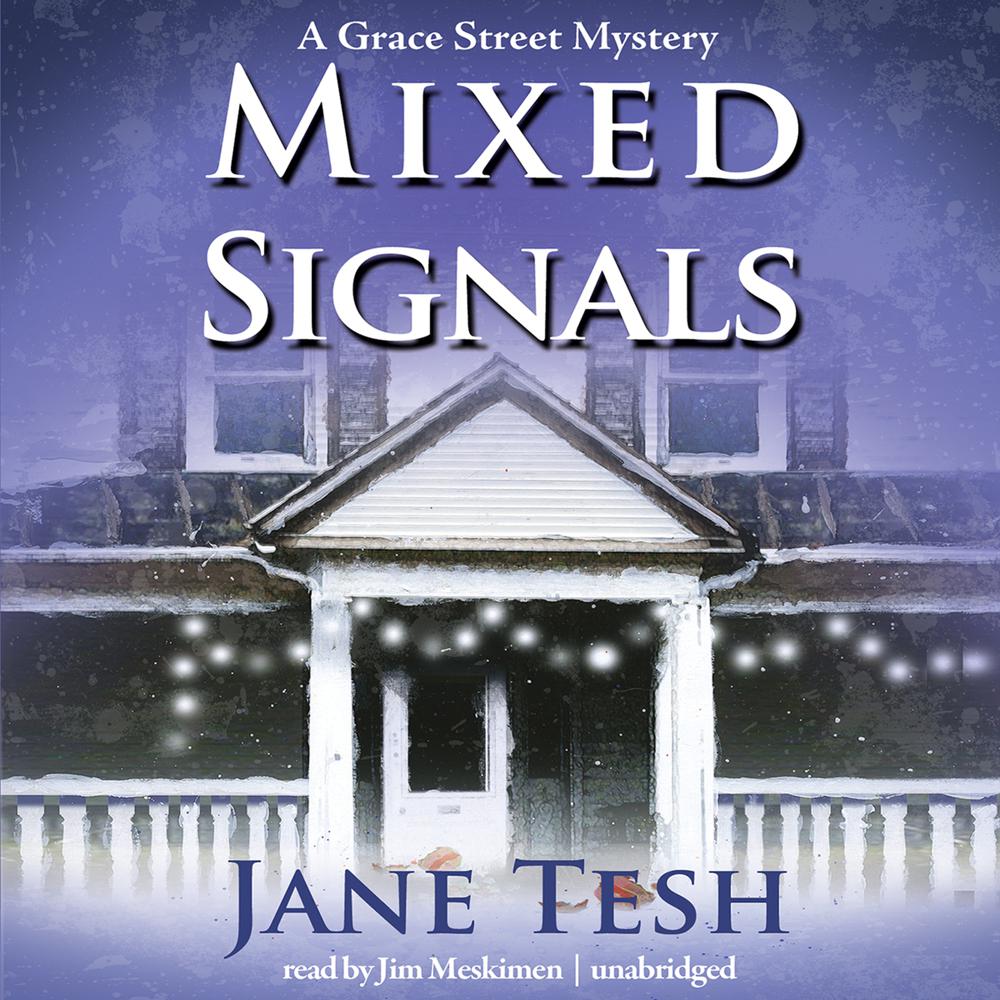 It’s Christmas in Parkland, North Carolina, and Private Investigator David Randall is looking forward to his mother’s visit to 302 Grace Street, even though he knows she’ll want to talk about his daughter, who died in a car accident. But then David and his friend Camden come upon the body of one of Cam’s friends, Jared Hunter, who was brutally stabbed. Cam has violent flashbacks to the crime, making him fear he is somehow linked to the killing.

One of the suspects is Boyd Taylor, who hires David Randall to investigate. David soon discovers that Jared had once served time for his involvement in a break-in at the Parkland Museum of History. Also involved in that crime was Bert Galvin, the son of the editor of Parkland’s Herald newspaper.

Another suspect is the so-called Parkland Avenger. David believes that this inept superhero is just a set up by award-hungry Herald reporter Brooke Verner. The SuperHero Society of Parkland also insists that the Avenger is not one of their members.

Meanwhile, Kary, the love of David’s life, wants a more active role in his cases and, to his dismay, joins the SuperHero Society.

David gets a new lead from Brooke Verner, who tells him that she saw a letter from Bert Galvin promising not to tell about the “museum funds.” By comparing museum records and newsletters, David discovers an important discrepancy. A collector of valuable letters was never paid the full amount owed him and died in a car crash suspiciously soon after the sale. Could Jared Hunter or Bert Galvin have used the museum break-in to cover up an embezzlement scheme? And did the embezzlement scheme lead to a murder?

Jared had a collection of comics, and in them David finds a map, which leads him and Cam to a series of tunnels underneath several stores that recently had been robbed. Kary, in her superhero guise, comes on the scene to help them set a trap that will, once and for all, put an end to Cam’s troubling visions.

“Combines a solid mystery with a plethora of suspects and quirky regulars.”