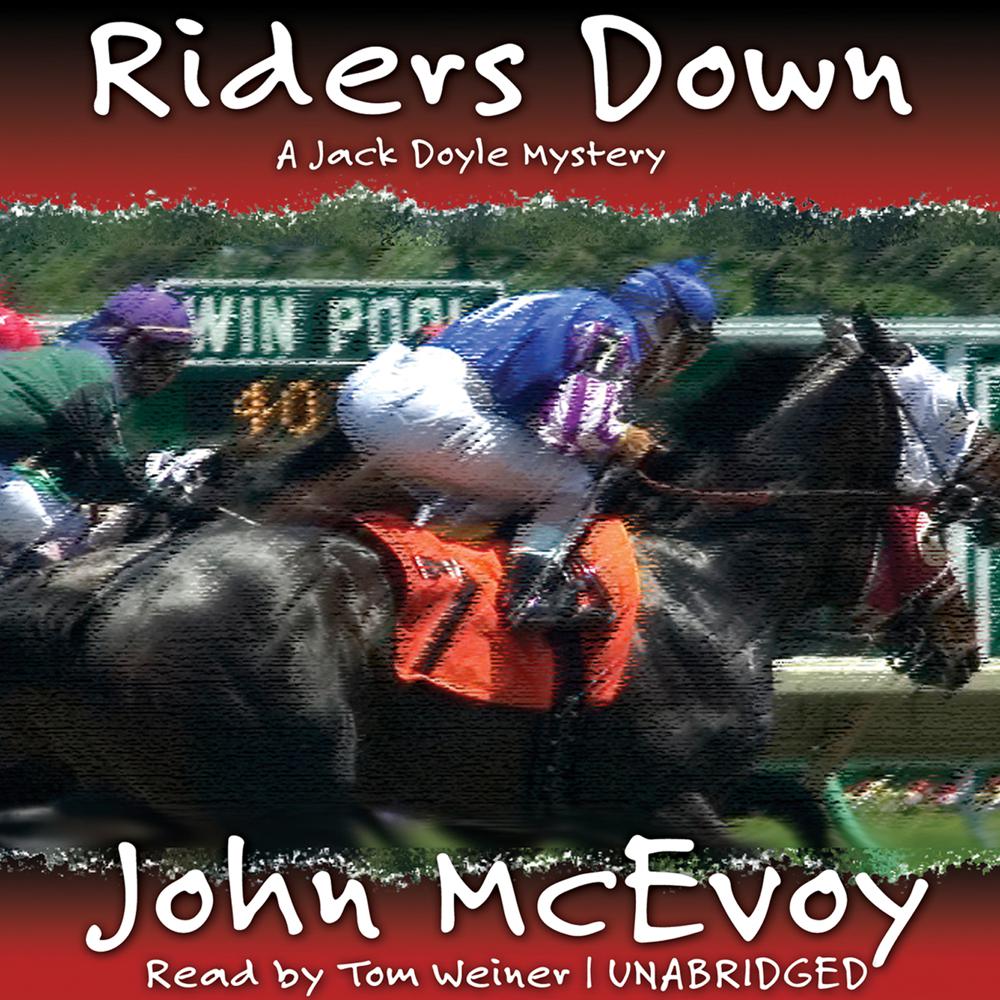 No one really notices that a certain horse race might have been fixed until Matt O’Connor, a Chicago-based columnist for a national racing newspaper, gets a call from Moe Kellman, a horse-owning acquaintance. Kellman’s question for Matt: Was the death of ninety-two-year-old Bernard Glockner, Chicago’s oldest active bookie, suicide or murder? Glockner was Kellman’s late uncle, and Kellman, a man familiar with the Chicago mob, wants Matt to check it out. Matt quickly comes to believe that the fate of the bookmaker is tied to a series of races whose outcomes have been manipulated. His quest is aided by horse trainer Maggie Collins and Dave Zimmer, a professional gambler known as the Fount for his reputation as an encyclopedic source of information. Eventually, going as far afield as Las Vegas, they focus their sights on a brilliant sociopath. But why would this psycho have plotted a race-fixing scheme?

Spiced with lively language from the world of horse racing, Riders Down offers striking insights into that world and the possibilities of its corruption.

“McEvoy has created a winning protagonist in Chicago turf writer Matt O’Connor, who has an abundance of friends in mostly low places and his finger firmly on the pulse of the national horse racing scene…McEvoy, who was himself a correspondent for the Daily Racing Form for many years, is dead-on in his descriptions and accounts of Thoroughbred racing. He also gives us characters we can care about and suspense enough to make the blood race like a stakes-winning sprinter. That’s all we ask of a racetrack thriller, and McEvoy delivers.”

“Horse racing has always attracted a wide range of colorful characters, and McEvoy portrays them all with an obvious affection and a sharp eye, from jockeys, trainers, and touts to fans, newsmen, and suckers. O’Connor has few illusions about the sport, but even he is unprepared for the kind of peril unleashed by his probing a race-fixing scam…O’Connor is a natural with all the makings of a series hero. He combines charm, racing expertise, and a willingness to go the distance that will carry the reader all the way to the finish line.”