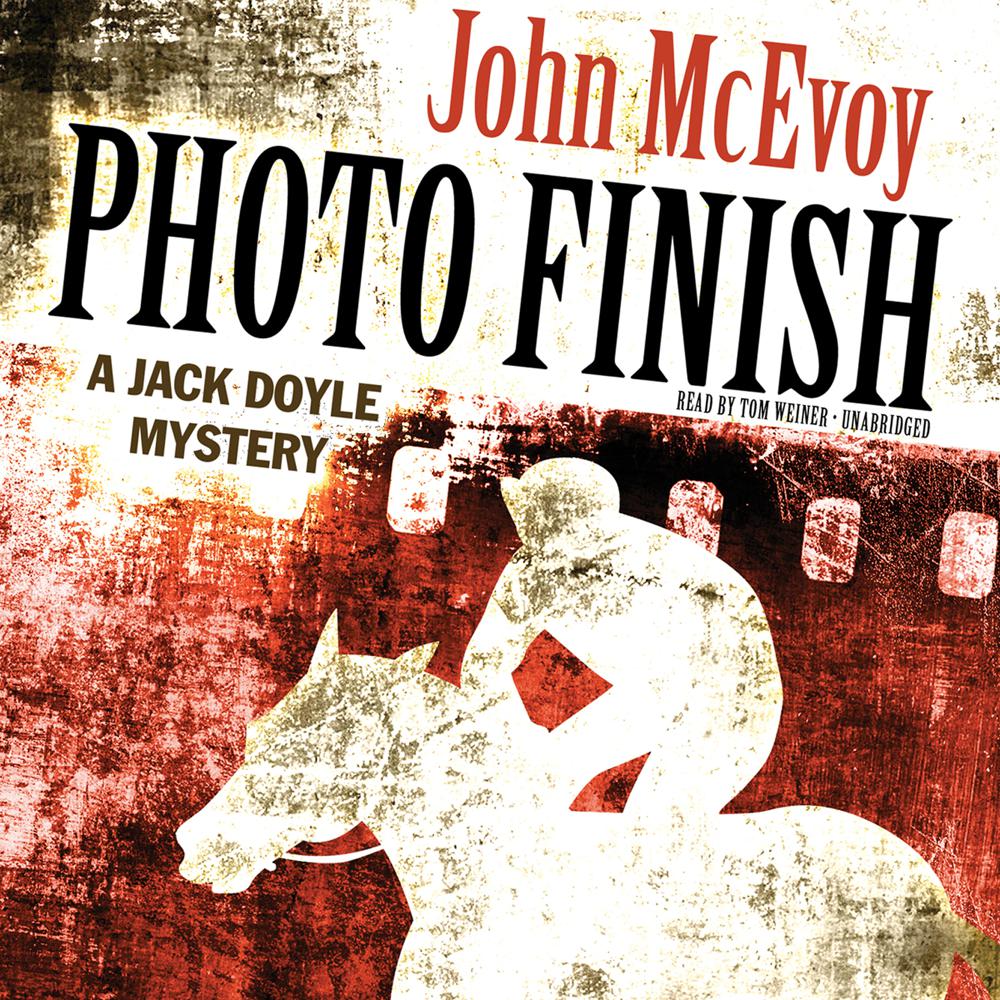 Jack Doyle, former advertising man, amateur boxer, and Chicago racetrack publicist, undertakes a new job in the world of Thoroughbred horse racing: jockey agent. His client is Mickey Sheehan, a seventeen-year-old female riding phenomenon from Ireland, who has decided to try her luck in the States. She and Doyle prove an effective team, until someone secretly begins administering dangerous illegal medications to horses.

In his quest to identify the culprit, the shrewd, irreverent, and always opinionated Doyle gets help from his friends Moe Kellman, furrier to the Mob; trainer Ralph Tenuta, himself the target of a blackmailer; and young veterinarian Ingrid McGuire, a greatly talented horse communicator. Meanwhile, Jack and Moe become co-owners of a promising, bargain-priced horse named Plotkin, who provides several thrills, not all of them welcome. Then as Plotkin is entered in a big race, the million-dollar Heartland Downs Futurity, the sibling rivalry between Mickey and her occasionally race-manipulating brother Kieran, one of Ireland’s top jockeys, flares up and comes to a climax with Mickey aboard Plotkin.

From Chicago’s Heartland Downs racetrack to New York’s famed Saratoga Race Course, Doyle is detoured to Mob chieftain Fifi Bonadio’s lavish yacht in Chicago’s Belmont Harbor. Will the favor he agrees to do for Fifi get him killed, or will it be his persistent push for answers to the horse doping?

As an amateur investigator in the world of American racing, Doyle is sometimes mistaken but always dogged in his search for answers. The challenges he faces in attempting to halt the horse drugging and the threat to Tenuta’s life are the most daunting of his colorful career.

“Mystery fans, especially those who enjoy the Sport of Kings, will appreciate this entry and the series as John McEvoy enhances the whodunit with horse racing tales.”

“McEvoy is a racing expert whose knowledge permeates the pages, and, like any good tout, he's full of amusing stories about horses, bettors, and trackmen.”