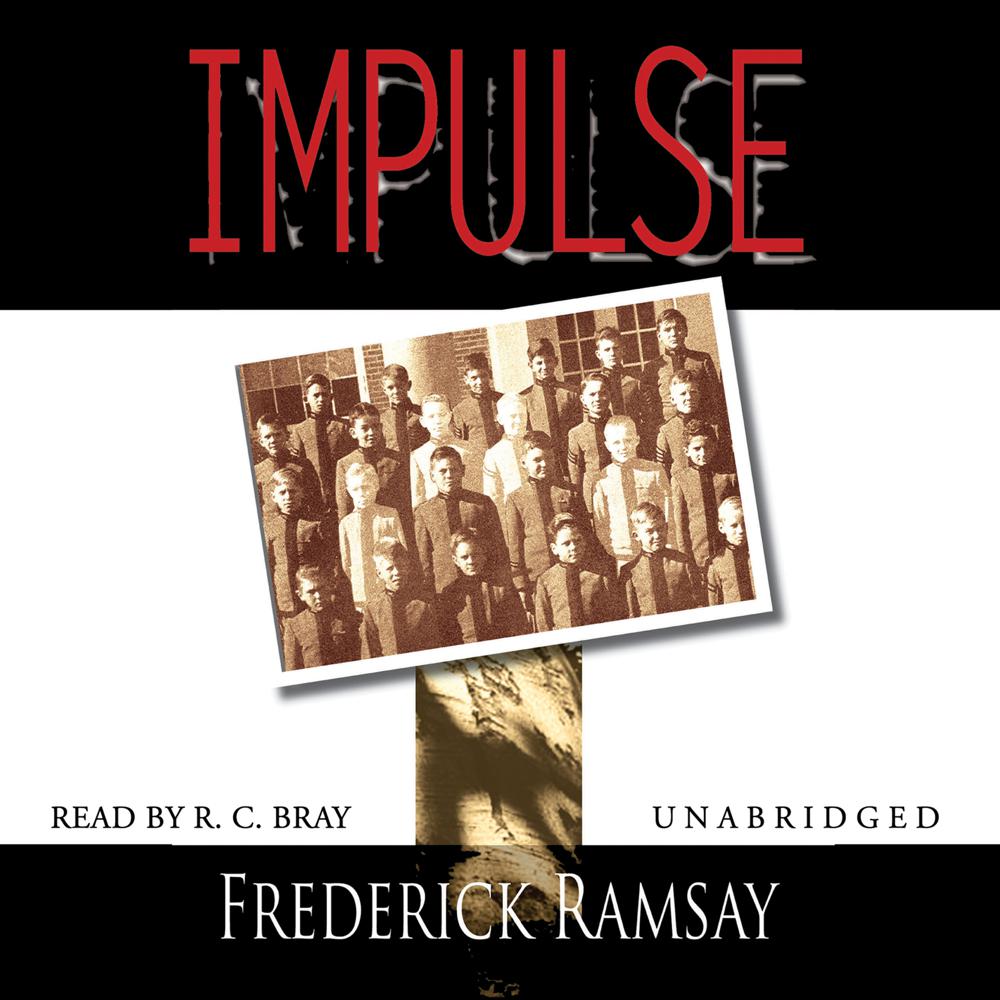 Frank Smith, famed writer of murder mysteries, boards a Southwest Airlines flight at Phoenix heading to Baltimore to attend his fiftieth class reunion at Scott Academy. Behind him he leaves the highly mysterious disappearance of his wife four years before, as well as the relentless quest of Officer Ledezma, who suspects that Smith killed his wife and buried the body. Another mystery awaits Frank at Scott Academy—a mystery from twenty-five years ago, when a group of young boys walked from the campus into the woods and disappeared. What could have happened to them? Who better than he to probe the mystery? When he does so, he relives not only his own boyhood when his father was the upright head of the academy's English department but also that of the classmates of the missing boys, some of whom have returned to Scott Academy for their twenty-fifth reunion.

In a story warm yet suspenseful, amidst a floodtide of emotions and rich characterizations, Frederick Ramsay explores the role of impulse on many levels.

“In his third published novel and first standalone, Frederick Ramsay proves himself to be an author worth watching.”

“Superb, perfectly paced…Seldom in crime fiction does one meet lead characters as likable as Smith and his long-lost friend / new love interest, Rosemary Mitchell. Both are ‘pushing seventy’ but try to solve the various mysteries with the style, audacity, and intelligence of a Sun City version of Nick and Nora Charles. Their senior viewpoint with commentary on various generations—‘greatest,’ boomers, xers—makes for a perspective that’s at once tart, worldly, and compassionate and that nicely balances the genuine evil in the air.”

“Partly to escape scrutiny by police, who suspect him of murdering his...wife, mystery writer Frank Smith decides to attend the fiftieth reunion of Scott Academy…At a cocktail party, he’s challenged to solve a real-life mystery that occurred at the school..Unable to solve his wife’s disappearance, he throws himself into this new crime…Wrapped in a mystery-frame story, this is a touching reflection on the changes that come with growing older in a society prejudiced against the elderly.”