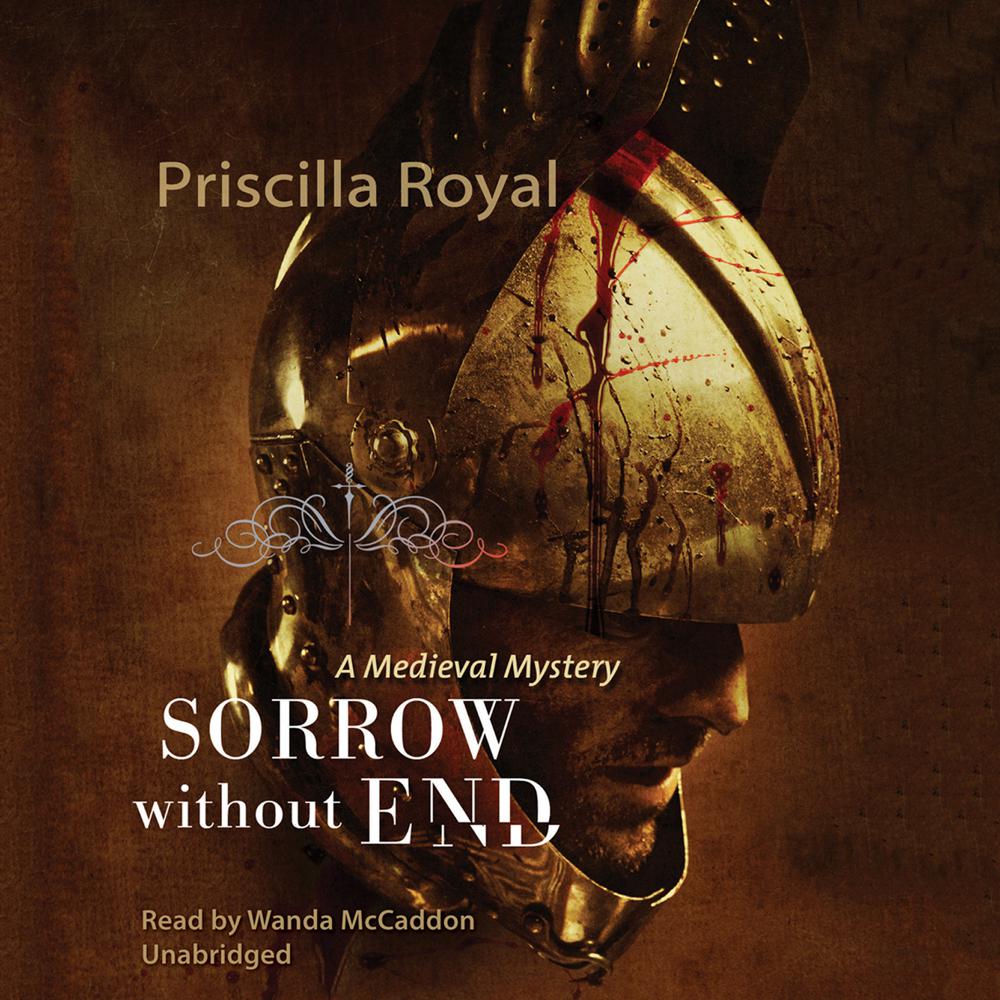 As the autumn storms of 1271 ravage the East Anglian coast, Crowner Ralf finds the corpse of a brutally murdered soldier in the woods near Tyndal Priory. The dagger in the man’s chest is engraved with a strange, cursive design, and the body is wrapped in a crusader’s cloak. Was this the act of a member of the Assassin sect, or was the weapon meant to mislead? Ralf’s decision to take the corpse to the priory for advice may be reasonable, but he is soon caught up in a maelstrom of conflict, both personal and political. The priory is deeply divided over whether to purchase a relic—a decision that endangers both Prioress Eleanor’s leadership and the future of the hospital. Brother Thomas becomes a suspect in the murder, and Ralf must choose between loyalty to a friend and the demands of his brother, the sheriff. Meanwhile, the murderer watches and waits.

“Terror grips a remote North Sea priory in Royal’s superior medieval thriller, her third to feature Eleanor, prioress of Tyndal. In 1271, tough-minded Ralf the Crowner, who’s trying to bring a brutal serial killer to justice, prevails upon Eleanor to allow the mangled corpse of a lowly foot soldier to be laid in the chapel during his investigation…Eleanor resists the demands of rival monks who complicate Ralf’s work with their own competing agendas…Suspense builds amid a vivid backdrop of lepers wearing ‘clappers,’ a madman who chatters warnings, venal relic sellers, and the shadowy ‘man from Acre’ haunted by guilt for his wife’s death at the hands of a sadistic crusader. Eleanor’s steadfast faith in a merciful God must contend with the vicious nature of man in a compelling resolution.”

“Royal continues her excellent medieval mystery series with another haunting whodunit set in the Tyndale Priory situated on the windswept East Anglican coast…A knight is slain and a young nun brutally attacked...As Ralf and Eleanor work tirelessly to expose the murderer, the priory and its adjacent infirmary are beset by a series of internal squabbles and political power struggles. Tautly woven, this introspective period piece oozes with suspense and intrigue.”

“The well-developed plot...keeps the reader guessing.”