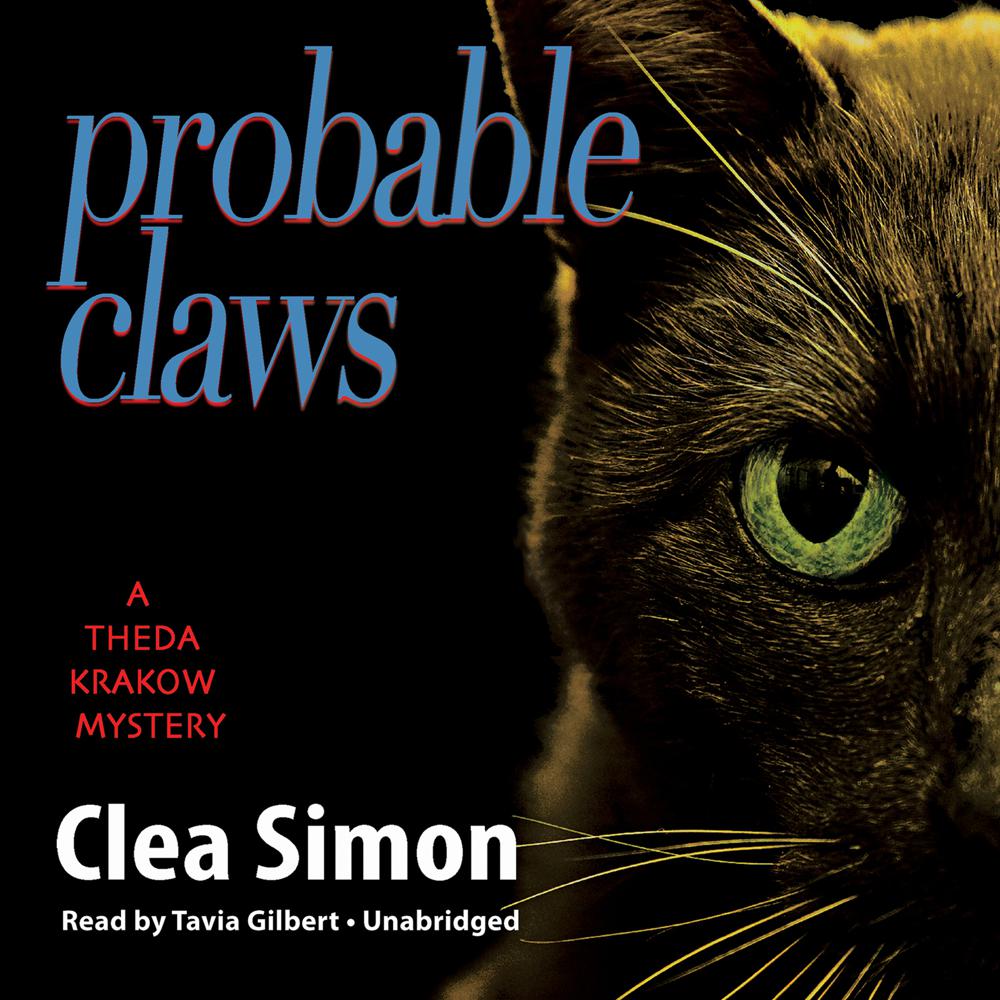 When cats start getting sick, feline-loving freelance writer Theda Krakow suspects it’s accidental. But Violet, Theda’s shelter-owning rock-music buddy, claims the cats’ kibble was poisoned. When Theda starts looking at politics at the city shelter, she finds a number of people who could have happily committed the heinous crime. Meanwhile, the city shelter may be backing down from a healthy-pet initiative, a series of threatening letters suggests a darker motive, and old-fashioned jealousy may factor in as well. The pressure mounts as Theda’s editor grabs onto the idea of a hot story and dangles a prime job as bait. But how can Theda investigate when feelings run so high?

As the music scene rallies to raise funds to save the cats, Theda finds herself on the outs with both her buddies and her longtime boyfriend, Bill. And when she’s caught at a murder scene, bloody scalpel in hand and only her beloved cat Musetta as a witness to what really happened, Theda must scramble to find the real killer before she, and Musetta, become the next victims.

“Probable Claws mixes serious reality…with absorbing fiction, and Simon combines it with well-conceived characters we’ve come to appreciate, a prose style that suits them and an attitude that far surpasses the cute cat cozies that have become an overpopulated subgenre in the mystery field. With panache and perception, Simon delivers another best-in-show entry.”

“Music journalist Theda Krakow once again proves a feisty and determined sleuth in Simon’s lively fourth cat-themed mystery (after 2007’s Cries and Whiskers). Theda alternates between the cat world, dominated by her pet, Musetta, and the Boston area music scene, about which she writes for local magazines and newspapers…Meanwhile, contaminated cat kibble at the animal shelter run by her friend Violet may be the work of a poisoner…Well-drawn characters, a plot with many strings to unravel and plenty of appealing cats make this another winner for Simon.”

“The Theda Krakow mysteries just keep getting better and better…While cats are a strong element in the stories, they don’t talk and they don’t solve crimes…Many times the plots have a element that deal with pets, animal shelters, and responsible ownership and Probable Claws is no exception. These are good mysteries that will also touch your heart.”

“The well-developed plot of Probable Claws keeps the reader guessing…Theda is an interesting amateur sleuth…And it’s hard not to enjoy the interaction Theda has with her cats, in particular Musetta. While cat lovers will be drawn to Probable Claws for its feline characters, it’s the overall book itself that will have mystery readers looking forward to the next in the series.”

“Music critic Theda Krakow and her now hefty kitty, Musetta, are back in the fourth entry of the cozy cat series…Theda uses her investigative-journalist skills to save herself and help the cats of Cambridge…Will please fans of the series.”

“Freelance writer Theda Krakow (Cries and Whiskers) gets caught up in a case involving the poisoning of cats and the murder of her veterinarian friend. For cozy and feline fans.”

“The only eyewitness to a murder is a blood-spattered cat…Theda, pet and scalpel in hand, is deemed the most likely suspect. But getting fired from her freelance job at the Morning Mail leaves her plenty of time to snoop around…Meanwhile, Musetta…meows for the attention Theda gives her in between contemplating euthanasia proponents, club hangers-on, and rival vets. Journalist Simon (Cries and Whiskers, 2007) adores cats. This book is for the similarly inclined.”