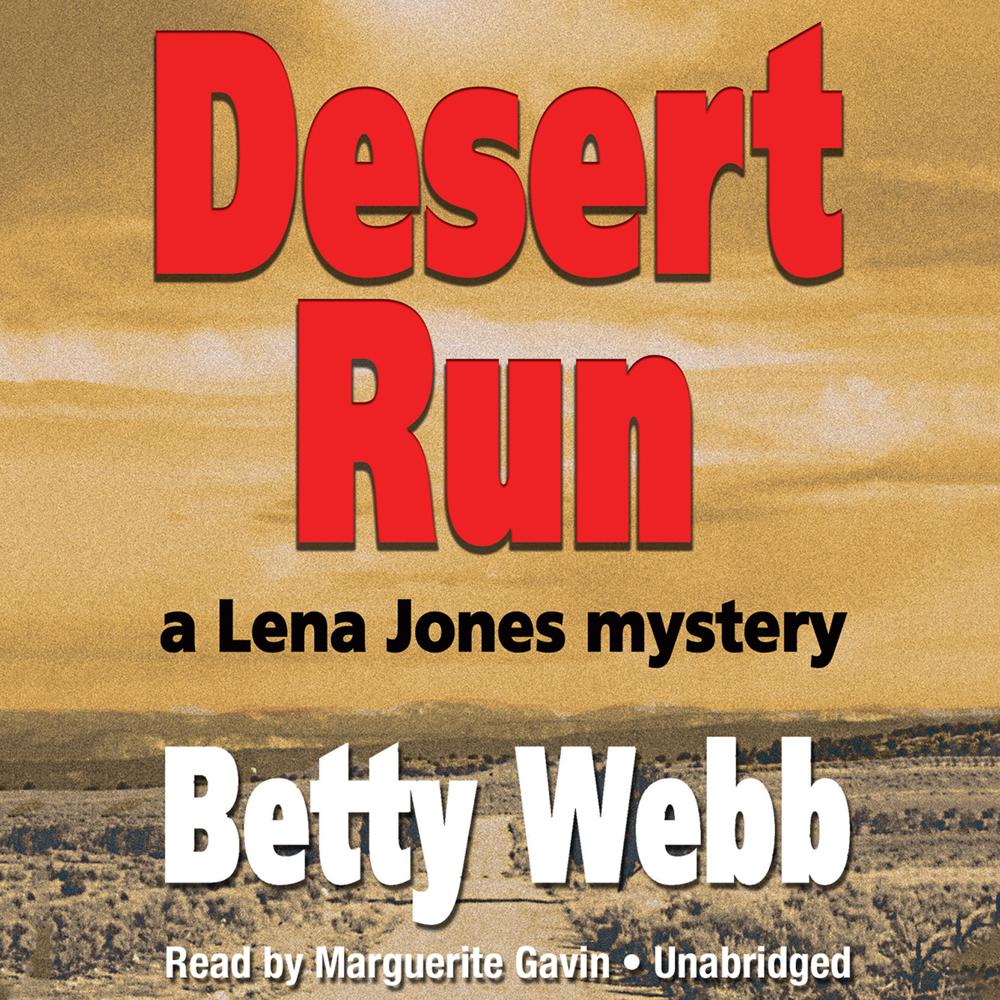 Things are never easy for Scottsdale private eye Lena Jones. Her partner in Desert Investigations, Jimmy Sisiwan, is leaving for a moneyed wife and a job at Southwest Microsystems, and her old captain at the Scottsdale Police Department is off to his home in Brooklyn. Meanwhile, she's doing security for Warren Quinn, director of a documentary film about the American World War II camp for German POWs at Arizona's Papago Park, from which some prisoners once escaped.

One surviving escapee, Käpitan zur See Erik Ernst, a man now in his nineties and confined to a wheelchair after a boating accident, has just been murdered. What's more, the man's Ethiopian caregiver begs Lena to clear him as a suspect in the murder.

Lena, experienced in probing the past for answers to the central mystery of her own life—who is she?—learns that after their daring Christmas Eve escape Ernst and two other POWs had hid out in Arizona's rugged Superstition Mountains. Nearby on Christmas night, a farm family, the Bollingers, had been slaughtered. A jury didn't convict the only survivor, the teenage son, despite some suggestive evidence. What might Chess Bollinger know about Ernst—and vice versa? And how much can Lena trust filmmaker Warren Quinn, either as a client, a witness, or a lover?

In this complex, stunning case based on real Arizona history, Betty Webb spins another evocative, haunting story in her Lena Jones mystery series.

“This thought-provoking novel is a gem. It is a perfect chance to make the acquaintance of an author poised on the national consciousness of mystery fans.”

“At the start of Webb’s multifaceted, fast-paced fourth Lena Jones mystery, the scrappy workaholic PI is supervising security for filmmaker Warren Quinn, who’s shooting a documentary about the escape of German POWs from a prison camp in Scottsdale, Arizona, in 1944…Webb combines evocative descriptions of place with fine historical research in a plot packed with twists.”

“Webb bases her latest Lena Jones adventure on a real episode in Arizona history…As in the preceding episodes in the series, Webb effectively evokes the beauty of the Arizona desert.”