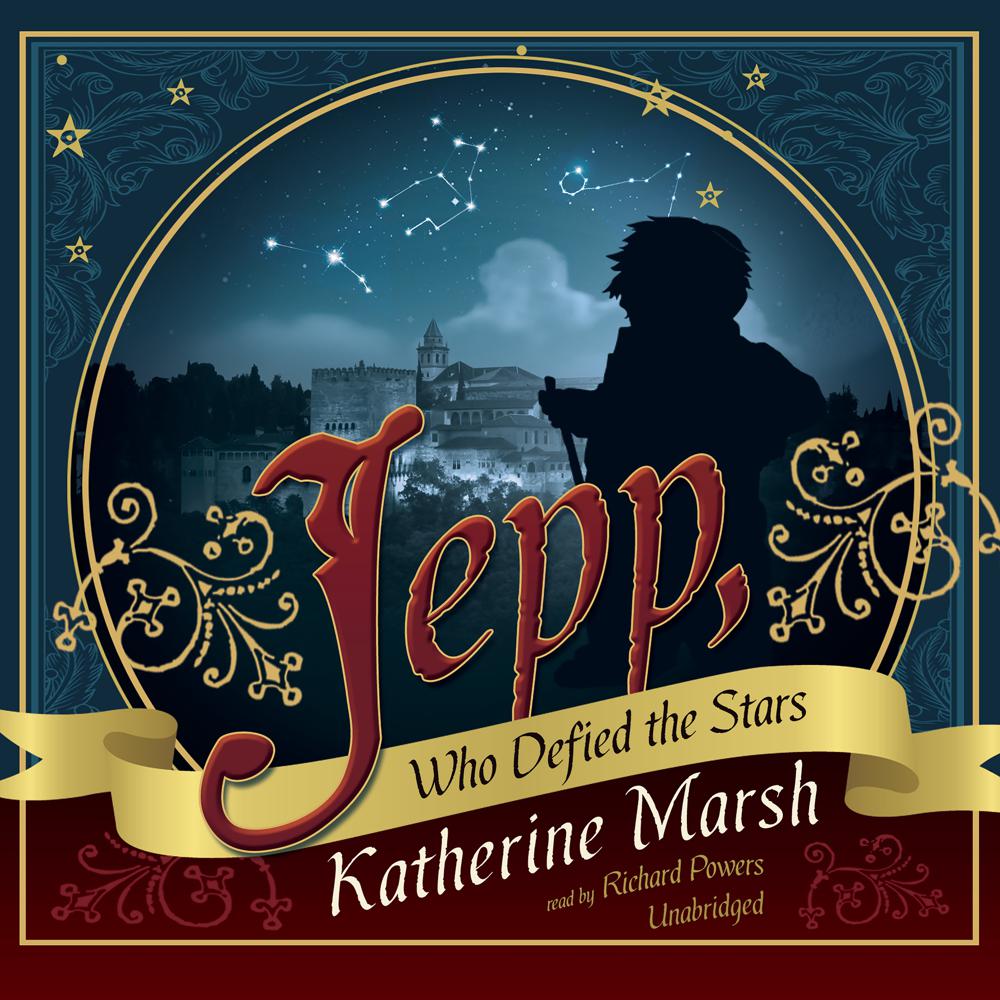 Fate—is it written in the stars from the moment we are born, or is it a bendable thing that we can shape with our own hands? Jepp of Astraveld needs to know. He left his countryside home on the empty promise of a stranger, only to become a captive in the strange, luxurious prison that is Coudenberg Palace, the royal court of the Spanish infanta. Nobody warned Jepp that, as a court dwarf, daily injustices would become his seemingly unshakeable fate. If the humiliations were his alone, perhaps he could endure them, but it breaks Jepp’s heart to see his friend Lia suffer. After Jepp and Lia perform a daring escape from the palace, Jepp is imprisoned again, alone in a cage. Now, spirited across Europe by a kidnapper in a horse-drawn carriage, Jepp is unsure where his unfortunate stars may lead him. Before Jepp can become the master of his own destiny, he will need to prove himself to a brilliant and eccentric new master—a man devoted to uncovering the secrets of the stars—earn the love of a girl brave and true, and unearth the long-buried secrets of his parentage. He will find that beneath the breathtaking cruelty of the world is something else: the persistence of human kindness. Masterfully written, grippingly paced, and inspired by real historical characters, Jepp, Who Defied the Stars is an awe-inspiring story of triumph in the face of unimaginable odds.

“Delightful characters, unique setting, and lovely prose. This is historical fiction at its best!”

“Jepp, a dwarf, was taken from his home in Astraveld and brought to Coudenberg Palace, where he became an amusement for the Spanish Infanta. Is this humiliating fate written in the stars, or can he shape his own destiny? Set in the late sixteenth century, the story brings to life the dawn of the age of scientific thought and exploration. Paul Michael Garcia is superb as he uses subtle touches to give each character a unique flavor. His voice for the well-known astronomer Tycho Brahe is especially skillful. Katherine Marsh has written a fascinating story, and Garcia’s performance is icing on the cake. One wishes the print version’s Author’s Note, which provides historical context, and a conversation with the author had been included in the audio. Winner of the AudioFile Earphones Award.”

“This highly unusual story about a highly unusual hero will also feel like your story. Few of us are imprisoned dwarfs, but all of us want to guide our own lives.”

“It is no easy trick to conjure characters who seem truly situated in the past rather than merely transplanted from the present…When it works, as it does in Katherine Marsh’s Jepp, Who Defied the Stars, the result is gold.”

“An epic search for love, family, respect, and a destiny of one’s own making.”

“A fast-paced adventure, abundant with period details…The honest and humorously self-deprecating voice of Jepp moves readers to rejoice with him as he seeks and manipulates his destiny.”

“With an engaging hero and unusual setting, Jepp is compelling historical fiction about the treatment of those who are different and the challenges they face to be viewed as equals.”