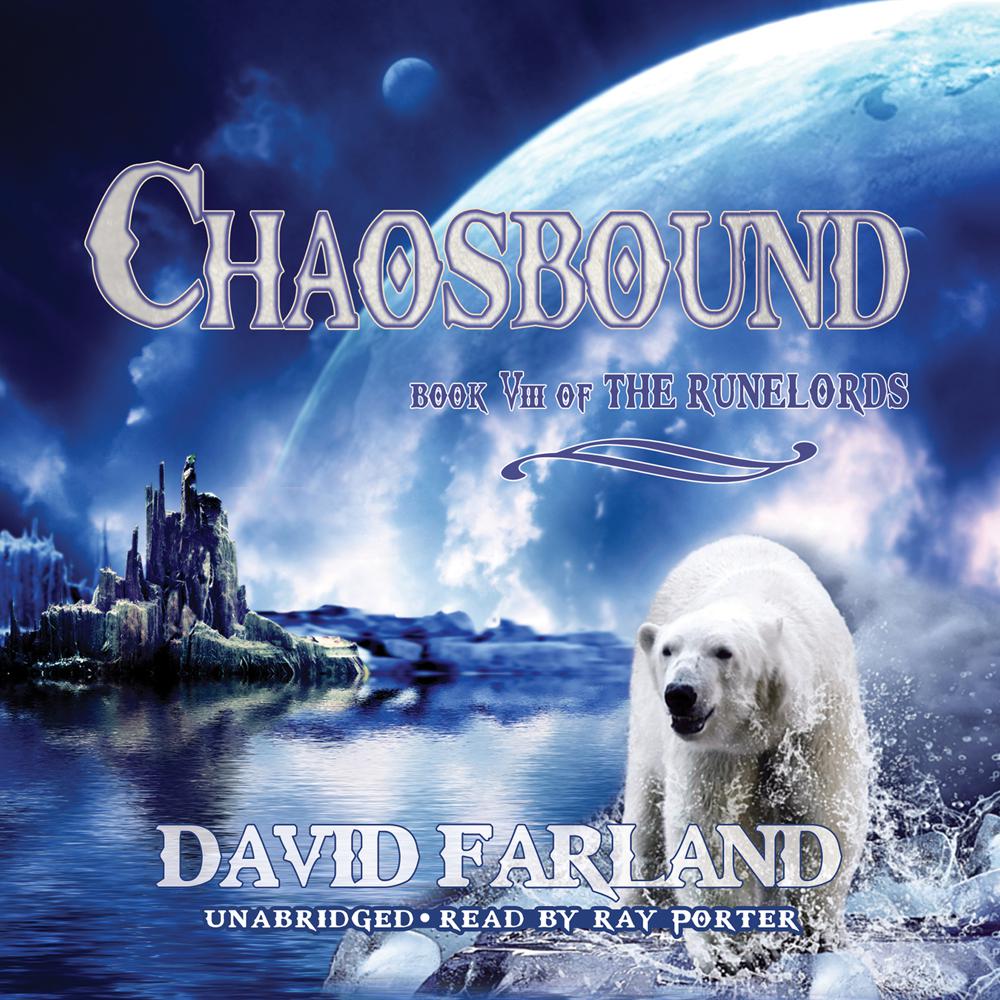 The world of the Runelords has been combined by magic with another one parallel it, the beginning of a process that may unify all worlds into the one true world. This story picks up after the events of The Wyrmling Horde and follows two of Farland’s well-known heroes, Borenson and Myrrima, on a quest to save their devastated land and the people of the new world from certain destruction. But the land is not the only thing that has been altered forever: in the change, Borenson has merged with a mighty and monstrous creature from the other world, Aaath Ulber. He begins to change, becoming a berserker warrior with a huge new body. Thousands have died. Lands have sunk below the sea and, elsewhere, risen from it. And the supernatural rulers of the world are part of a universal evil yet play a byzantine game of dark power politics among themselves—a game in which Aaath Ulber is now the most significant pawn.

“Stark, dark, and elegiac…Farland ponders the fuzzy line between honor and obsession in a world where compassion comes with a high price…Complex machinations soaked in mud and blood.”