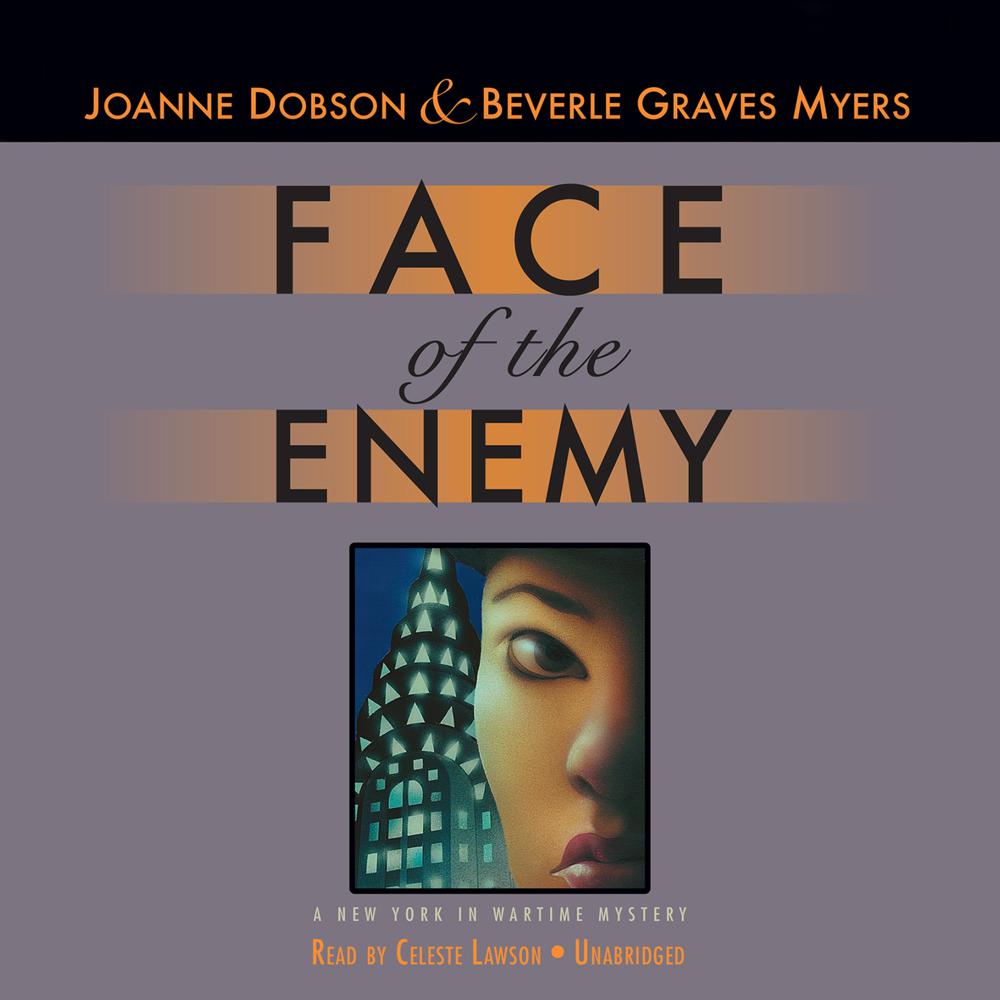 In December 1941, America is reeling from the brutal attack on Pearl Harbor. Both patriotism and paranoia grip New York as the city frantically mobilizes for war. Nurse Louise Hunter is outraged when the FBI, in a midnight sweep of prominent Japanese residents, storms in to arrest her patient’s wife. The desperately ill Professor Oakley is married to artist Masako Fumi. The nurse vows to help the professor free Masako. But when the murdered body of Masako’s art dealer is discovered in the gallery where he’d been closing down her controversial show, Masako’s troubles multiply. Homicide detective Michael McKenna doubts her guilt, but an ambitious government man schemes to lever the homicide and ensuing espionage accusations into a political cause célèbre.

Struggling to focus on one man’s murder while America plunges into a worldwide war, Louise and McKenna defy both racism and ham-fisted government agents in order to expose the real killer.

“Dobson and Myers collaborate to introduce a planned series on wartime New York…Colorful characters and the evocation of Gotham in the 1940s: the Bund, America First, egg creams, Schrafft’s, Horn & Hardart. More, please.”

“Face of the Enemy is much more than a whodunit—with New York City as its backdrop, this mystery explores how a diverse cast of characters attempt to make sense of the most seminal event in the twentieth century—World War II. The plight of a Japanese immigrant artist, pursued by both the FBI and New York Police Department, is especially moving. If you are not a fan of 1940s American history, you will become one!”