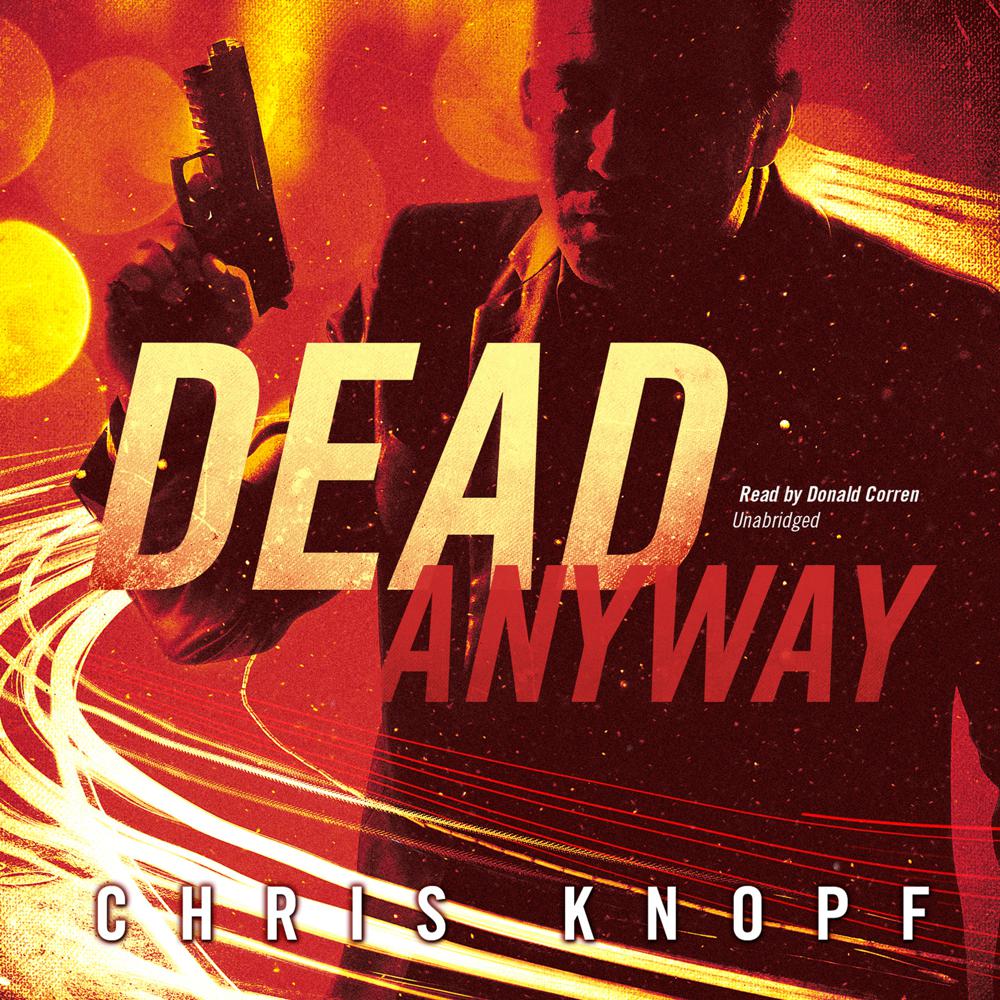 Imagine this: You have a nice life. You love your beautiful, successful wife. You’re an easygoing guy working out of your comfortable Connecticut home. The world is an interesting, pleasant place. Then in seconds, it’s all gone. You’re still alive, but the world thinks you’re dead. And now you have to decide: make it official, or go after the evil that took it all away from you.

Arthur Cathcart, market researcher and occasional finder of missing persons, decides to live on and fight by doing what he knows best—figuring things out without revealing his status as a living, breathing human being. Much easier said than done in the post-9/11 world, where everything about yourself and all the tools you need to live a modern life are an open book. How do you become a different person? How do you finance an elaborate scheme without revealing yourself? How, as a dead man, do you force a reckoning with the worst people on earth?

Mystery writer Chris Knopf, who has examined complex what-ifs in eight other novels, tackles these intriguing questions in a tale of mindless venality, phantom identity, impossible obstacles, and the triumph of intellect and imagination over brute force.

“Dead Anyway is a perfectly rendered murder mystery with enough unpredictable twists and turns to satisfy even the most hardened aficionado of the genre. Dry humor is scattered throughout. This offbeat story told in the first-person is executed with faultless page-turner pacing and panache.”

“Knopf’s tale is suspenseful from the get-go, with an intellectual, yet visceral, vigilantism coursing through the pages. In a major change in direction, the author of the Sam Acquillo Hamptons mysteries never misses an angle and manages to weave a bit of humor into a storyline that could have been purely dark. This bodes well for a really good series and is reminiscent of Richard Stark’s (a.k.a. Donald Westlake) Parker novels with a dose of Grosse Pointe Blank.”

“Knopf, whose Hamptons-based series featuring Sam Aquillo and Jackie Swaitkowski effectively mixes comedy and mystery, goes a different way here, with a high-energy, very savvy thriller…The novel generates enormous tension, and the mild-mannered number-cruncher is definitely an appealing hero. It’s unclear if the novel is intended to be a stand-alone, or if it will launch a new series, but we’d very much like to see more of the engaging Catchart.”

“Nothing in Knopf’s reflective, quietly loopy Hamptons mysteries starring Sam Acquillo and Jackie Swaitkowski will have prepared his fans for this taut, streamlined tale of a man investigating his own murder…An absorbing update of the classic film, D.O.A., that finds its author so completely in the zone that not a word is wasted, and the story seems to unfold itself without human assistance.”

“Should be on your reading list…Expect a literate, witty murder mystery and some sly comments along the way about the social and criminal scene in Connecticut. You probably won’t expect the hero, a change for Knopf from the sexy, cynical, hard-drinking protagonist who drives his earlier books, which are set in the Hamptons, but you’ll admire Arthur Cathcart…Fun book.”