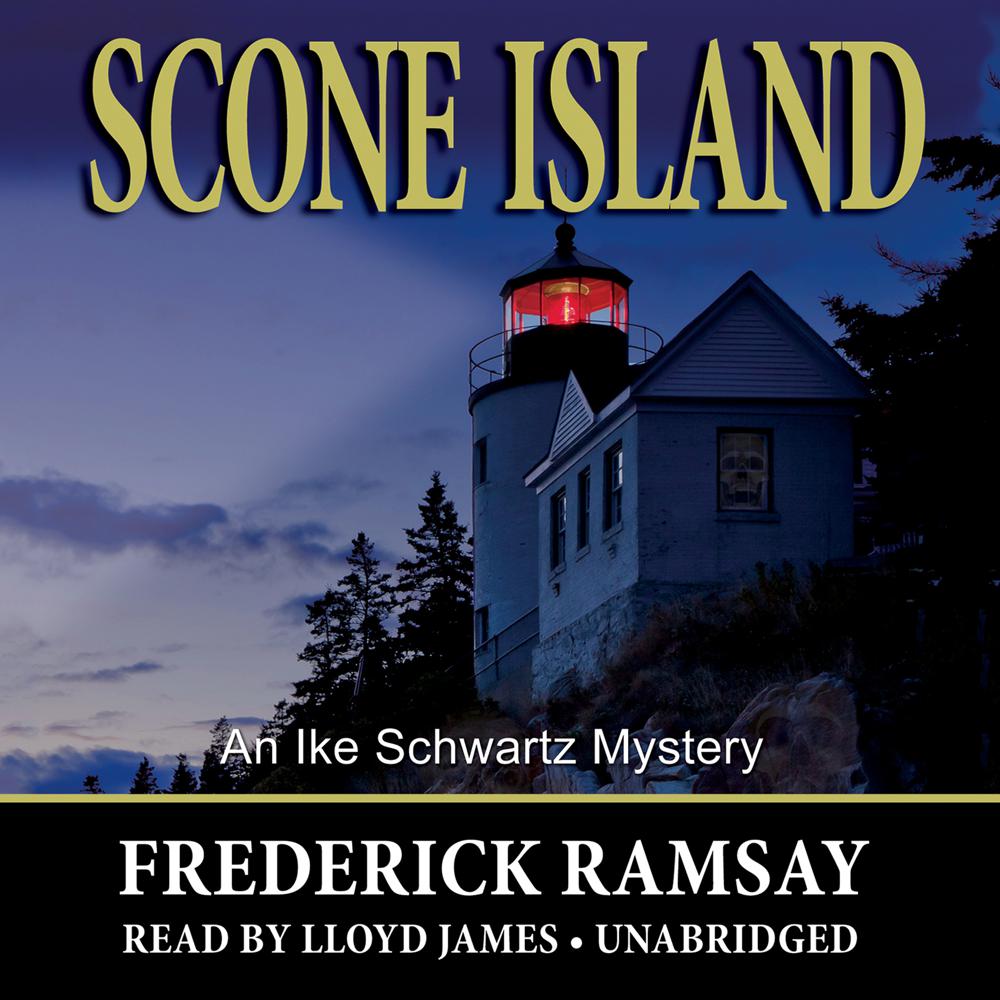 Ike Schwartz, sheriff of Picketsville, Virginia, and his fianc├®e, Ruth Harris, president of a local university, survived a trying year of academic and local politics and now seek some peace and quiet on Scone Island, a rocky piece of land four miles off the coast of Maine. Its lack of electricity, a reliable water supply, and phone service guarantees their peaceful seclusion. The fact that there has been a suspicious accident resulting in the death of the mysterious Harmon Staley need not concern them at all. And it doesn't—until Ike's past as a CIA agent rolls in on him like the area's famous twelve-foot tides.

Two more murders involving former colleagues elsewhere in the country have Ike's old friend from the agency, Charlie Garland, searching the files for a connection. However, stonewalling by the CIA, as well as conspiracies, real and imagined, mean that Ike and Ruth are alone on the island and facing an unknown number of determined assassins.

To complicate matters, Ruth's mother decides to drop in on them just as the excitement begins. Late arrivals by the director of the CIA and Charlie Garland only make matters worse. Meanwhile, Ruth daydreams of Plan B—Las Vegas—in hopes that she and Ike will finally be able to get away from it all while lost in the crowds.

“Engaging…Surefooted prose speeds this well-told tale of greed and betrayal among the nation’s covert elite. Ruth and Ike’s intellectual bickering will amuse literary and history buffs.”

“An eagerly awaited vacation on a quiet Maine island becomes a nightmare for a former CIA agent and his significant other…The latest mystery-thriller for Ike provides all the fast-paced action and danger readers have come to expect.”