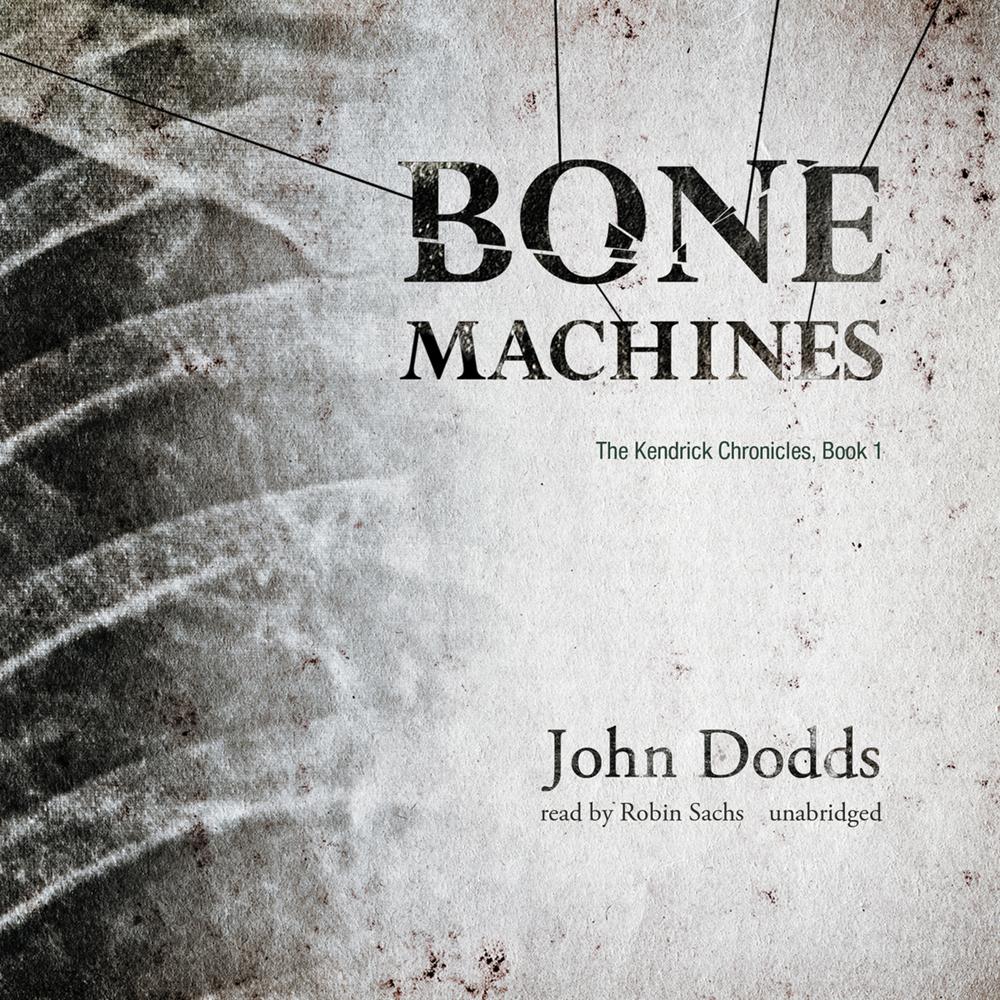 They suffer for his art… When a number of women are reported missing in Glasgow, the specter of a previous spate of unsolved disappearances in the city rears its head. Journalist Ray Bissett is drawn into the case when his daughter joins the ranks of the missing. Ambitious police detective Tom Kendrick won’t let Ray forget a terrible incident from his past that resulted in the death of a young boy. Damaged lives and dark secrets… The streets of Glasgow are haunted by the ghosts of the missing—and an artist driven by a deadly inspiration.

“One of the most promising new writers I have read for some time. I highly recommend his work.”

“A dark and intense story that veers spectacularly from crime to horror and packs a gigantic thwack of a twist at the end.”