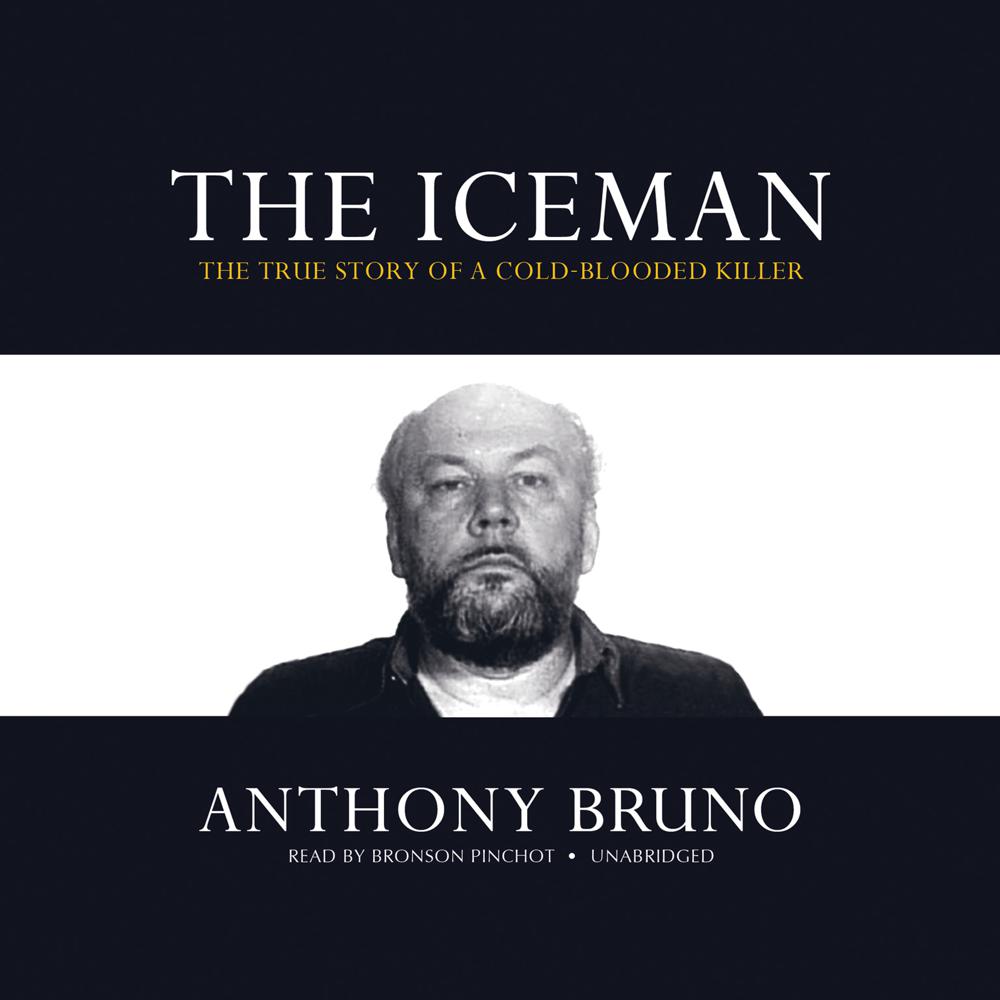 At home, Richard Kuklinski was a dedicated suburban family man; on the street, he was the Iceman, a professional hit man and lethal scam artist, a man so heartless he kept one of his victims frozen for over two years to disguise the time of death. His personal body count was over one hundred, but the police couldn’t touch him. Then undercover agent Dominick Polifrone posed as a mobster and began a deadly game of cat and mouse.

“The Iceman chilleth! Not for the faint of heart but a rousing, riveting read. I read it in one (scary) gulp.”

“Bruno has done an excellent job of re-creating the tension and stress Polifrone experienced in fulfilling his risky undercover assignment.”

“Smoothly written…Bruno puts his writing talents to white-knuckle use with a tight focus on a killer with no human feelings except toward his wife and three sons…A fast-paced, suspenseful re-creation of how a vicious killer was run to ground.”