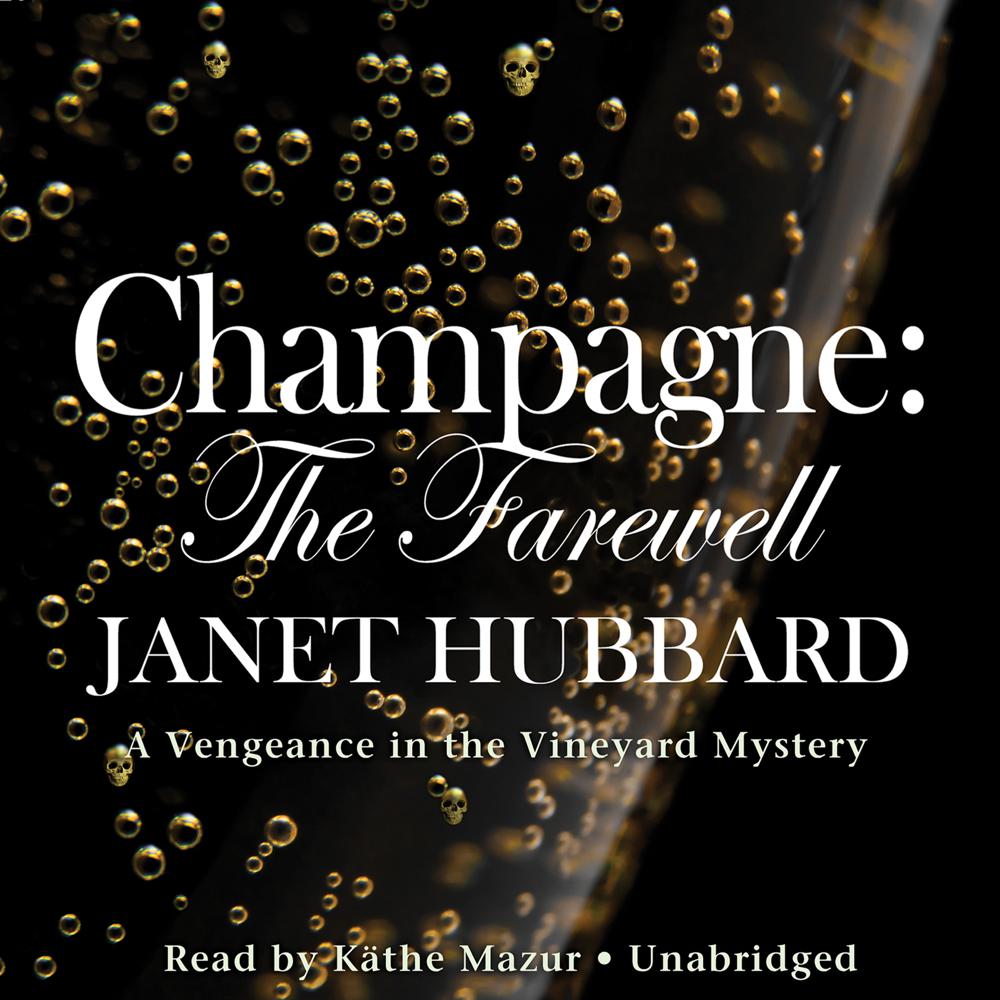 Max Maguire, a twenty-nine-year-old female detective with the New York Police Department, flies to France to attend the wedding of her friend, Chlo├®Marceau, at a grand estate east of Paris in the Champagne region. There Max meets an older man, the urbane Olivier Chaumont, and experiences a fairy-tale evening. But when Chlo├®'s widowed aunt, the beautiful and successful L├®a de Saint-Pern, is found murdered, Max and Olivier are snapped back into their professional roles. To Max's chagrin, she is banned from an official investigative role, while Olivier, a magistrate, is put in charge of the investigation.

The value of vineyards and champagne companies is at an all-time high, and Olivier learns that there were several people attempting to gain control of L├®a's business at the time of her death. Max, with her quintessential American girl-next-door looks that belie a gritty interior, takes a stealthier approach. Using the sleuthing skills that she inherited from her detective father, she insinuates herself into the victim's family until their long-held secrets begin to surface like bubbles in a glass of champagne. After another family member is found dead on the day of Lea's funeral, however, Max puts her career and her tentative relationship with Olivier in jeopardy as her determination to find the murderer—and prove herself in the process—takes over.

Between interrogations and pursuits and while sipping the finest beverage in the world and tasting food that leaves the listener salivating, the bicultural detectives discover that they are an unbeatable team when it comes to bringing criminals to justice.

“Champagne: The Farewell has the character of a fine wine, sparkling and flavorful, with just a touch of malice.”

“A NYPD detective, in France to attend a wedding, finds herself investigating a murder as well…First in a planned series inspired by the author’s many trips to France…[with a] heroine who’s nearly as appealing as the descriptions of the wine district.”