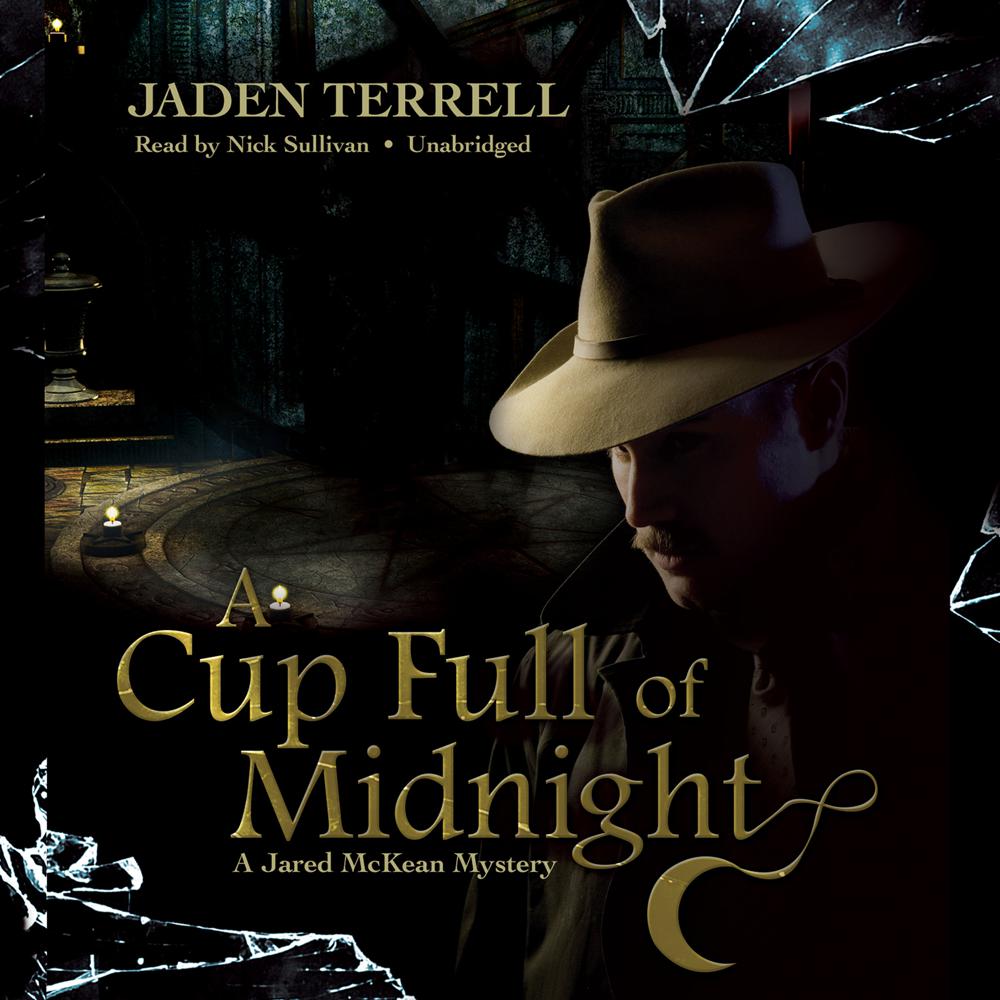 At thirty-six, private detective Jared McKean is coming to terms with his unjust dismissal from the Nashville Murder Squad and an unwanted divorce from a woman he still loves. Jared is a natural horseman and horse rescuer whose son has Down syndrome, whose best friend is dying of AIDS, and whose teenage nephew, Josh, has fallen under the influence of a dangerous fringe of the goth subculture. When the fringe group’s leader—a mind-manipulating sociopath who considers himself a vampire—is found butchered and posed across a pentagram, Josh is the number one suspect. Jared will need all his skills as a private investigator and former homicide detective to match wits with the most terrifying killer he has ever seen. When he learns that Josh is next on the killer’s list, Jared will risk his reputation, his family, and his life in a desperate attempt to save the boy he loves like a son.

“Saddle up for PI Jared McKean’s welcome second appearance. While successfully juggling a complex cast with numerous minidramas, Terrell never loses focus on a case about troubled teens, which he writes with sympathy.”

“If there’s anything Terrell can’t do, you wouldn’t know it from reading A Cup Full of Midnight. This is a riveting, deeply felt novel with a terrific mystery at its core.”

“If Taylor Jackson ever needed a private investigator, she would call Jared McKean.”

“Mystery, murder, love, sex, wannabe vampires, private eyes, and passion…and then it gets really good. This tale of mystery, undying love, and terror is definitely not for the emotionally weak. This story will tear out your heart…literally.”