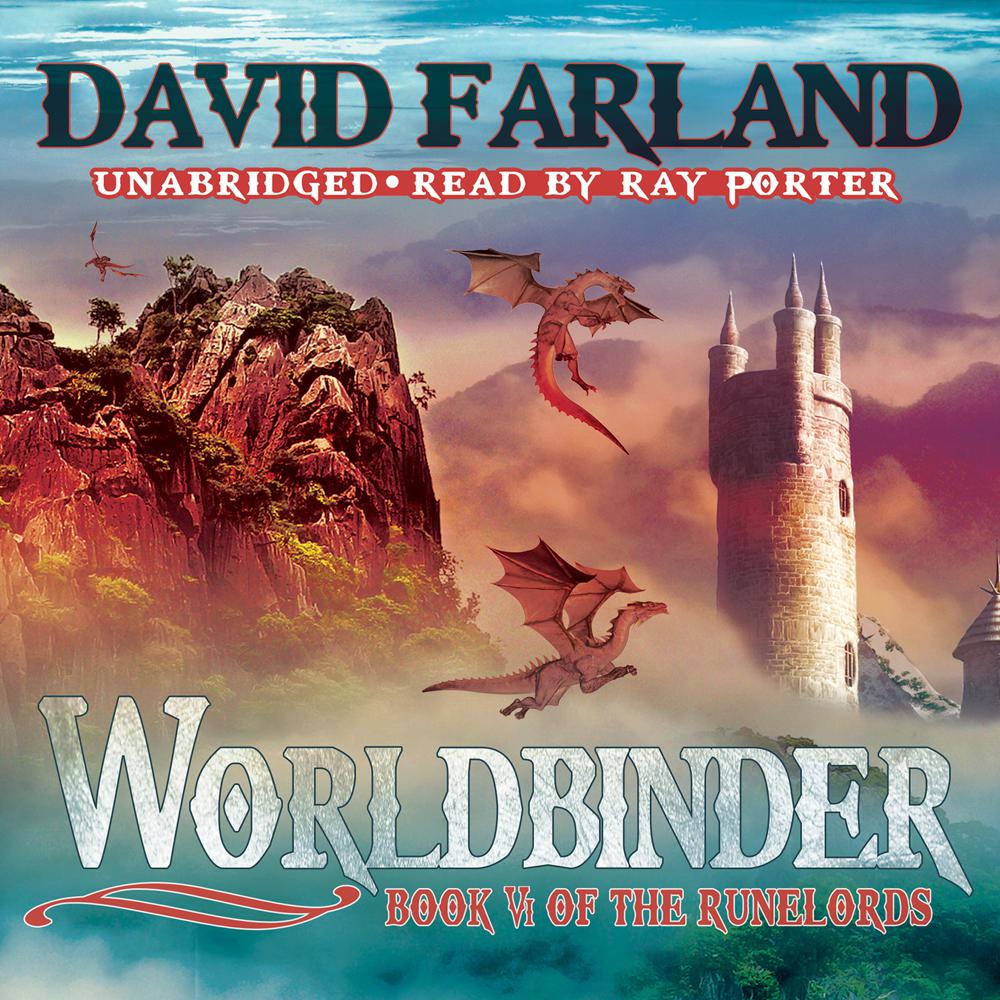 The bestselling epic breaks new ground. After the events of Sons of the Oak, Fallion and Jaz, the sons of the great Earth King Gaborn, are living as fugitives in their own kingdom, newly invaded and secretly controlled by supernatural beings of ultimate evil. The sons are hiding until they can regain their rightful places in the land. Fallion seems destined to heal the world and feels the supernatural calling to act. When he summons his powers to do so, though, two entire worlds collapse into one, and every living thing in both worlds is transformed into an entirely new being—yet still somehow the same. Evil is certainly still the same—and may have influenced all of this for a terrible purpose.

“David Farland has written a series that rivals the best of Terry Brooks, Terry Goodkind, and Orson Scott Card.”