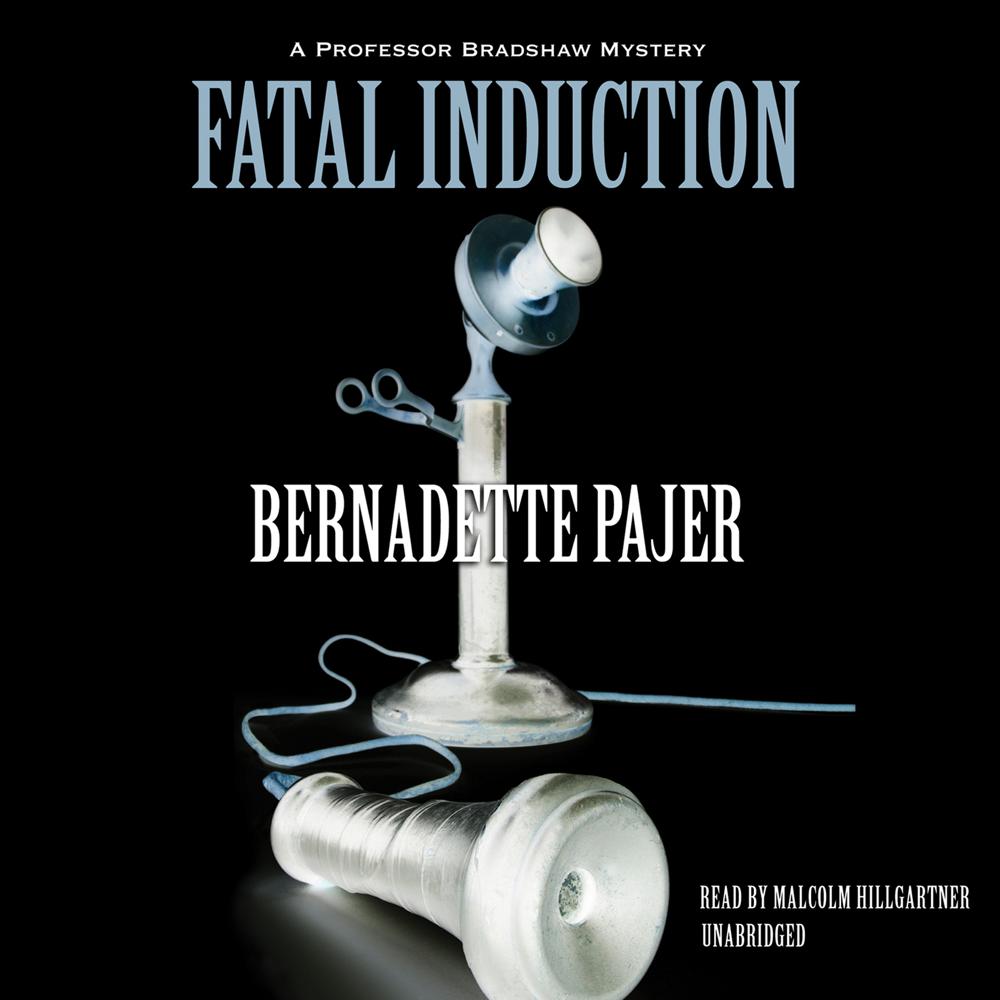 The race to win an electrical competition incites Professor Benjamin Bradshaw's obsession for invention in this sequel to A Spark of Death.

The contest winner's telephonic system will deliver music of the Seattle Grand Theater to homes throughout the city, and Bradshaw is confident he can win. But he is diverted by a peddler and a child gone missing, while the assassination of President McKinley drops Bradshaw and the entire nation into shock.

When Bradshaw discovers that the peddler's child may have witnessed a murder, he follows her trail, which takes him to the Seattle waterfront below Yesler Way and into the seedy underworld of bars and brothels. Frustrated by the police department's apathy and caught between power struggles, he doesn't know whom to trust. Each step of his investigation entangles him deeper in crime and corruption until he realizes that, to save the peddler's child, he must transform his contest entry into a trap to catch a killer.

The Professor Bradshaw Mystery series features Benjamin Bradshaw, professor of electrical engineering at the University of Washington. Bradshaw's electrical, forensic, and investigative skills, combined with a keen understanding of human nature, once againbring the Seattle Police—and murder—to his doorstep amid the social and scientific turmoil of the early twentieth century.

“Bernadette Pajer is a real find for readers. Her latest historical mystery is a wildly entertaining journey into the past, featuring the charming and quirky Professor Bradshaw, superb writing, and a story that offers a perfect balance of humor, pathos, tragedy, and comedy. Don’t miss it!”

“Bradshaw will win readers over as he puts his own life and his friendship with Det. James O’Brien in jeopardy in pursuit of the truth.”

“Bradshaw’s engineering and forensic skills offer readers a glimpse at life during the early twentieth century, including both the social unrest and the excitement over new scientific and technological discoveries. A fine choice for historical-mystery buffs.”

“The historical tidbits and information on early electrical inventions keep it interesting.”