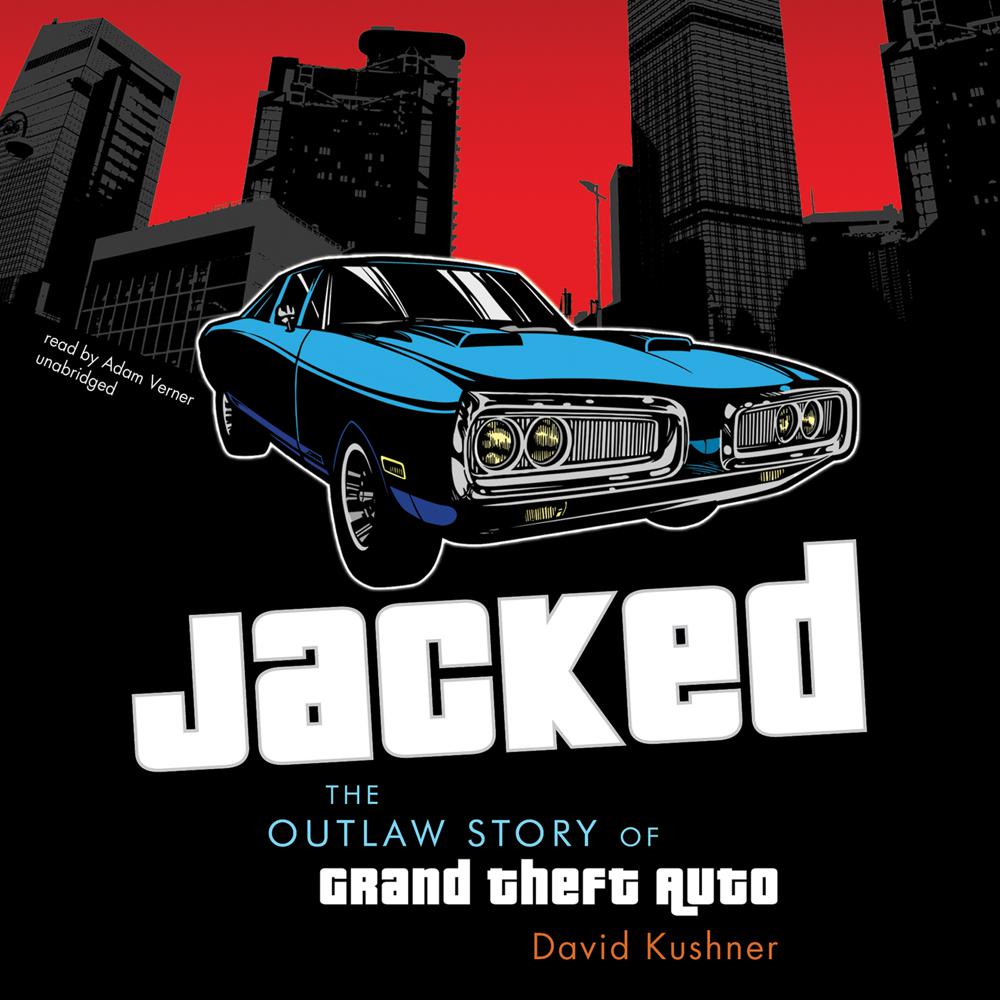 Grand Theft Auto is one of the biggest and most controversial video game franchises of all time. Since its first release in 1997, GTA has pioneered the use of everything from 3D graphics to the voices of top Hollywood actors and repeatedly transformed the world of gaming. Despite its incredible innovations in the $75 billion game industry, it has also been a lightning rod of debate, spawning accusations of ethnic and sexual discrimination, glamorizing violence, and inciting real-life crimes. Jacked tells the turbulent and mostly unknown story of GTA's wildly ambitious creators, Rockstar Games, the invention and evolution of the franchise, and the cultural and political backlash it has provoked.

–Explains how British prep school brothers Sam and Dan Houser took their dream of fame, fortune, and the glamor of American pop culture and transformed it into a worldwide video game blockbuster

–Written by David Kushner, author of Masters of Doom and a top journalist on gaming, and drawn from over ten years of interviews and research, including firsthand knowledge of Grand Theft Auto's creators and detractors

–Offers inside details on key episodes in the development of the series, including the financial turmoil of Rockstar games, the infamous "Hot Coffee" sex minigame incident, and more

Whether you love Grand Theft Auto or hate it—or just want to understand the defining entertainment product of a generation—you'll want to read Jacked and get the real story behind this boundary-pushing game.

“The most fascinating element of the GTA saga is not the groundbreaking gaming experience, but its cultural impact…Kushner…turn[s] what could be a dry, technical history lesson into an entertaining, if hyperbolic, read.”