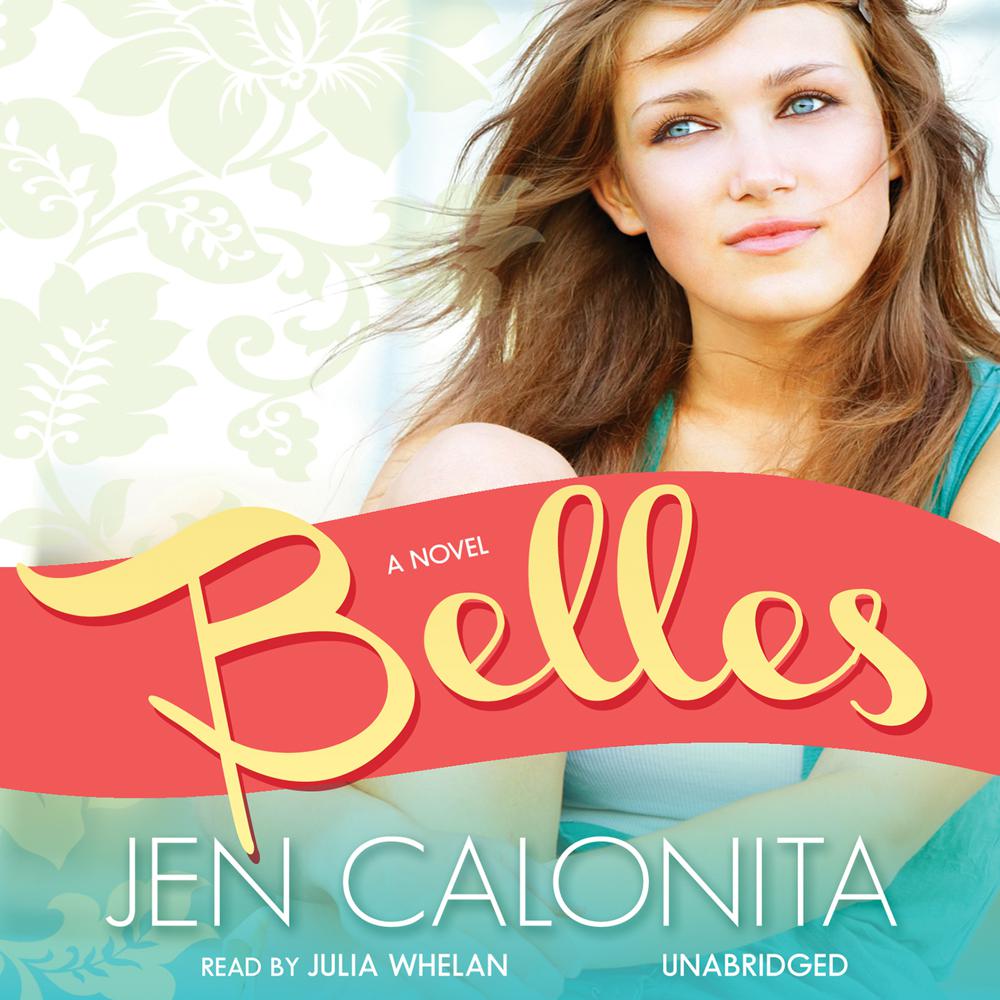 Isabelle Scott’s life may not be easy, but she loves it. She is a star swimmer and lifeguard, has great friends, and has been spending the summer with Brayden, a cute surfer—though they’re just friends. But her grandmother, with whom she’s lived since her mother died five years earlier, is declining quickly, and Izzie’s whole world is upended. She’s whisked away from the poor, rough neighborhood where she grew up to live with her aunt, uncle, and cousins in the exclusive Emerald Cove.

Mirabelle Monroe leads a charmed life: her father is a former baseball star about to run for the United States Senate. She’s popular and beautiful and has a super cute jock boyfriend. But when her cousin, Izzie, comes to live with her family, her well-ordered world starts to unravel. It doesn’t help that Mira’s best friend and queen bee, Savannah, hates Izzie from the start, maybe because Izzie seems to be so close to Savannah’s boyfriend, Brayden. And Mira doesn’t know whether to choose her friends and status at school or her family.

As Izzie and Mira try to navigate their new lives, family secrets are dug up and the girls learn what friends and family truly mean.

“Proving Southern belles can backstab with the best of ’em, Jen Calonita weaves a soapy tale that keeps you guessing from beginning to end.”

“Belles is a must-read, full of scandals, sisterhood, Southern charm, and secrets!”

“The protagonists’ emotional development and changing attitudes are realistically expressed, as their priorities are redefined and their loyalties are tested.”

“The story is told with plenty of panache…The fish-out-of-water elements have the most bang, complete with designer names, catty social clubs, and forbidden romance…Told in alternating chapters by Izzie and Mira, this dual perspective adds an effective layer to the story.”

“A page-turner that has it all—tingly romance, shocking secrets, and tons of heart. You’re going to love it.”