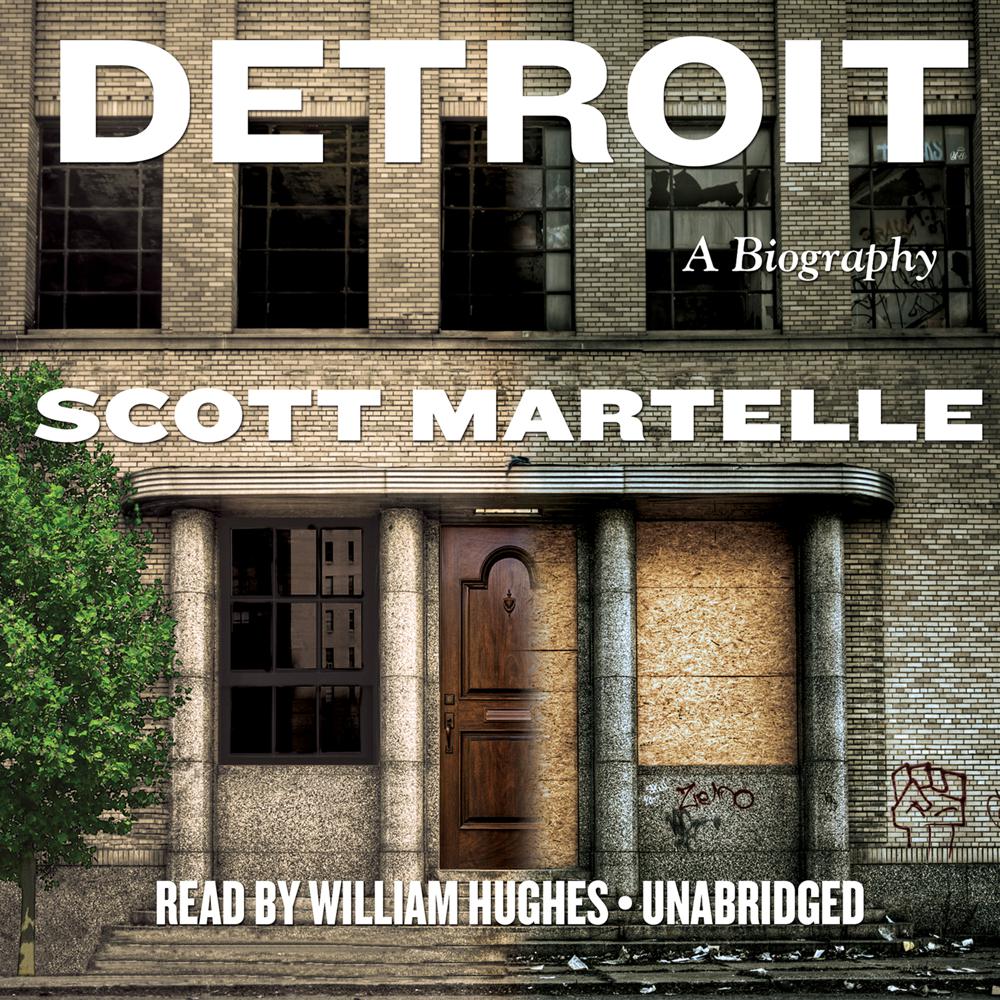 When we think of Detroit, we think first of the auto industry and its slow, painful decline, then maybe the sounds of Motown, or the long line of professional sports successes. But economies are made up of people, and the effect of the economic downfall of Detroit is one of the most compelling stories in America.

Detroit: A Biography by journalist and author Scott Martelle is about a city that rose because of the most American of traits—innovation, entrepreneurship, and an inspiring perseverance. It’s about the object lessons learned from the city’s collapse, and most prosaically, it’s about what happens when a nation turns its back on its own citizens.

The story of Detroit encompasses compelling human dimensions, from the hope it once posed for blacks fleeing slavery in the early 1800s and then rural Southern poverty in the 1920s, to the American Dream it represented for waves of European immigrants eager to work in factories bearing the names Ford, Chrysler, and Chevrolet. Martelle clearly encapsulates an entire city, past and present, through the lives of generations of individual citizens. The tragic story truly is a biography, for the city is nothing without its people.

History of the Americas, Local history

“Martelle tells the story of Detroit from its founding, with an eye toward the roots of its current problems. Narrator William Hughes’ friendly tenor makes the story more engaging. His pace is consistent and well measured, and his pronunciation is always clear.”

“This unsentimental assessment is rich with cold, hard facts about those responsible for what Detroit became and what it is today, and one cannot avoid the parallels between the failures of the legendary titans of banking, industry, and politics and the city’s calamitous decline. Equally evident is the courage and resilience of those who continue to build a positive future for the city.”

“Former Detroit News journalist Martelle explores the troubled city where he once worked. The author shows how no other American city has been gutted so deeply…a situation caused in part by auto-industry decline, racism, and anti-unionism…Martelle’s case study combines history, economic evaluation, and firsthand accounts from individual Detroiters…A valuable biography sure to appeal to readers seeking to come to grips with important problems facing not just a city but a country.”