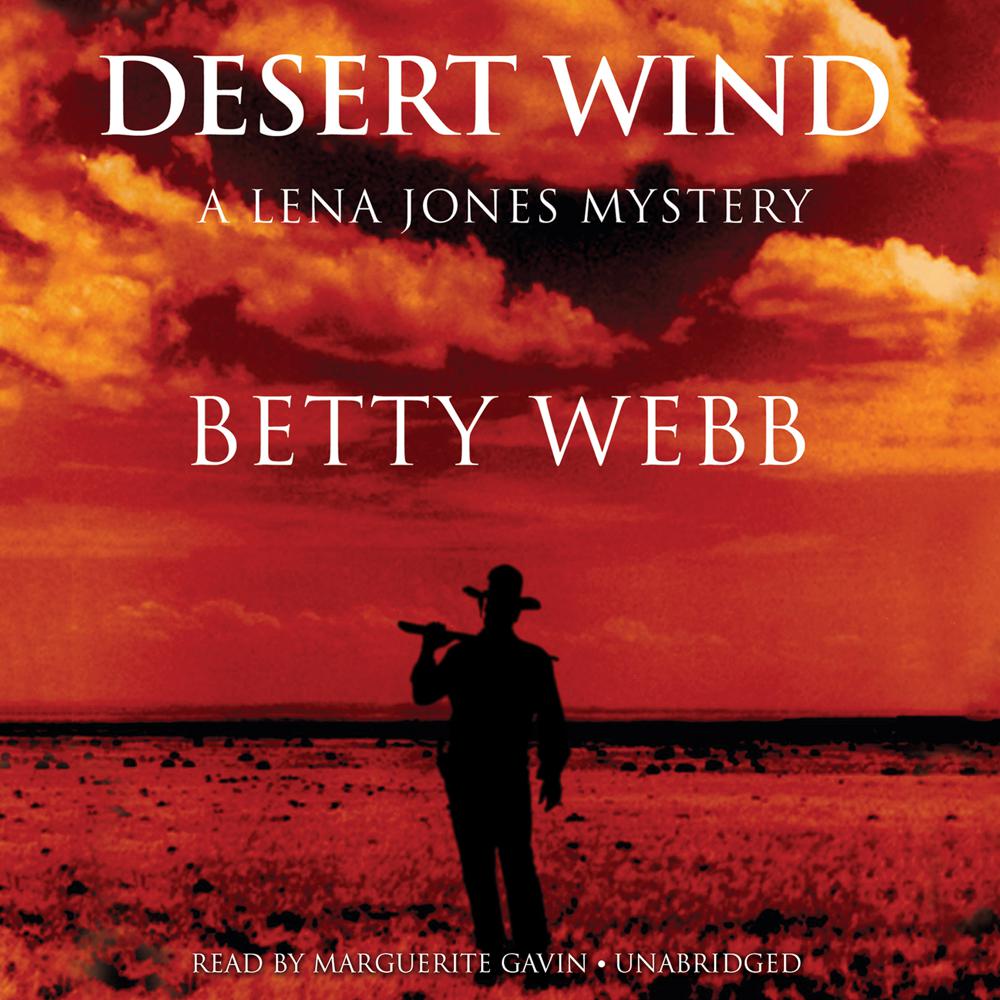 When PI Lena Jones’ partner, Pima Indian Jimmy Sisiwan, is arrested in the remote town of Walapai Flats in northern Arizona, Lena closes the Desert Investigations office and rushes to his aid. What she finds is a town up in arms over a new uranium mine located only ten miles from the magnificent Grand Canyon. Jimmy’s sister-in-law, founder of Victims of Uranium Mining, has been murdered, but the opposing side has taken hits, too. Ike Donohue, the mine’s public relations man, is found shot to death, which casts suspicion on Jimmy and his entire family.

During her investigation, Lena finds not only a community decimated by dangerous mining practices but also a connection to actor John Wayne and the mysterious deaths resulting from the 1953 filming of The Conqueror. Gabe Boone, a wrangler on that doomed film, is still alive, but the only person the aged man will confide in is John Wayne’s ghost. It’s up to Lena to penetrate Gabe’s defenses and uncover the decades-old tragedy that no one in Walapai Flats wants to talk about. By delving into the area’s history, Lena discovers the reason that high-ranking government officials want those crimes to remain under wraps.

Desert Wind, like the others in Betty Webb’s Lena Jones mystery series, is based on the facts of true-crime cases.