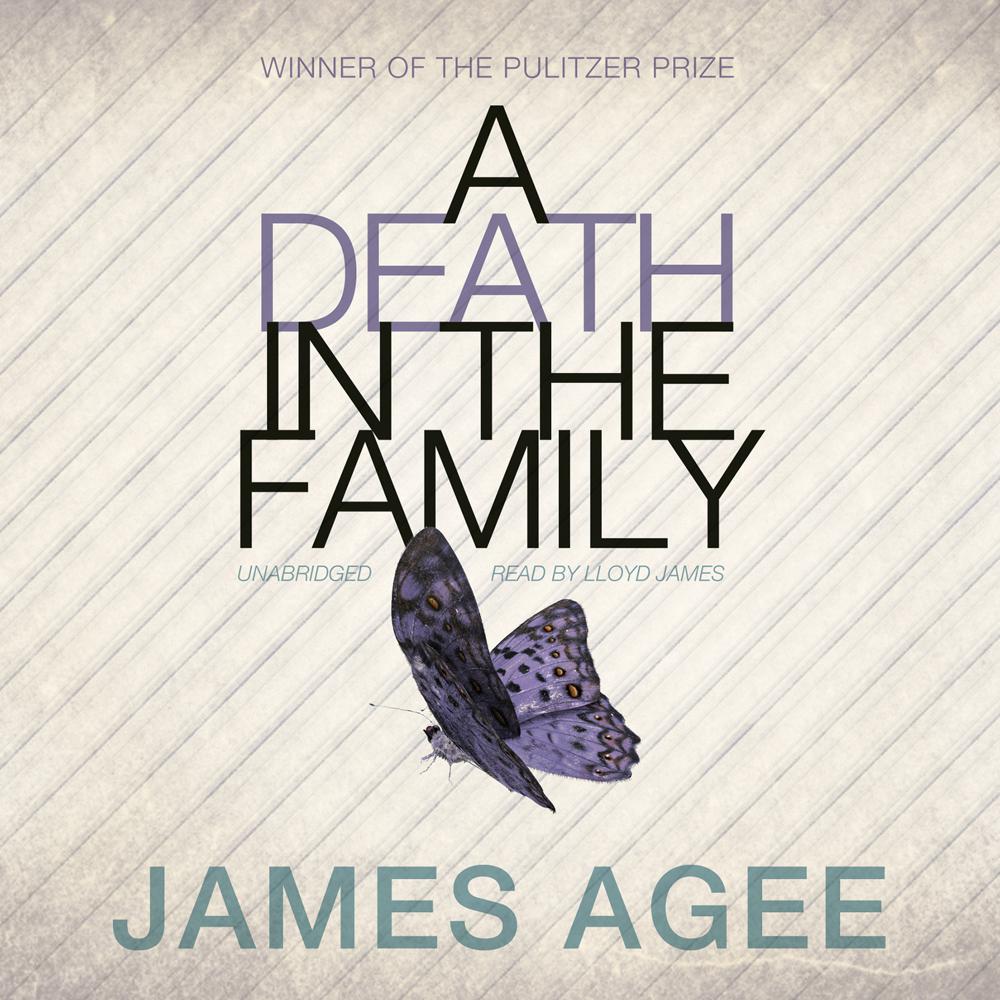 Decades after its original publication, James Agee’s last novel seems, more than ever, an American classic. For in his lyrical, sorrowful account of a man’s death and its impact on his family, Agee painstakingly created a small world of domestic happiness and then showed how quickly and casually it could be destroyed.

On a sultry summer night in 1915, Jay Follet leaves his house in Knoxville, Tennessee, to tend to his father, whom he believes is dying. The summons turns out to be a false alarm, but on his way back to his family, Jay has a car accident and is killed instantly. Dancing back and forth in time and braiding the viewpoints of Jay’s wife, brother, and young son, Rufus, Agee creates an overwhelmingly powerful novel of innocence, tenderness, and loss that should be read aloud for the sheer music of its prose.

“The work of a writer whose power with English words can make you gasp.”

“Maturely and masterfully, Agee accomplished a book which touches one deeply and which no reader will forget.”

“People I know who read A Death in the Family forty years ago still talk about it. So do I. It is a great book.”

“[James Agee’s words] are so indelibly etched someplace inside of me that I couldn’t reach to rub them out even if I wanted to. And I never want to.”

“Agee’s forgiving embrace of the deeply imperfect people he describes, a kind of Whitmanesque tenderness, stays with you a long time.”

“It is, in the full sense, poetry…The language of the book, at once luminous and discreet…remains in the mind.”