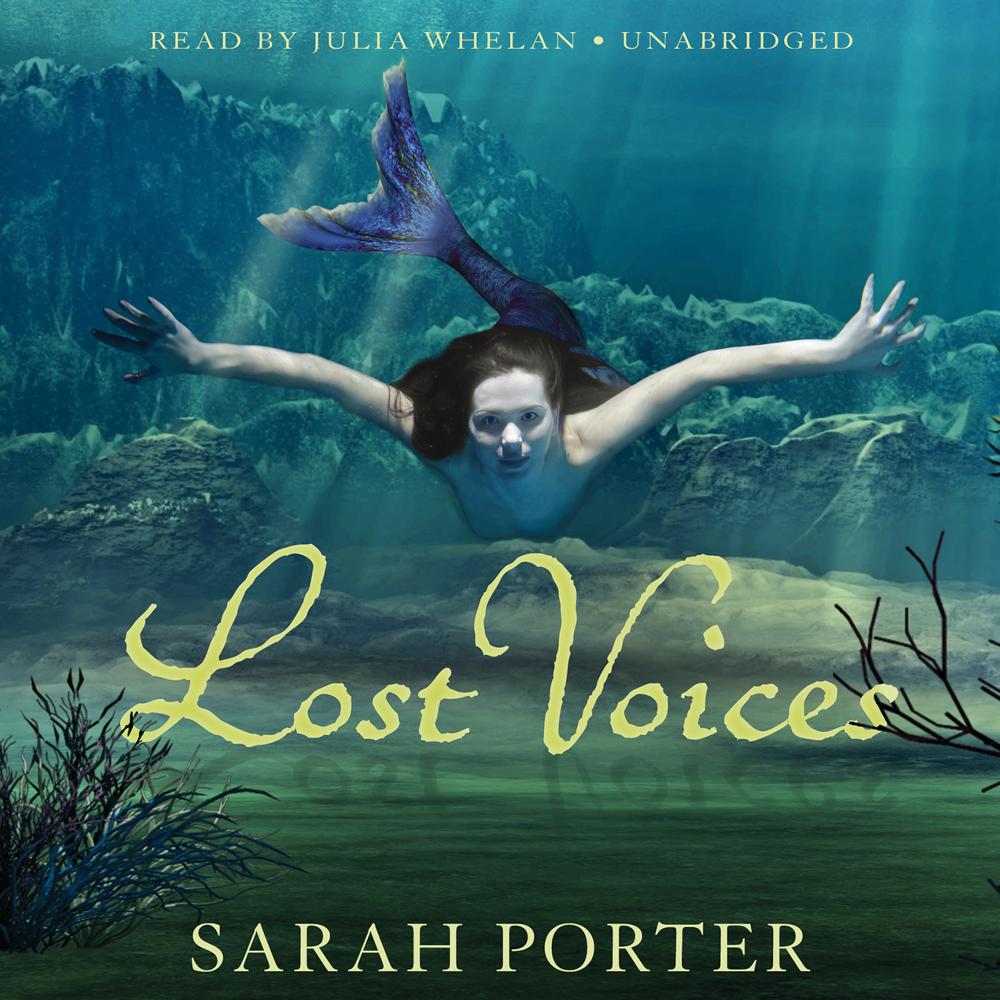 Fourteen-year-old Luce has had a tough life, but she reaches the depths of despair when she is assaulted and left on the cliffs outside a grim Alaskan fishing village. She expects to die when she tumbles into the icy waves below but instead undergoes an astonishing transformation: she becomes a mermaid. A tribe of mermaids finds Luce and welcomes her in. All of them, like her, are lost girls who surrendered their humanity in the darkest moments of their lives. Luce is thrilled with her new life—until she discovers the catch: mermaids feel an uncontrollable desire to drown seafarers, using their enchanted voices to lure ships into the rocks. Luce possesses an extraordinary singing talent, which makes her important to the tribe—she may even have a shot at becoming their queen—however, her struggle to retain her humanity puts her at odds with her new friends. Will Luce be pressured into committing mass murder?

The first book in a trilogy, Lost Voices is a captivating and wildly original tale about finding a voice, the healing power of friendship, and the strength it takes to forgive.

“A beautifully written and heartbreaking story about a lost soul struggling to forgive the people she loved who wronged her and ultimately to forgive herself.”

“Porter’s narrative style suits her oceanic theme; the vivid colors and particularities of life are smoothed away to plain clarity.”

“In this haunting debut, Porter reworks mermaid mythology to tell a story of abuse, revenge, and forgiveness.”

“The plot is fast-paced but perfectly developed…As you read, you can’t help but notice the struggles of humanity that are felt in some of the modern classics of our times.”

“After fourteen-year-old Luce is nearly raped on the cliffs of an isolated Alaskan village, she falls into the ocean—and is transformed into a mermaid. As Julia Whelan narrates these opening scenes, the listener hears the courage in Luce that is waiting to surface…and even the minor characters come through clearly…Whelan’s narration allows listeners to hear the mermaids’ music without any need for special effects. The first book of a projected trilogy balances the warmth of resolution with a new and beckoning horizon.”