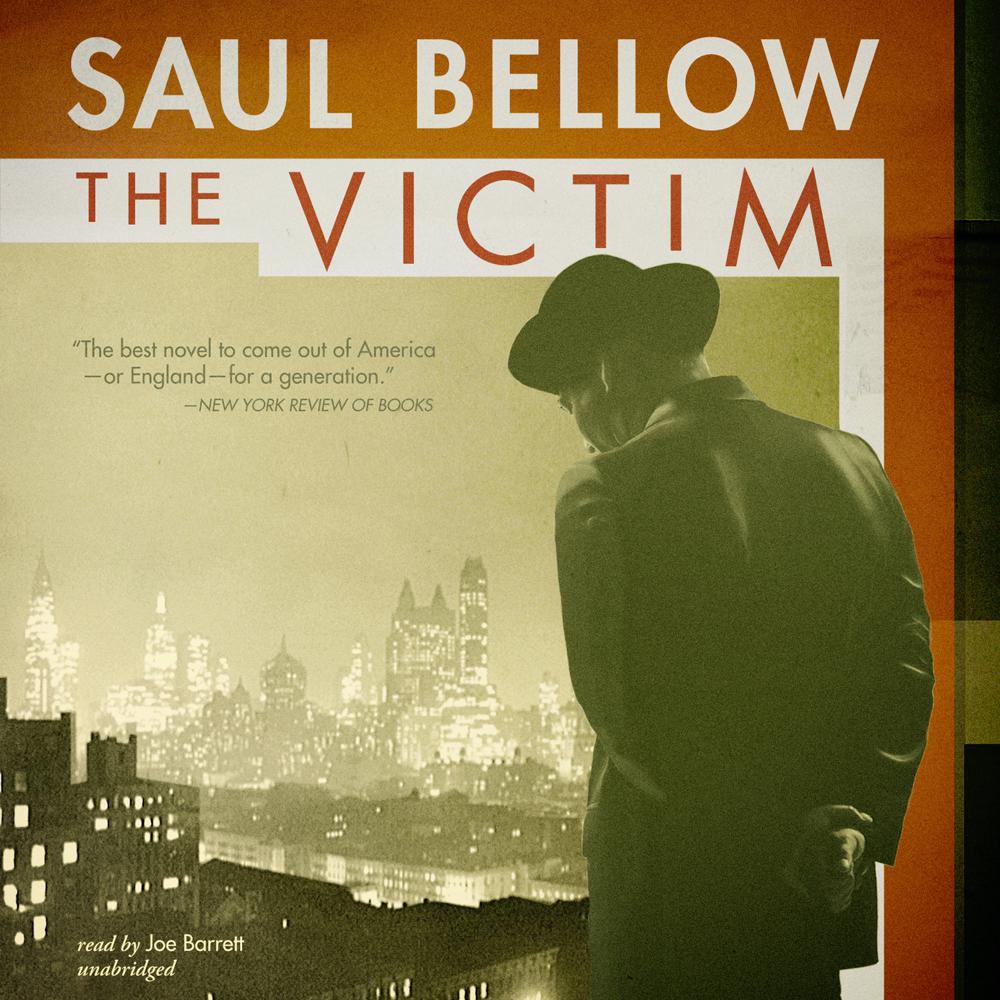 In this unique noir masterpiece by the incomparable Saul Bellow, a young man is sucked into the mysterious, heat-filled vortex of New York City.

Asa Leventhal, a temporary bachelor with his wife away on a visit to her mother, attempts to find relief from a Gotham heat wave only to be accosted in the park by a down-at-the-heels stranger who accuses Leventhal of ruining his life. Unable to shake the stranger, Leventhal is led by his own self-doubts and suspicions into a nightmare of paranoia and fear.

“A kind of Dostoyevskian nightmare…written with unusual power and insight.”

“Anything by Bellow is worth a dozen other novels.”

“The Victim confirmed the emergence of a new protagonist in American literature: modern, Jewish, as alienated from his surroundings as Kafka’s Gregor Samsa in The Metamorphosis.”

“The best novel to come out of America—or England—for a generation.”

“A story of New York today—in general introspective, thought provoking, but with the focus on the idea rather than the people, who are little more than lay figures.”