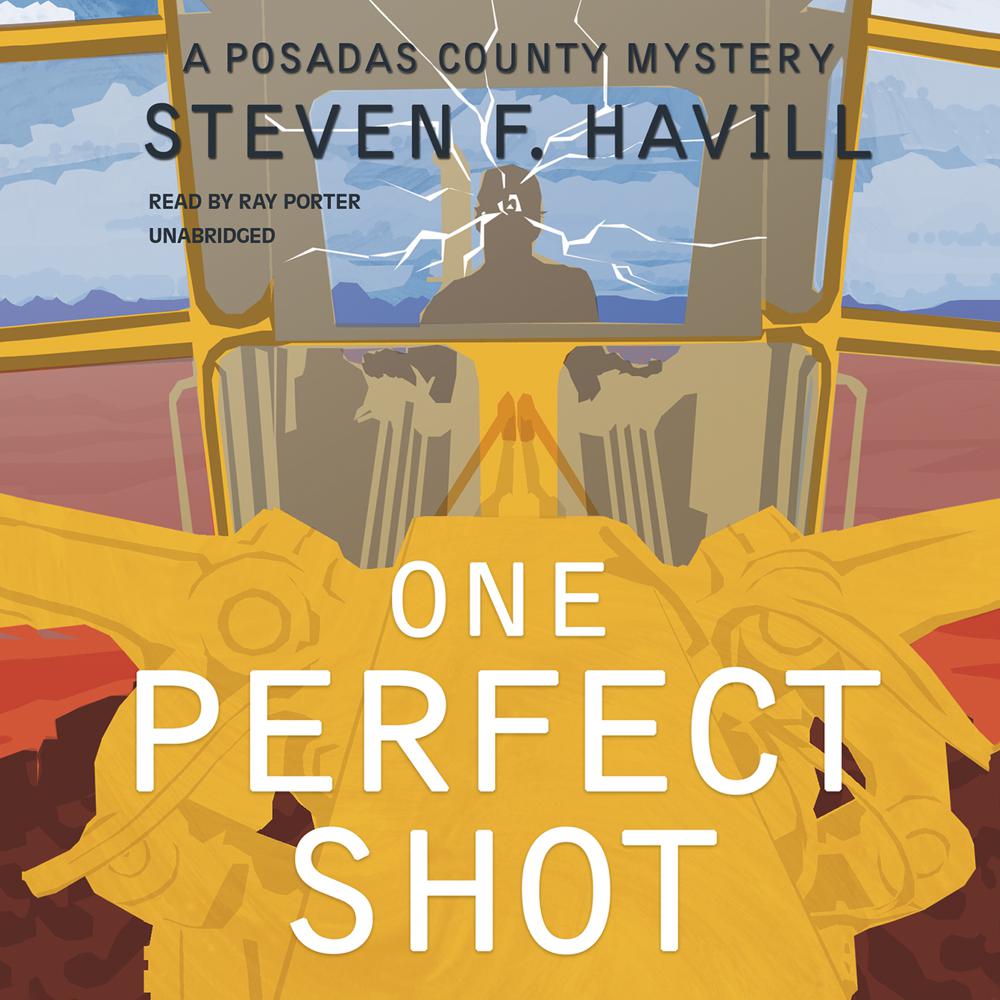 When a county employee is found shot to death in sun-drenched daylight while sitting in his county road grader, Undersheriff Bill Gastner is faced with puzzling questions. The simplest explanation—that an errant bullet from a careless target shooter’s rifle blew out Larry Zipoli’s brains—is soon discarded as inconsistencies surface. The fatal bullet shows no rifling marks, and investigation shows that the shooter walked directly toward the road grader, in full view of the victim—who did nothing to defend himself.

In addition to the demands of the investigation, Gastner learns that Sheriff Eduardo Salcido has hired a new deputy without discussing the matter with his undersheriff and that the new hire is destined to be the first female road-patrol deputy in the history of Posadas County.

“Fans of Havill’s fine multicultural procedural series set in Posadas County, New Mexico, will welcome the unusual seventeenth entry, a prequel set in 1987…This solid installment is the perfect introduction for new readers.”

“Ray Porter proficiently handles the colorful male and female characters and Hispanic accents. His pacing is perfect as the story unfolds the puzzling murder of Larry Zipoli...Porter gives careful attention to all.”

“The eighteenth Posadas County mystery is a prequel that introduces the formidable Estelle Reyes to county law enforcement. Longtime series fans know Reyes moved up the hierarchy until ascending to the sheriff’s position after Gastner’s retirement…Gastner and Reyes complement each other well in an entertaining preview of a decades-long partnership. A welcome entry in an always satisfying series.”