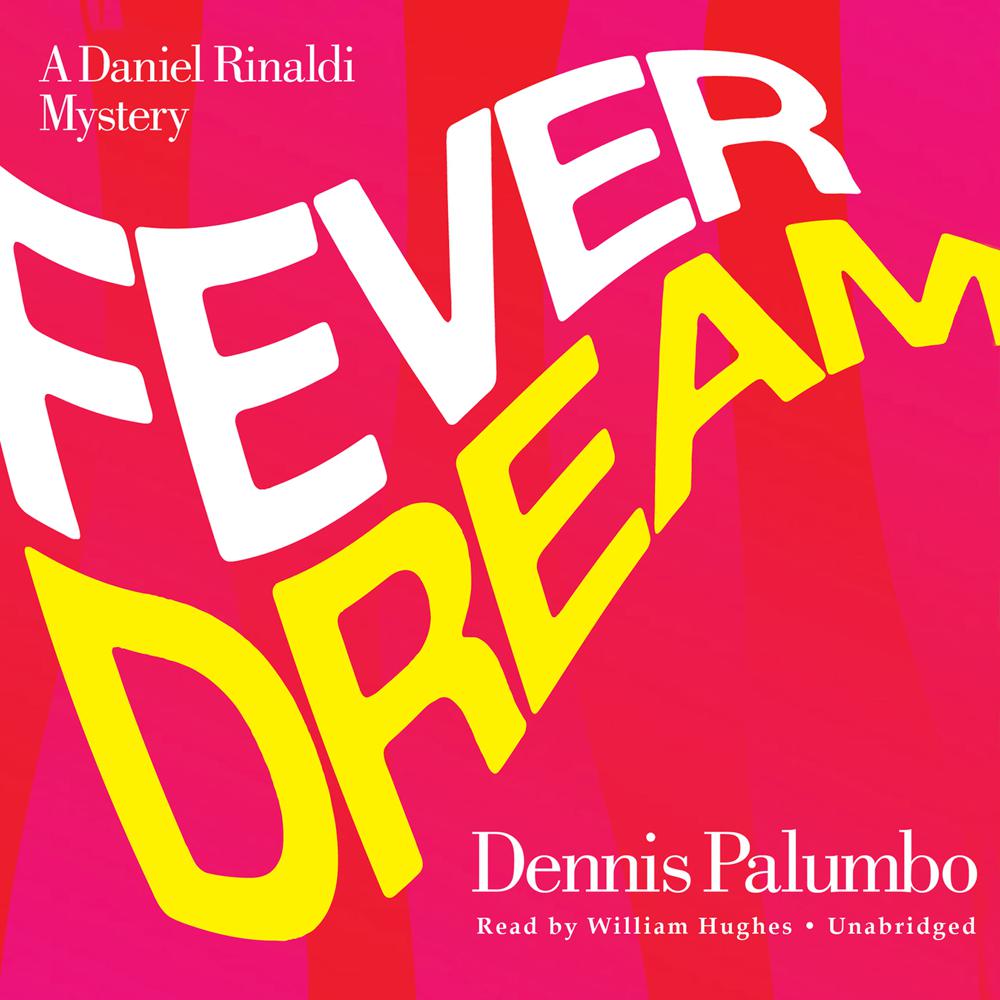 It has been nearly a year since psychologist Daniel Rinaldi, a trauma expert who consults with the Pittsburgh Police, helped unravel a baffling murder, and now he finds himself drawn into another case. In the midst of a blistering summer heat wave, a daring bank robbery has gone horribly wrong, resulting in the deaths of all the hostages except one, Treva Williams, and Rinaldi is called in to treat the young woman.

However, what seemed a simple, straightforward robbery soon explodes into a series of events that plunge Rinaldi and the investigating officers, Sergeant Harry Polk and Detective Eleanor Lowrey, into a vortex of mistaken identity and kidnapping.

Meanwhile, thrown together by the demands of the case, Rinaldi and Eleanor deal with the growing attraction between them, even as Sergeant Polk, recently divorced, spirals into an alcohol-driven, self-destructive free fall.

All of this is played out against the gubernatorial campaign of Rinaldi’s former romantic rival, District Attorney Leland Sinclair. Suddenly, as death threats against Sinclair fuel a mounting frenzy of accusations and political maneuvering, Rinaldi finds himself facing the reality that the two cases might somehow be connected and, therefore, what he knows—or thinks he knows—makes him a target as well.

“Fever Dream is another well-wrought puzzle for the likable Dr. Dan Rinaldi to unravel. Fans will be delighted.”

“Lovers of noir will enjoy Dan Rinaldi’s fast-paced adventures. Rinaldi, an empathic therapist, is on call to the Pittsburgh police. He needs every ounce of his Golden Glove skills to survive the violent world of Pennsylvania politics.”

“Palumbo’s exciting second mystery featuring Pittsburgh psychologist Daniel Rinaldi… Palumbo takes the reader into the seamy side of the Steel City, chock-full of corruption and crime, love and loss.”

“The hero of this fine novel is a clinical psychologist and thus part of a detective tradition that includes Jonathan Kellerman’s Alex Delaware and James Patterson’s Alex Cross…A smart, strong read.”

“Palumbo, who’s willing to do absolutely anything to keep up the tension, succeeds admirably.”

“Dennis Palumbo takes you into the sizzling side of the Steel City in this book complete with government corruption, crime, love, and broken hearts.”