Hum and the Shiver
Alex Bledsoe 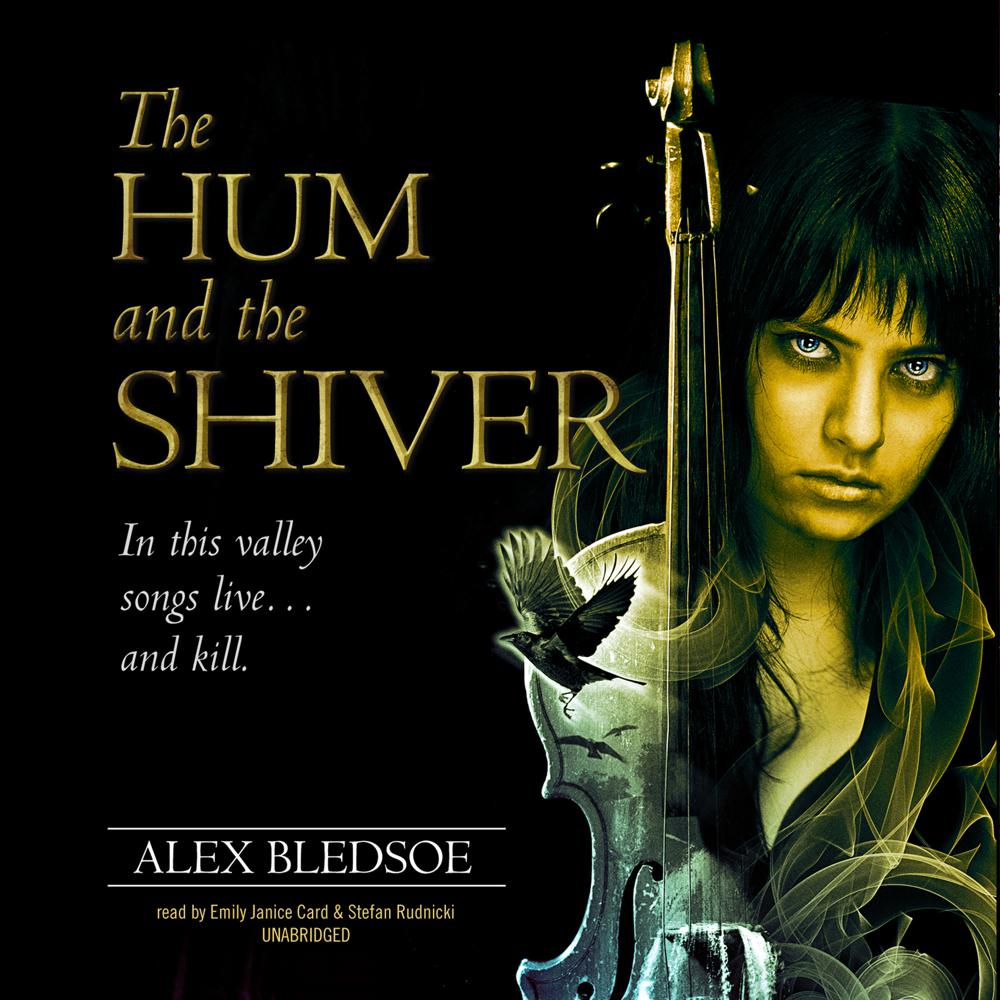 In this valley songs live … and kill.

No one knows where the Tufa came from or how they ended up in the mountains of east Tennessee. When the first Europeans came to the Smoky Mountains, the Tufa were already there. Dark-haired and enigmatic, they live quietly in the hills and valleys of Cloud County, their origins lost to history. But there are clues in their music, hidden in the songs they have passed down for generations.

Private Bronwyn Hyatt, a true daughter of the Tufa, has returned from Iraq, wounded in body and spirit, but her troubles are far from over. Cryptic omens warn of impending tragedy, while a restless “haint” has followed her home from the war. Worse yet, Bronwyn has lost touch with herself and with the music that was once a part of her life. With death stalking her family, will she ever again join in the song of her people and let it lift her onto the night winds?

“Imagine a book somewhere between American Gods and Faulkner…Absolutely worth your time.”

“It’s a mixture: folk tales and folks songs, updated with a dose of Sex and the City. Or, you might say, a rustic version of ‘urban fantasy,’ with its suggestion that there’s mystery just around the corner, hidden behind even the dullent small-town façade.”

“Bledsoe turns standard urban fantasy tropes on their head by reimagining modern elves as a tiny, isolated ethnic group unsure of their own origins…The slowly unfolding mystery of the Tufa is a fascinating and absorbing masterpiece of world-building.”

“[Bledsoe] crafts a deceptively simple story of family and community, laced throughout with the music and beliefs of a magical reality. Elegantly told, this series opener…should attract a wide readership beyond genre fans.”

“This powerful, character-driven drama, set forth in superbly lucid prose, occurs against an utterly convincing backdrop and owns complications enough to keep everybody compulsively turning the pages. A sheer delight.”