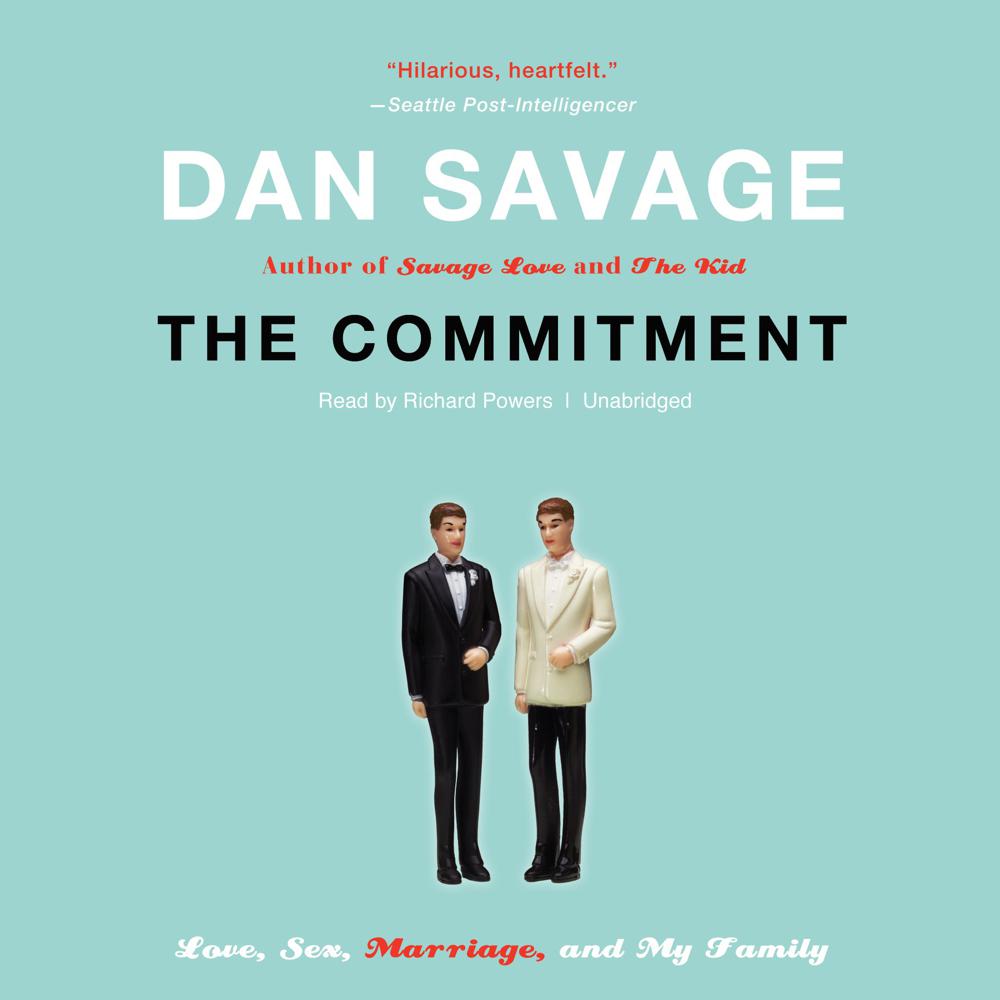 In a time when much of the country sees red whenever the subject of gay marriage comes up, Dan Savage—outspoken author of the column Savage Love—makes it personal.

Dan Savage’s mother wants him to get married. His boyfriend, Terry, says “no thanks” because he doesn’t want to act like a straight person. Their six-year-old son, D.J., says his two dads aren’t “allowed” to get married but that he’d like to come to the reception and eat cake. Throw into the mix Dan’s straight siblings, whose varied choices form a microcosm of how Americans are approaching marriage these days, and you get a rollicking family memoir that will have everyone—gay or straight, right or left, single or married—howling with laughter and rethinking their notions of marriage and all it entails.

“The strongest argument here, which [Savage] brilliantly plays down, is that family means everything to these people: married, not married, blended, gay, straight, whatever.”

“Most of all, a book about creating and appreciating family.”

“I think America would be a better place if everyone on every side of the gay marriage debate would read this book.”

“As funny as David Sedaris’ essay collections, but bawdier and more thought provoking, this timely book shows that being pro-family doesn’t have to mean being antigay.”

“Energetically ambivalent memoir of a gay wedding as a family milestone. Despite his arguments to the contrary, Savage takes a resigned pleasure making an honest family man of himself.”