Secret in Their Eyes
Eduardo Sacheri 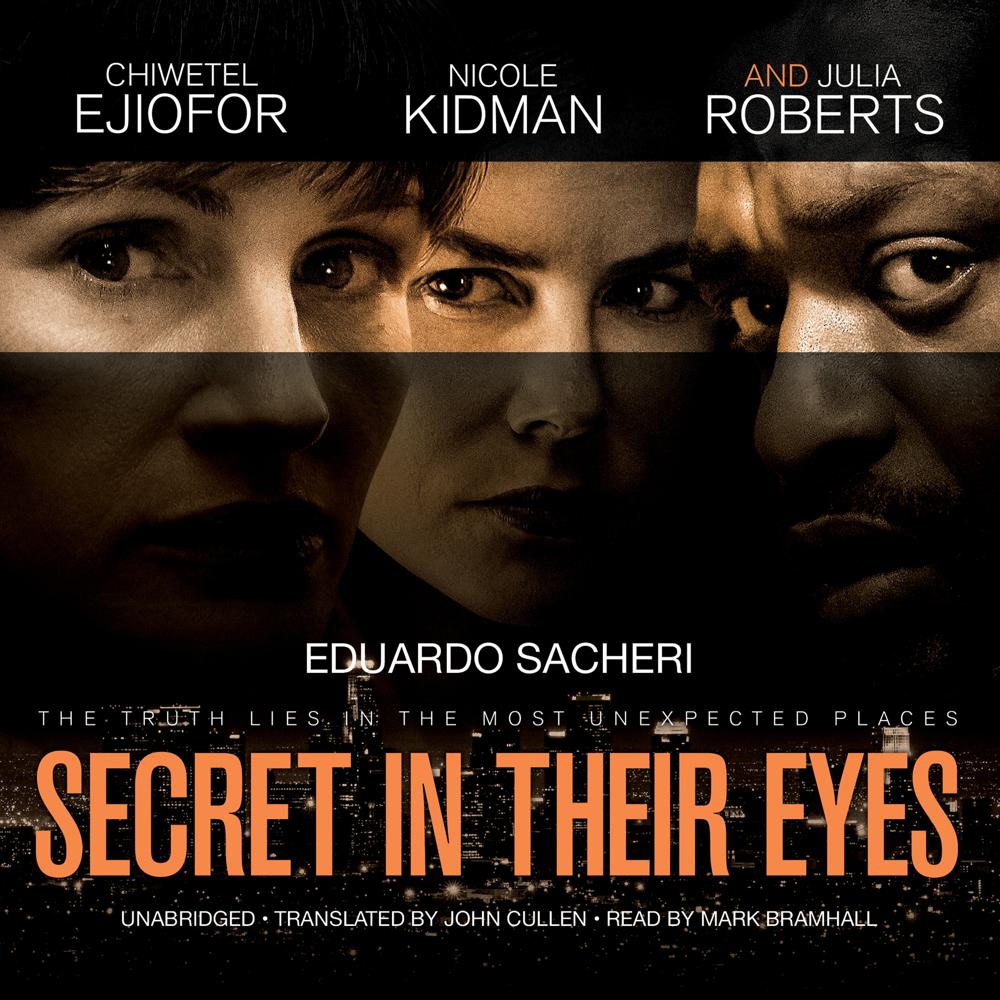 The basis for a 2015 major motion picture, Secret in Their Eyes, starring Nicole Kidman, Julia Roberts, and Dean Norris, directed by Billy Ray

Benjamín Chaparro is a retired detective still obsessed by the brutal, decades-old rape and murder of a young married woman in her own bedroom. While attempting to write a book about the case, he revisits the details of the investigation. As he reaches into the past, Chaparro also recalls the beginning of his long, unrequited love for Irene Hornos, then just an intern, now a respected judge. Set in the Buenos Aires of the 1970s, Sacheri’s tale reveals the underpinnings of Argentina’s Dirty War and takes on the question of justice—what it really means and in whose hands it belongs.

The original Spanish version of this book was the basis for the Argentine film that won the 2010 Academy Award for Best Foreign Film.

“A brutal murder is the starting point for this strange, compelling journey through Argentina’s criminal-justice system…A view of the world as a dark place illuminated by personal loyalties.”

“A beguiling novel…Complex and engaging.”

“[An] incomparable novel…An intricate sequence of thrilling scenes…As the narrative switches back and forth between the present and the past it vibrates with a tension that Chaparro seems to embody. Sacheri’s style is urgent and economical, and he can heighten suspense with a single sentence…Courage, loyalty, cruelty, revenge: Sacheri slyly undermines our assumptions about the most fundamental human responses in a novel that is deeply political and profoundly compassionate…In Morales, Sacheri has created an unforgettable character that personifies not only despair but also endurance of a most terrible kind. Readers who first encountered The Secret in Their Eyes as the 2010 Academy Award-winning movie based on Sacheri’s novel will once again, in these pages, observe grief made terrifyingly visible.”