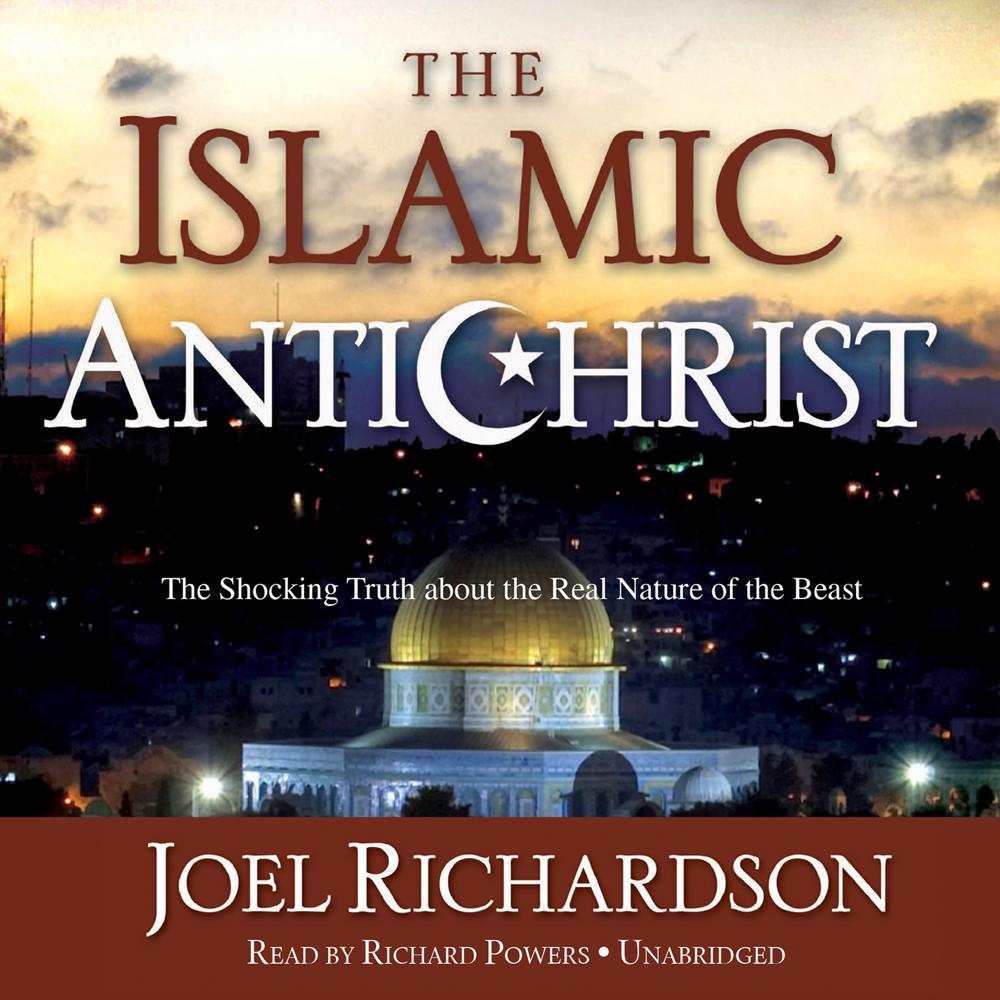 The Bible predicts that in the last days a charismatic leader will establish a global following in the name of peace. The Qur’an also predicts that a man will rise up to lead the nations, pledging to usher in an era of peace. The man in the Qur’an is called the Mahdi, or Islam’s savior. However, the man in the Bible is the Antichrist. Joel Richardson’s stunning research and analysis suggest that the Mahdi and the Antichrist are actually one and the same.

In The Islamic Antichrist, Richardson exposes Western readers to the traditions of Islam and predicts that the end-times may not be far away. His book will stun readers unaware of the similarities between the Antichrist and the “Islamic Jesus.” His research on the relationship between Christian end-time prophecy and Islamic expectations of world domination will shock readers and shape the debate over radical Islam for years to come. This is the book to read on the world’s fastest-growing religion and the future of the world.

“His viewpoint definitely has merits and should not be quickly dismissed.”

“A fascinating and provocative work. Bravo!”

“Joel Richardson serves both the Christian and Muslim communities well…This book clarifies the differences between Christianity and Islam. It is a must-read for Christians and Muslims alike.”

“This is the must-read book for anyone interested in end-times Bible prophecy!”