Under the Dog Star
Sandra Parshall 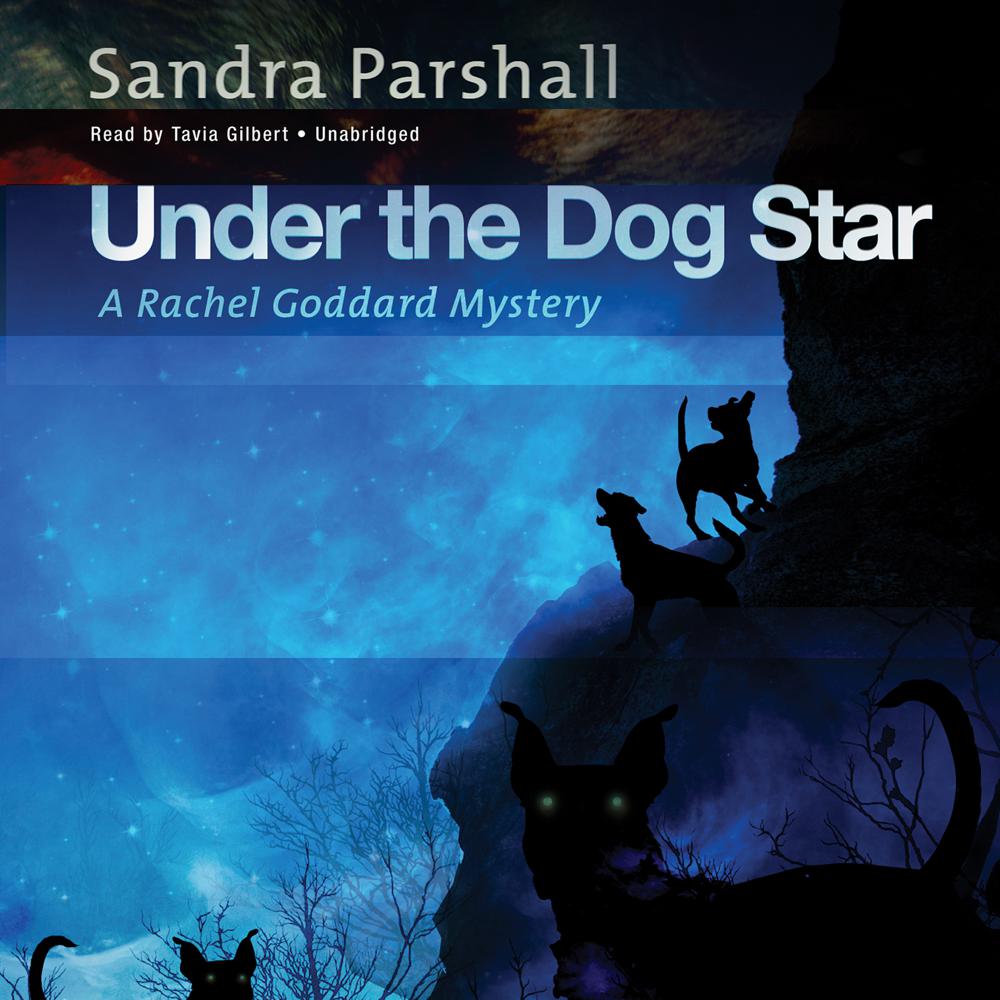 Something terrifying is happening to the dogs in the mountain community of Mason County, Virginia. Pets are vanishing mysteriously and “missing dog” posters cover the waiting room walls at Dr. Rachel Goddard’s veterinary clinic. A pack of feral canines roams at night, attacking livestock in a desperate search for food. Now a prominent physician, Gordon Hall, has been found dead in his yard, his throat torn open. Sheriff’s Department investigator Tom Bridger believes the killing was premeditated murder, with a trained attack dog as the weapon.

Are these seemingly unconnected events somehow related? Tom thinks they are, and he suspects they’re connected to the resurgence of an old problem: illegal dogfighting.

Dr. Hall’s son insists that the feral dogs killed his father, and he organizes a group of men to find and shoot the animals. Rachel and her friend Holly Turner make enemies by trying to rescue the dogs and move them to the sanctuary that Holly has created. Tom, in love with Rachel and worried about her safety, must divide his time between the feral dog problem, the search for the dogfighting operation, and the hunt for Gordon Hall’s killer.

Could it be that one of Hall’s five children—three adopted, all emotionally starved by their parents—holds the key to his murder? Why is the youngest Hall child so frightened that she begs Rachel, a stranger, for help? Tom and Rachel face two killers, one human and one canine, and discover a more complex web of lies and brutality than they ever imagined.

“In this tense and compelling entry in one of my favorite series, Virginia veterinarian Dr. Rachel Goddard and her fiancé, Deputy Sheriff Tom Bridger, deal with a vicious murder and the devastating consequences of illegal dog-fighting. Believable, sympathetic protagonists; a beautifully evoked setting; a haunting crime—Under the Dog Star is one of the un-put-down-able reads of the year.”

“Agatha-winner Parshall’s well-paced if unsettling fourth mystery featuring Virginia veterinarian Rachel Goddard…Dog lovers may be disturbed by the depiction of animal cruelty and the all-too-real world of illegal dog fighting.”

“Parshall’s latest is more than equal to earlier series entries, with spine-chilling tension from cover to cover.”