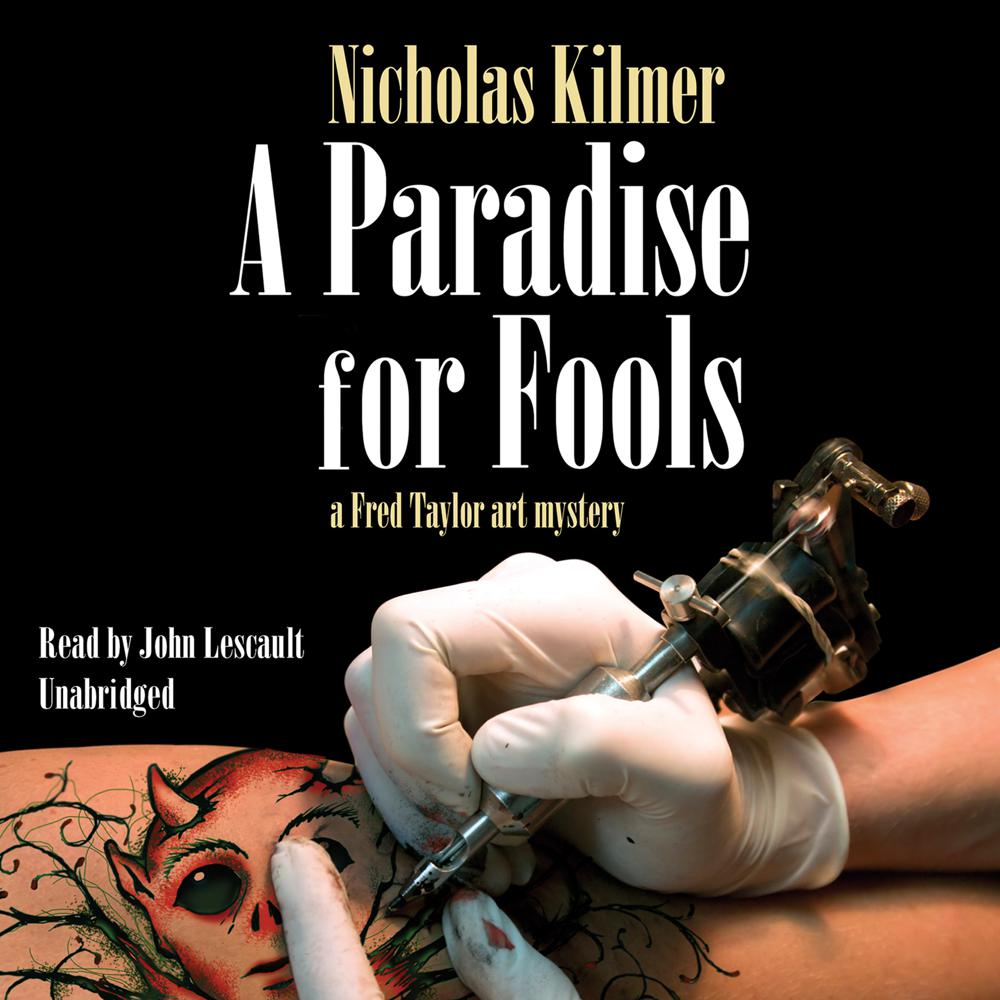 A young woman in a hair salon raises her shirt in a furtive gesture, frank and tantalizingly brief, to show a friend the work in progress: a riot of stunning tattoos. From his accidental vantage point in the barber’s chair, Fred Taylor knows that those images—weird insects, beasts, and naked human figures—could only come from something nice, a painting that, if he could only see the original in person, might prove to be rare and of significant value. And the girls don’t have a clue.

Such a painting needs to be understood and identified, but before that can happen it must be found. Fred’s inquiries lead from the hairdresser to the illegal tattoo parlor of an unlicensed genius, from Cambridge, Massachusetts, into a dilapidated urban wilderness in neighboring New Hampshire. Fred is met everywhere by ignorance or denial. Anyone who must have seen the painting denies that it exists, despite the vivid proof increasingly laid bare on the hairdresser’s skin.

Fred’s employer, the collector Clayton Reed, is out of the country. So Fred, left to his own devices, is free to follow the trail, despite the distraction of the intriguing librarian Molly Riley. Not wanting to spook his unwilling witnesses, Fred must proceed with caution even after he encounters the first serious bump in the road, a suspiciously convenient hit-and-run accident that turns one potential informant into an abrupt dead end.

Can a painting that supposedly does not exist be worth a murder?

“Dialogue as distinctive in its way as Elmore Leonard’s.”