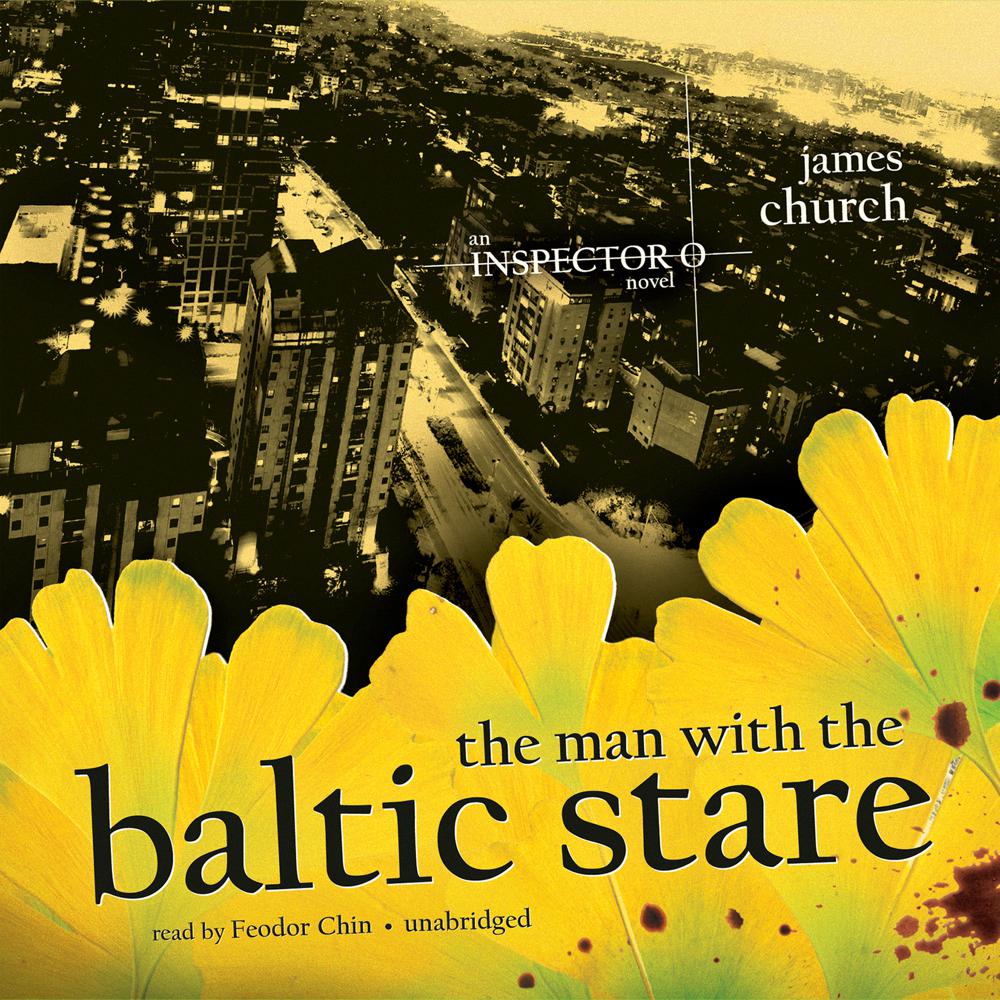 From the author of the critically acclaimed Inspector O series comes another riveting novel set in the mysterious world of North Korea.

Autumn brings unwelcome news to Inspector O: he has been wrenched from retirement and ordered back to Pyongyang for a final assignment. The two Koreas, he learns, are now cooperating—very quietly—to maintain stability in the North. Stability requires that Inspector O lead an investigation into a crime of passion committed by the young man who has been selected as the best possible leader of a transition government. O is instructed to make sure that the case goes away. Remnants of the old regime, foreign powers, and rival gangs all want a piece of the action, and all make it clear that if O values his life, he will not get in their way. O isn’t sure where his loyalties lie, and he doesn’t have much time to figure out whether ’tis better to be noble or be dead.

“Inspector O is called out of retirement to investigate a murder in Macao. Eventually it becomes clear that the job is not to solve the crime, but to obscure it. This is a police procedural North Korea style—fully inverted. It’s not what you do that lets you get by in North Korea, it’s what you don’t do.”

“While publishers comb the fjords for the next Stieg Larsson, readers devoted to bleak international noir would do better to turn their attention from Northern Europe to Asia. North Korea, to be exact.”

“Church once again shows an extraordinary ability to bring that enigmatic country to life, a feat made even more impressive by the wholly plausible near-future setting. Satisfied readers will hail Church as the equal of le Carré.”

“The story is entertaining, and Feodor Chin’s narration adds to the pleasure. At the outset, Chin captures Inspector O’s exasperation at being summoned to Pyongyang. Chin is just as adept at portraying the other emotional states that pervade the novel, including paranoia, confusion and tension.”

“Each Inspector O novel is a strange new trip through the looking glass, and this one is every bit as praiseworthy as its predecessors.”