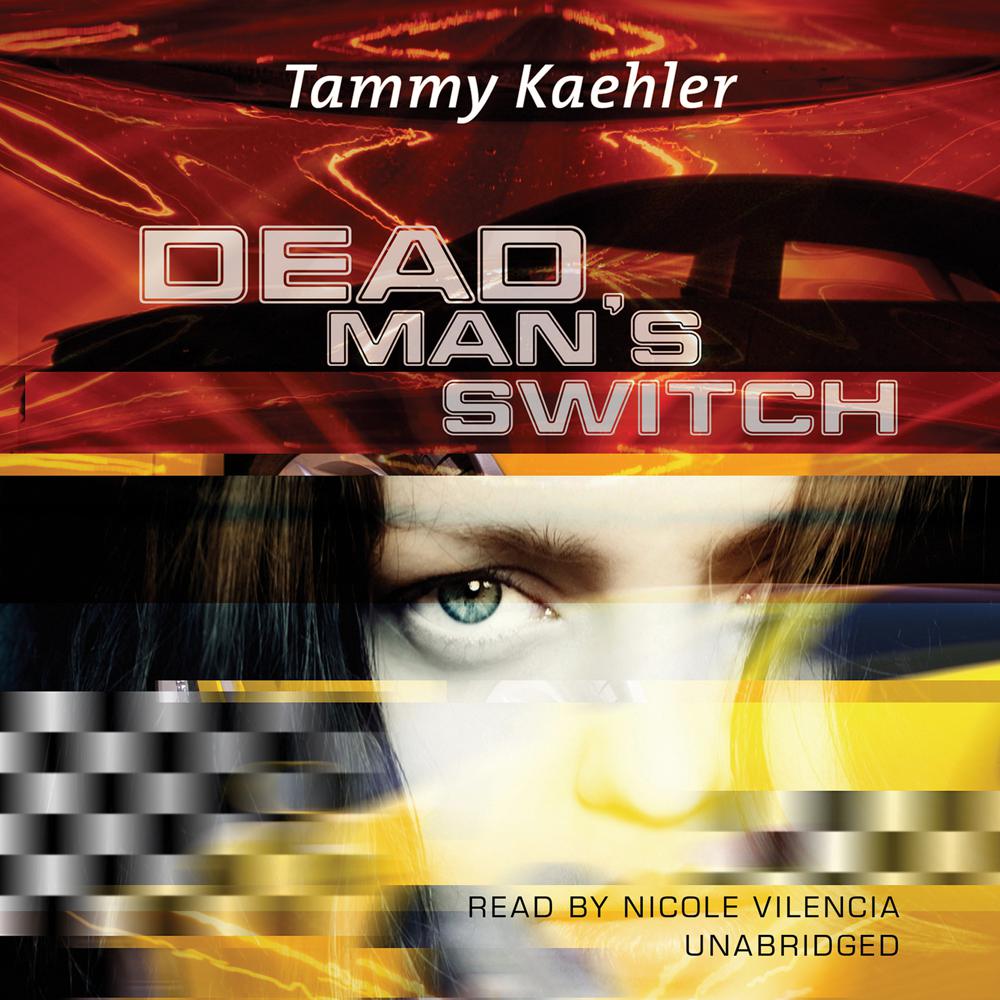 Does Kate have the drive needed to track down the killer?

Aspiring race-car driver Kate Reilly goes looking for a full-time ride in the American Le Mans Series—and stumbles over a dead driver. When she takes that driver’s job just hours later, she also takes pole position on the list of suspects in his murder. Suddenly she’s in the hot seat with little time to clear her name and get ready to race a Corvette at Lime Rock Park.

Amidst suspicion, Kate buckles down, quickly getting to know the race car and team, bumping into plenty of suspects who might have committed murder. Clues fly at her as fast as the turns on the track, including a cryptic list of blackmail victims, unexplainable car performance at racing speed, a jealous husband with an adulterous wife, and drivers and crew who are openly happy that her predecessor is dead. Kate finds exhilaration and hazards exist on the track and off as she throttles up both the Corvette’s V8 engine and a murder investigation.

The green-flag countdown ticks away, and Kate must decide who she can trust to help probe alibis, untangle rumors of team breakups and personal betrayals, and determine whose drive to win could also constitute a willingness to kill. What’s at stake in Kate’s race to the truth is her career—only by uncovering a murderer can Kate restore her reputation and prove she belongs in the racing world.

“Pedal to the metal from start to finish, Tammy Kaehler’s sensational debut is a high-octane whodunit so real you can smell burnt rubber and racing fuel. Displaying a veteran’s writing skills, Kaehler’s Kate Reilly series is off to a jackrabbit start!”

“A tale of mystery and intrigue that involves Corvettes and racing will often move high on a recreational reading list...[Kaehler] became interested in racing after a visit to a hospitality suite. That day led to intense research and a quest for accuracy that will appeal to the knowledge race enthusiast.”

“Chock full of [good drama]. The characters were full of life and completely believable. Kate was aggressive but not pushy, and she didn’t make a big deal of being a ‘female driver’…I really hope this becomes a series.”

“Vivid descriptions of the intricate teamwork involved in racing, the amazing equipment, the split-second decision making required of the driver, and the pulse-pounding race itself.”

“When Kate’s buckled into her Corvette, we’re on the track, too, thanks to Kaehler’s breathless prose and vivid descriptions…Kaehler’s clear explanations of technical jargon make the racing world come alive. An engaging debut; I can’t wait to see where Kate and the crew go next.”

“Kaehler’s debut wraps the reader in layers of racing detail.”

“A wild ride with treacherous twists and threatening turns. I was captured by her exquisite writing, her ability to depict that world so vividly, and her skill in weaving a complicated but believable plot.”

“The racing scenes portray an accurate and authentic account of what it is like to drive a racecar in the high-pressure world of professional motorsport. An insider’s perspective…it captures the true essence of what goes on at the racetrack.”