Flowers for Her Grave
Judy Clemens 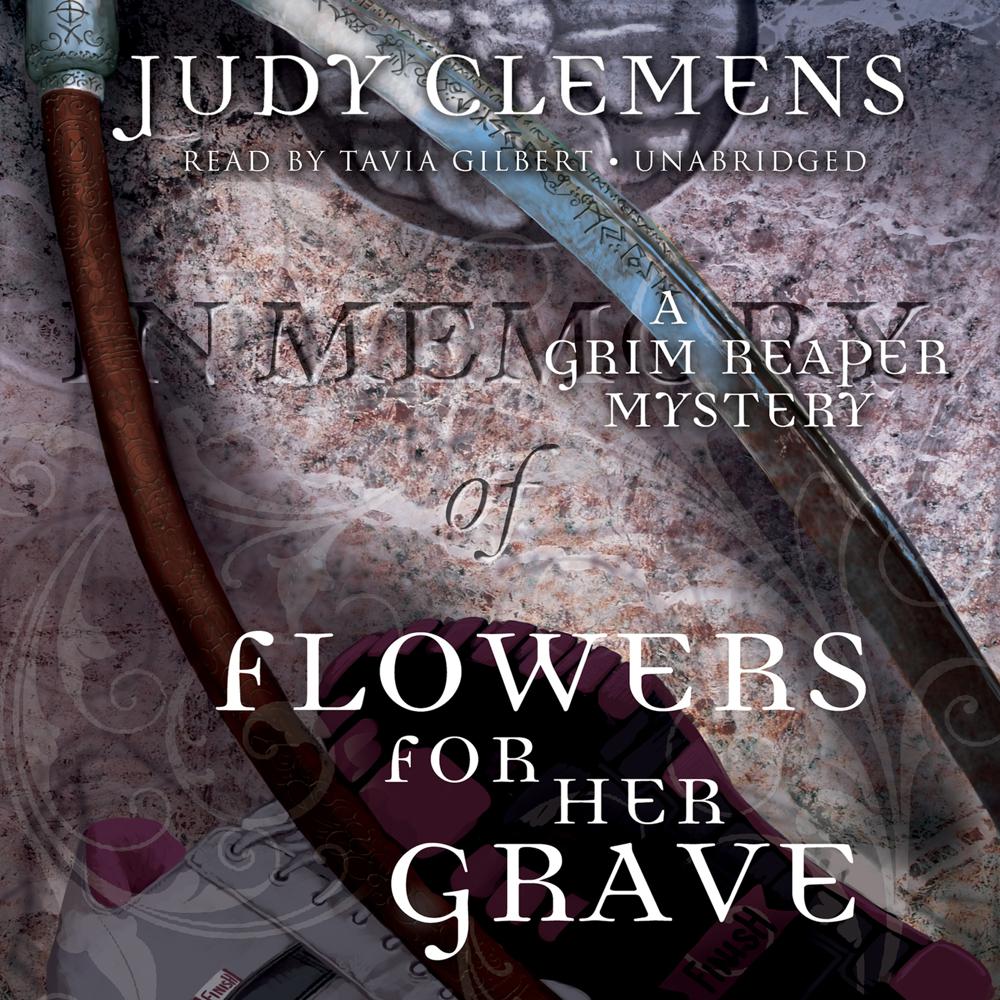 Casey and Death are on the run again. This time, Casey needs to make her disappearance permanent. After obtaining a new identity and throwing herself off the grid, she travels to Florida to begin life as Daisy Gray, fitness instructor for a moneyed, enclosed community.

But even while keeping her head down, it doesn’t take long for Casey to find herself in the middle of trouble. One of the residents is attacked, and Casey is the one to find her, bleeding, on the floor of the locker room. Despite heroic attempts to save her, she dies, and the community is thrown into turmoil. The cops are at a loss, unable to find anyone who might want the woman dead. Despite Death’s encouragement to “get the hell out of Dodge, or, er, Florida,” Casey feels partially responsible and won’t let the murderer get away with it. Besides, where else is she going to go? Is she going to abandon this life so soon and try to forge another?

Casey takes a careful look at the victim’s life. Who could possibly want such a nice, friendly woman dead? Could it be Del, the extremely muscular man from the weight room? Could it be Krystal, the victim’s so-called best friend and the resident hottie? And what about Maria, the receptionist, whose key card was used to access the locker room late at night? And what, if anything, do Casey’s predecessors in her new job have to do with it?

Casey must find out, even with Death on her back.

“Action-filled…Offers plenty of suspense as well as humor.”

“The southern Florida landscape gives Gilbert plenty of opportunities to voice Hispanic accents, elderly tones, and snippy comments. She has great fun portraying Death, with the character’s haughty tones moving from piqued and wry to almost fondness as Death and Casey investigate the murder.”

“Most readers will find themselves thoroughly entertained by this oddly appealing mix of the jaunty and the macabre.”

“All the while, Death flits in and out, leaving icy drafts to mark his presence.”