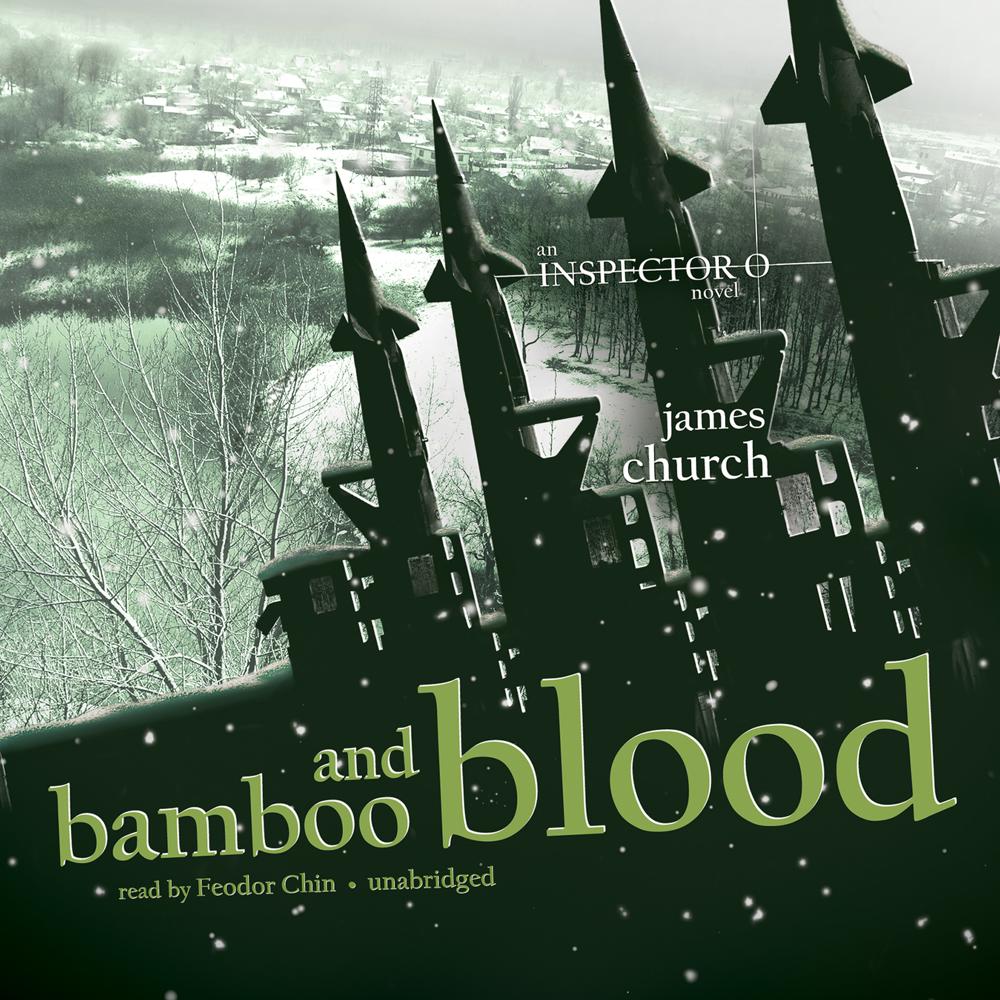 The critically acclaimed A Corpse in the Koryo brought readers into the enigmatic workings of North Korean intelligence with the introduction of a new kind of detective—the mysterious Inspector O. In the follow-up, Hidden Moon, O threaded his way through the minefield of North Korean ministries into a larger conspiracy he was never supposed to touch.

In the winter of 1997, trying to stay alive during a famine that has devastated much of North Korea, Inspector O is ordered to play host to an Israeli agent who appears in Pyongyang. When the wife of a North Korean diplomat in Pakistan dies under suspicious circumstances, O is told to investigate—but with a curious proviso: Don’t look too closely at the details, and stay away from the question of missiles. O knows he can’t avoid uncovering what he is supposed to ignore on a trail that leads him from the dark, chilly rooms of Pyongyang to an abandoned secret facility deep in the countryside, guarded by a lonely general, and from the streets of New York to a bench beneath a horse chestnut tree on the shores of Lake Geneva, where the Inspector discovers he is up to his ears in missiles—and worse. Stalked by the past and wary of the future, O is convinced there is no one he can trust and no one he can’t suspect. Swiss intelligence wants him out of the country; someone else wants him dead.

Once again, James Church’s spare, lyrical prose guides listeners through an unfamiliar landscape of whispered words and shadows, a world wrapped in a level of mystery and complexity that few outsiders have experienced. With Inspector O, noir has a new home in North Korea, and James Church holds the keys.

“Weaving headlines with his own knowledge of the back story of North Korea, Mr. Church is getting better and better at his new tradecraft.”

“It’s no stretch to describe Church as a latter-day John le Carré.”

“Church once again does a brilliant job of portraying the dysfunctional, paranoid society of modern North Korea…While the espionage elements compel, the book’s main strength, as with its predecessors, derives from the small details that enable the reader to imagine life in North Korea—and from O’s struggles to maintain his principles and integrity.”

“Feodor Chin’s accomplished narration allows the plot to gently unfold. His authentic-sounding pronunciation of names and places, along with subtle characterization, helps listeners feel comfortable in an unfamiliar landscape and gives a convincing view of this closed society. Chin’s dry and steady reading allows the underlying humor to shine and helps make Inspector O a highly likable lead character.”

“Gifted storyteller Church, who obviously has a vast insider’s knowledge of this mysterious country, leads the reader and Inspector O on a complex trail of misdirection and treachery. A third triumph for Church.”

“Bamboo and Blood, the third in this outstanding series, invites readers to take a step through the looking glass. Thoughtful crime fans will love what they find.”