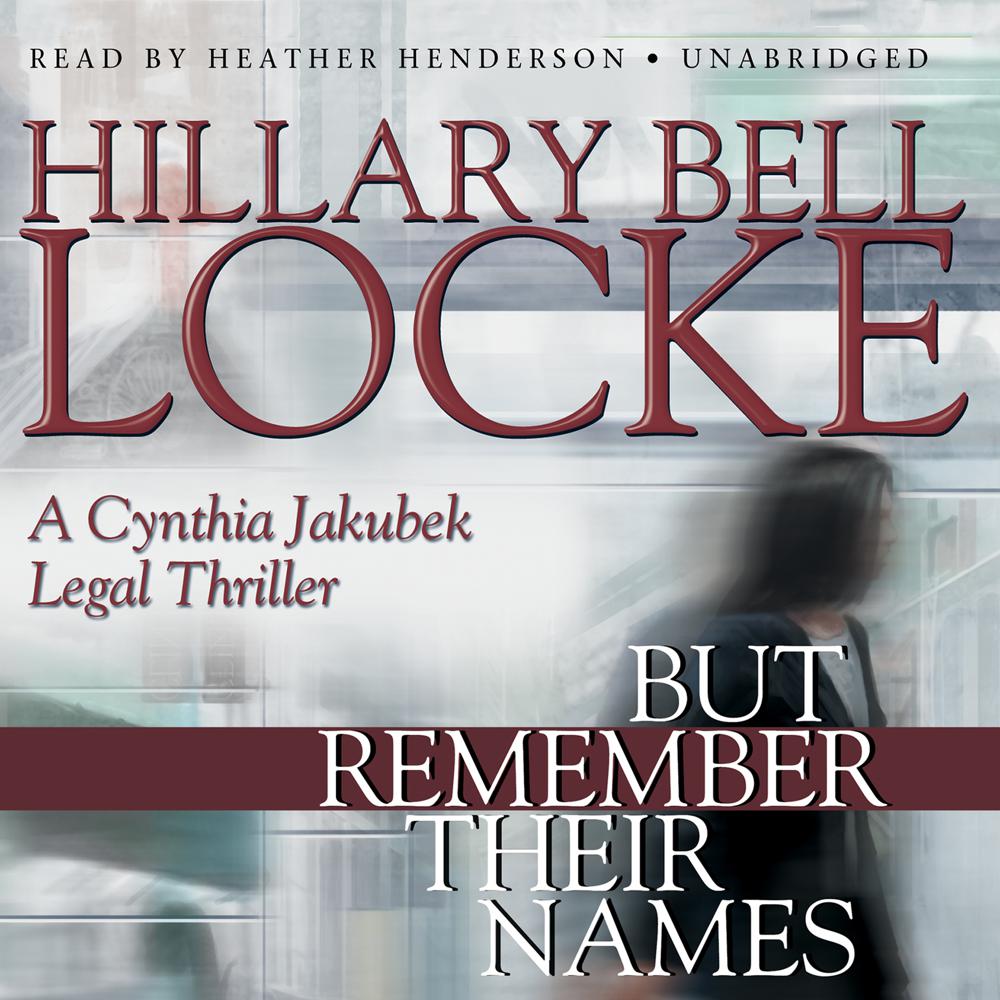 Eight colonists were killed at the original Battle of Lexington, but just before Thanksgiving, at the Pittsburgh Museum of American History, the life-sized diorama of that battle has nine bodies.

The ninth is a murder victim, Thomas Bradshaw, a prominent Pittsburgh connoisseur, and Cynthia Jakubec will be drawn into one of the sideshows surrounding the investigation.

Jakubec is a working-class gal who’s about to jump from Main Street to Wall Street on the strength of her Harvard Law School degree—and marry a budding novelist as well—when the big recession in the fall of 2008 puts her dream on hold. She finds herself working, temporarily she hopes, as a legal intern at a Pittsburgh law firm that does “street law” instead of “suite law.” The firm is representing Thomas Bradshaw’s daughter, who may be a material witness to the crime—or worse. As Jakubec follows the investigation, the trail takes her from a black church in Pittsburgh’s ghetto to the very luxury building in midtown Manhattan, where she dreams of working, and gives her a broken nose and a broken heart along the way.

Before her Wall Street dream is again within her grasp, Jakubec will come to appreciate Robert F. Kennedy’s memorable advice: “Forgive your enemies—but remember their names.”

“A good read from a first-time writer who uses her education and background in law to her advantage—and to the reader’s overall satisfaction.”

“Cyn, with her family, fiancé, boss, clients, and colleagues, is so likable, readers will consider her an imaginary friend.”

“Caitlin’s family dynamics are a bit heavy…but the family drama does help propel the reader along…A promising beginning to a fresh new series.”