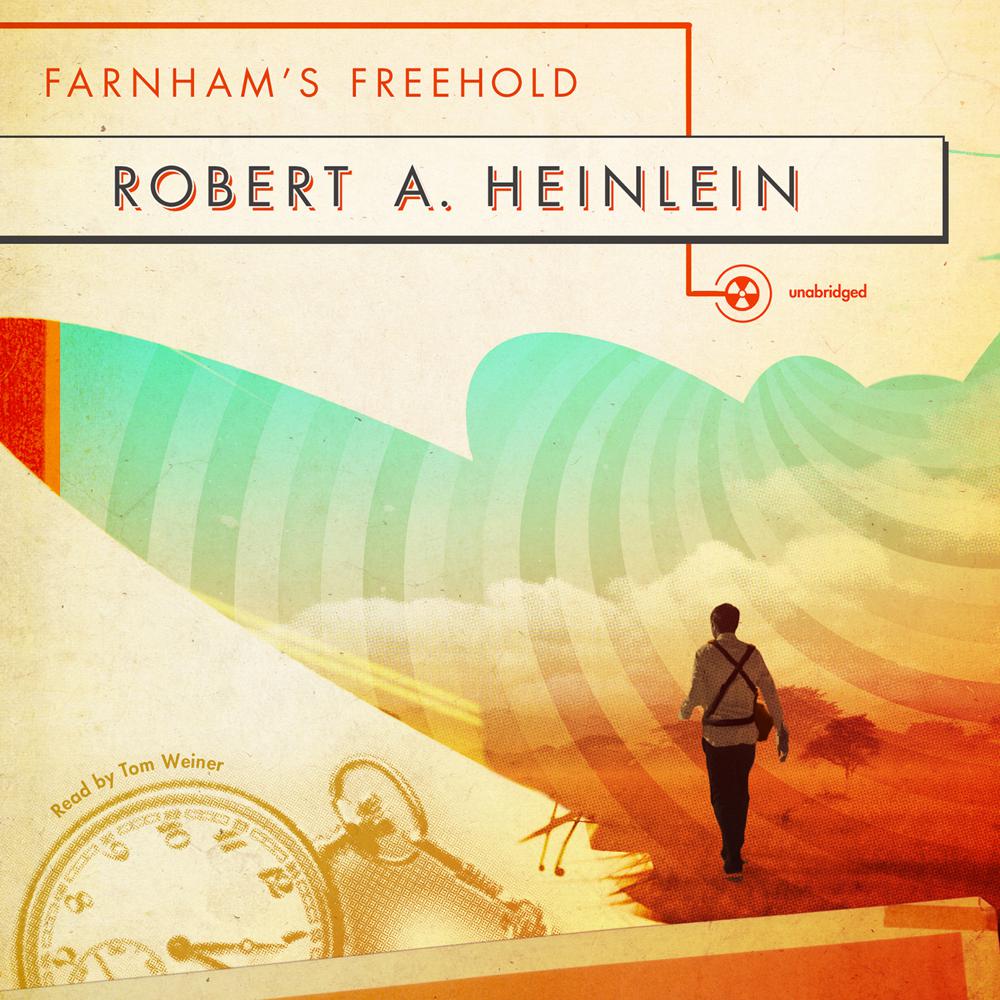 Hugh Farnham is a practical, self-made man, and when he sees the clouds of nuclear war gathering, he builds a bomb shelter under his house, hoping for peace and preparing for war. But when the apocalypse comes, something happens that he did not expect. A thermonuclear blast tears apart the fabric of time and hurls his shelter into a world with no sign of other human beings.

Farnham and his family have barely settled down to the backbreaking business of low-tech survival when they find that they are not alone after all. The same nuclear war that catapaulted Farnham two thousand years into the future has destroyed all civilization in the northern hemisphere, leaving Africans as the dominant surviving people.

In the new world order, Farnham and his family, being members of the race that nearly destroyed the world, are fit only to be slaves. After surviving a nuclear war, Farnham has no intention of being anyone’s slave, but the tyrannical power of the Chosen reaches throughout the world. Even if he manages to escape, where can he run to?

“Heinlein’s story is as engrossing now as it was in its original form decades ago.”

“Surprising, exciting, horrifying, and very stimulating…Heinlein is at his controversial best.”

“Heinlein, the iconoclast…attempt[s] to question some of society’s long-held ideas about race, sex, and male-female relationships…[Tom Weiner] does an exceptionally good job…[Farnham’s Freehold] is oftentimes frustrating. It is sometimes shocking. It is never boring.”

“There’s more to Freehold than mere Heinleinian goodness…It still serves to remind you that Heinlein’s lesser works sparkle more brightly than some other author’s masterworks.”