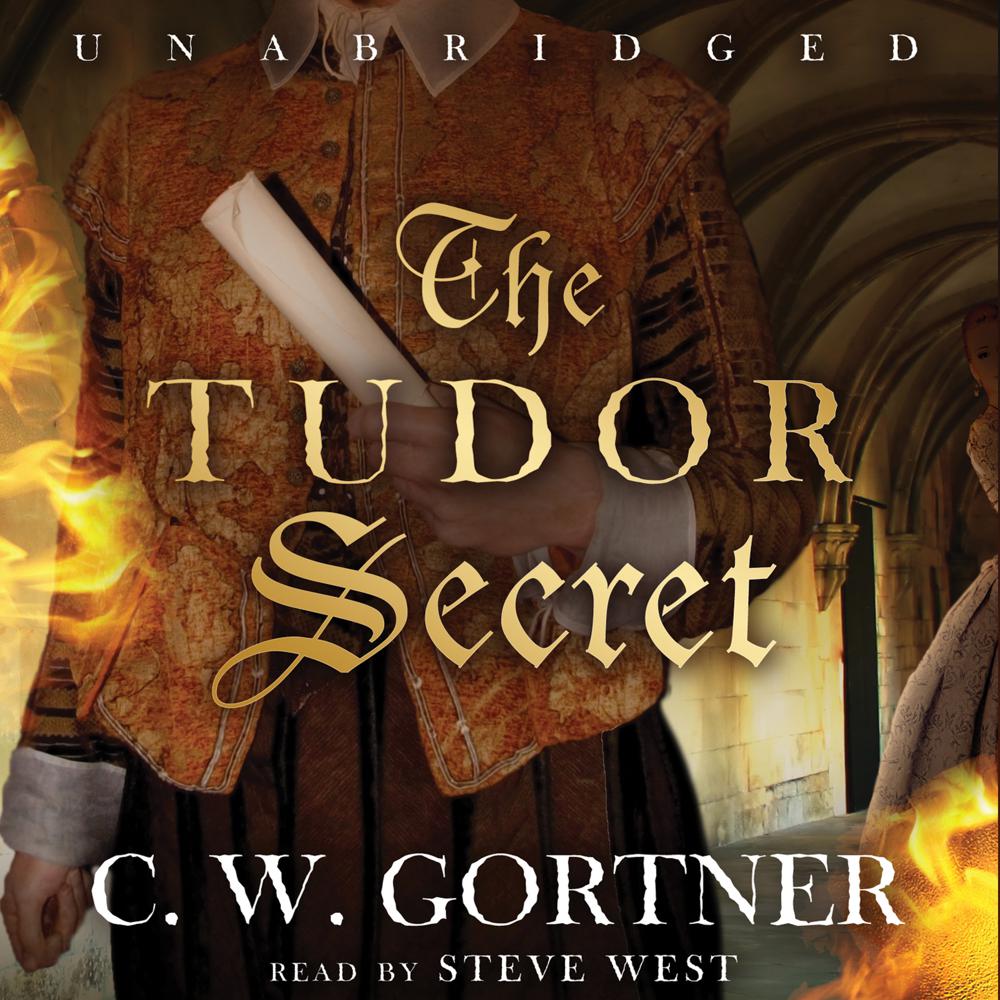 The era of the Tudors was one of danger, intrigue, conspiracy, and, above all, spies.

Summer 1553 was a time of danger and deceit. Brendan Prescott, an orphan, has been reared in the household of the powerful Dudley family. Brought to court, Prescott finds himself sent on an illicit mission to the king’s brilliant but enigmatic sister, Princess Elizabeth. But Brendan is soon compelled to work as a double agent by Elizabeth’s protector, William Cecil, who promises in exchange to help him unravel the secret of his own mysterious past.

A dark plot swirls around Elizabeth’s quest to discover the truth about the ominous disappearance of her seriously ill brother, King Edward VI. With only a bold stable boy and an audacious lady-in-waiting at his side, Brendan plunges into a ruthless gambit of half-truths, lies, and murder. Filled with the intrigue and pageantry of Tudor England, The Tudor Secret is the first book in the Elizabeth I Spymaster Chronicles.

“Dazzling cast of characters…at its heart, the brilliant and enigmatic Elizabeth. Never have spy and counterspy been more challenged, villains more duplicitous, and life for those in power—or hoping to be—more dangerous…Fast-moving tale of espionage and suspense…The velvet peril of Tudor England comes alive in this haunting look at Elizabeth I’s secret spy.”

“Even Tudor fans who know the key players and historical backdrop will be captivated by Gortner’s storytelling and his engaging hero. [Gortner] juxtaposes his naïve and loyal hero with the cruel Robert Dudley, enhancing the plot and grabbing reader interest as much as the quick pace and lush historical references. This novel is both entertaining and thoughtful.”

“A brilliantly executed plot and three-dimensional characters…This is historical fiction, and very well done at that; very highly recommended.”

“An exciting, vividly rendered story of intrigue and espionage.”